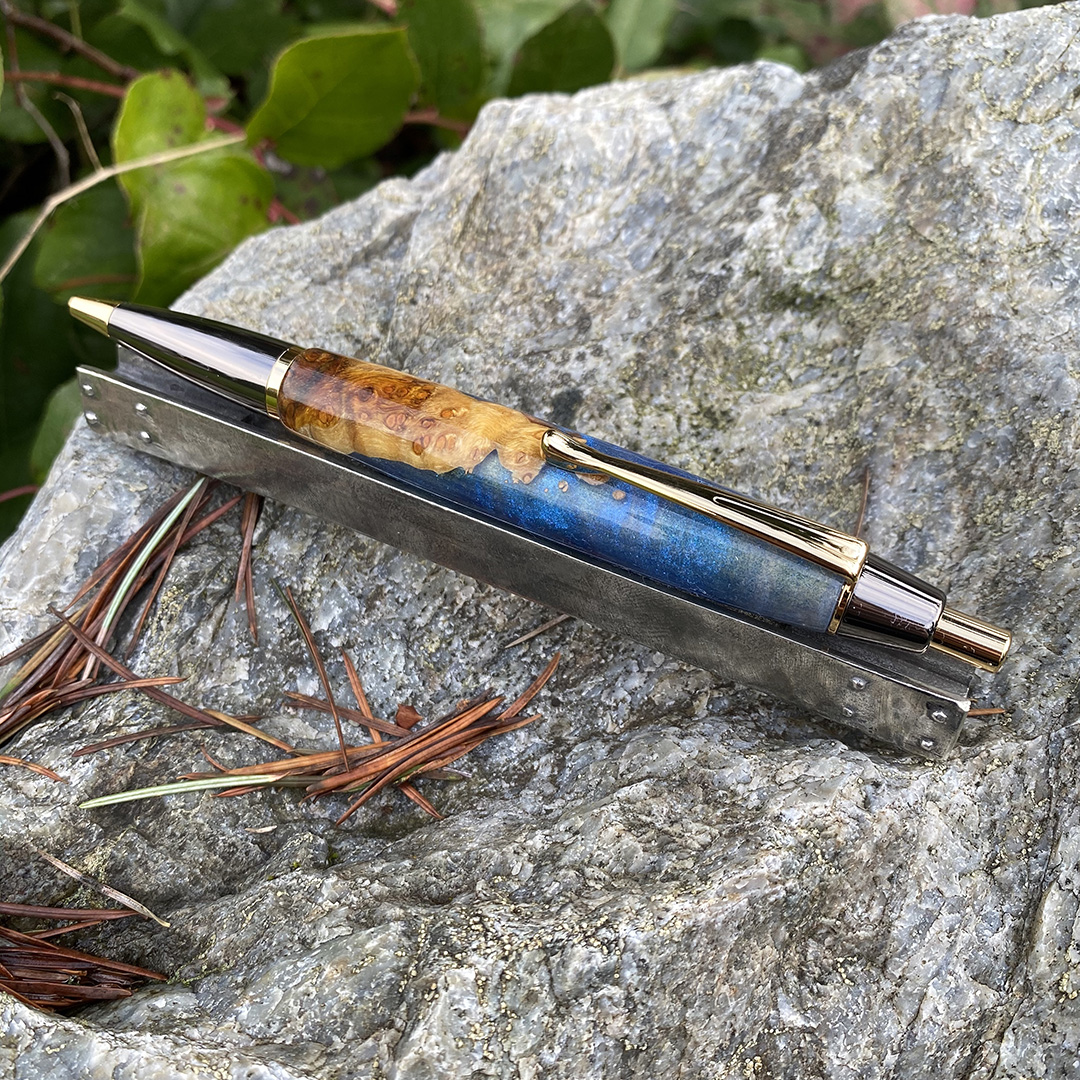 “Will you look after the child?” A cloaked man asked, clutching a small bundle wrapped in a ragged gray blanket.

“Ridiculous. Do you think we are running some kind of orphanage?” The guardswoman at the gate made to shut the station’s window, but the cloaked man persisted.

“No ma’am. The orphanage is actually where she came from. The townsfolk here, they have stories. About this place. About what you do here,” the man said, his eyes wide and pleading.

“I’m not sure what fantasies you have heard, but we are a private library for scholars. We are not open to the public,” the lady said, again reaching for the window’s handle.

“This girl…they came for her,” the man said, his eyes now looking at the bundle.

The lady hesitated, then slowly lowered her hand. She remained silent, waiting for him to continue.

“I wouldn’t have believed it myself if I hadn’t seen it. I was in the room, we had candles lit, but I tell you, the light seemed to be sucked out of them. They were still lit, but their flames gave off no light,” the man shook his head, as if he wanted to forget the memory.

“But the girl, she was in my arms…she stopped crying as it grew darker still. I thought my bones were freezing and my very breath seemed to be drawn out of me. For a moment, I thought she was dead. But then, in a blink of an eye, the light snapped back. It was like it had been a dream. I looked down at her and she was smiling. Like she was telling me it was going to be okay. I know it sounds crazy. I…I was told you might be able to help me.”

The lady eyed the man carefully, taking the measure of the stranger before her. He appeared genuinely desperate. She looked down at the bundle and saw the innocent face of a baby that had to be no more than a handful of months old.

“Oh, and when we received the child, this was wrapped up in the blanket with her.” The man handled the guardswoman a pen of gold, gunmetal and wood.

The pen had an unexpected weight to it, and she did her best to remain expressionless as she felt the familiar buzzing sensation a practiced Arcanist can sense when holding an Implement.

The man looked at her, expectant. “Do you have any idea what it is for?” 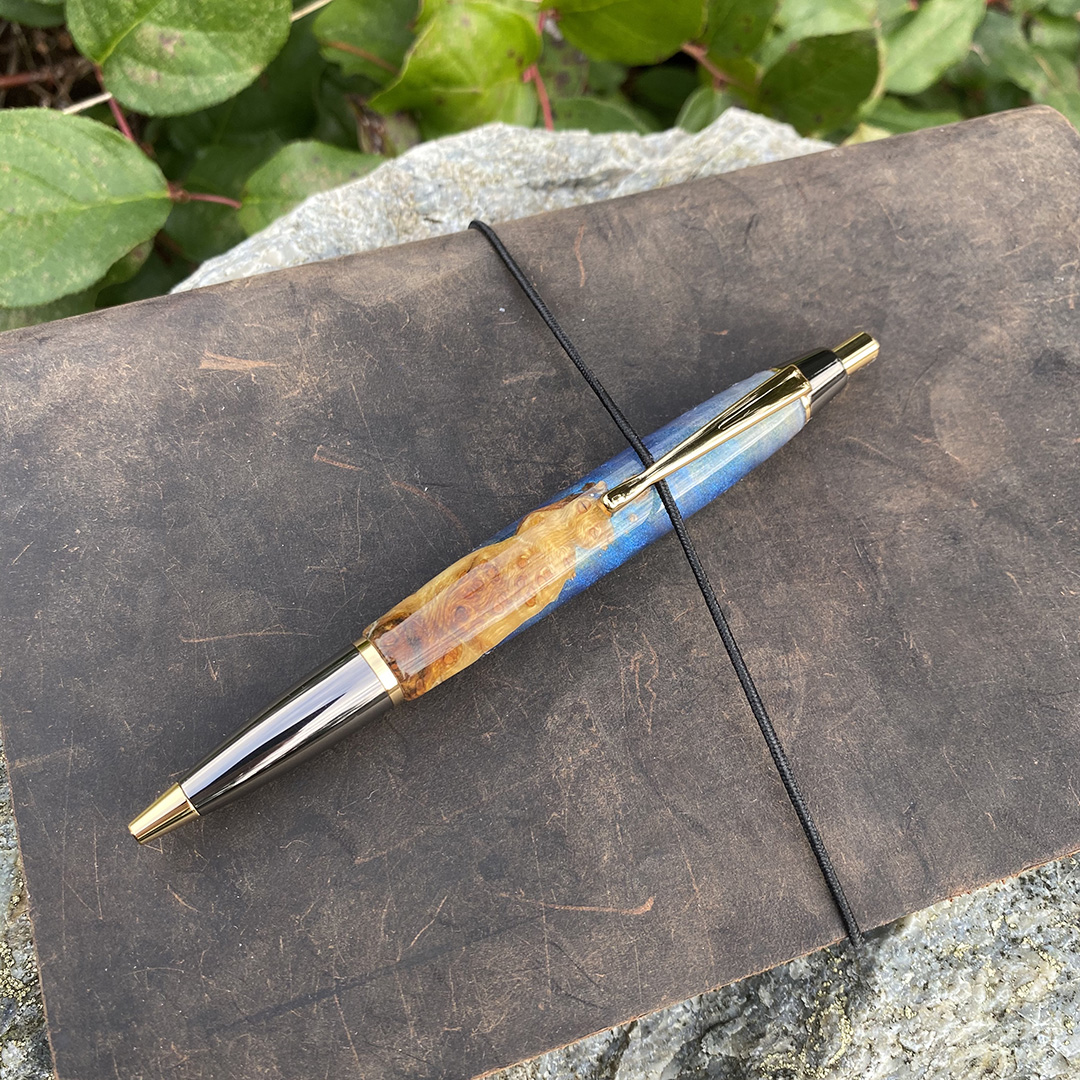