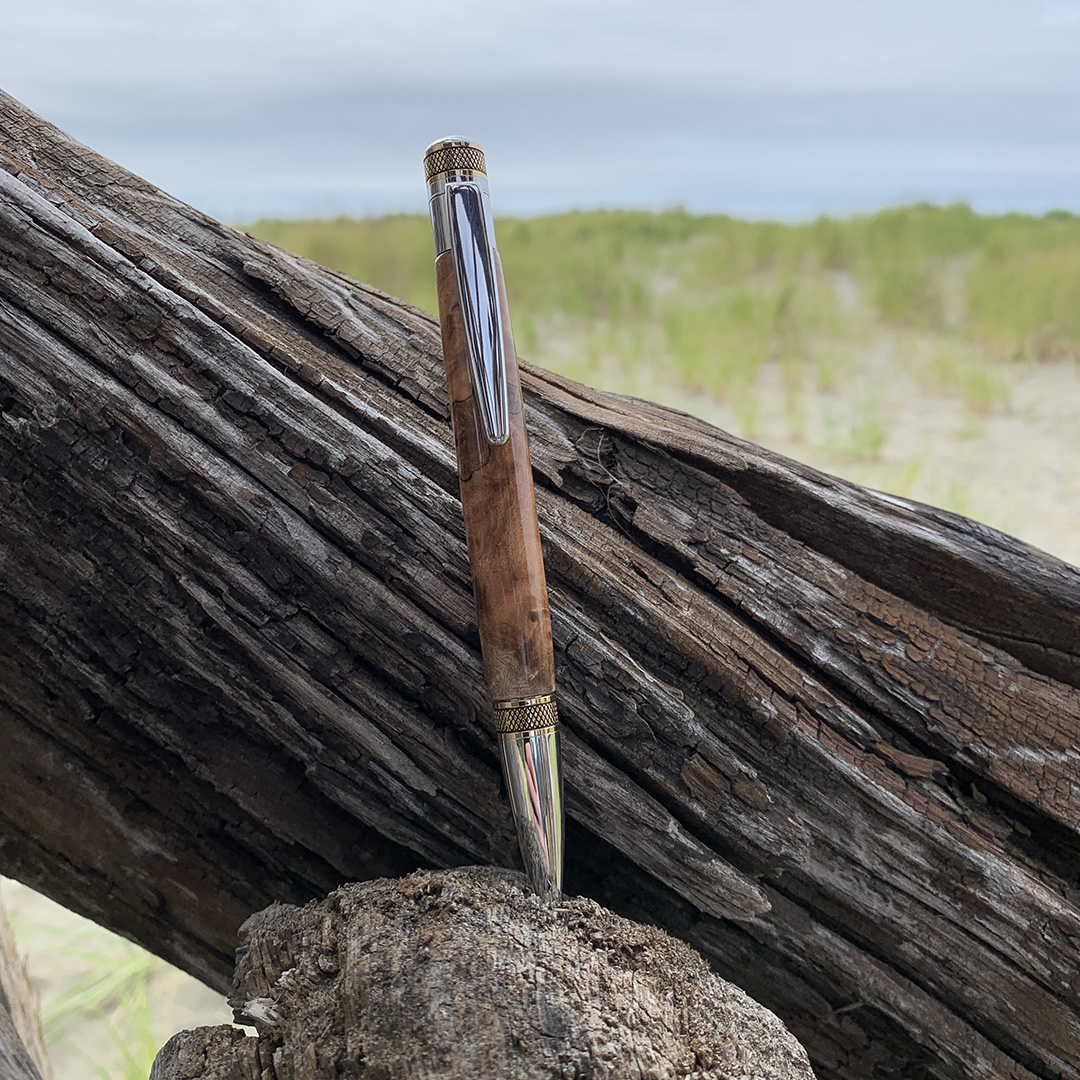 ​I have heard of those who have the same dream every night. Something similar now happens to me after I came to wield the Implement known as Venture.

Each night I have a different dream. That may not sound special to you, but for me is unheard of. I have not recalled a dream for nearly a decade. I’m sure that I had some, but they were whisked away the moment my eyes opened in the morning.

But now, I remember each one. I have spoken to others about it, and they have encouraged me to keep a journal. I have been diligently maintaining one for a month and a pattern has emerged.

Each dream consists of three shared elements: a library, a dark Implement, and a young girl.

While the dreams themselves still seem to be nonsensical, these elements are not only present in each dream, but they are represented exactly the same way each time.

The library is vast, with yawning halls of books that appear to stretch to infinity. I have never seen anything like it, not even at the Great Archive of the Arcana.

The dark Implement always appears after the Library and seems to swallow the light around it. Light emanates from cracks within it, as if it were infused with some strange molten power.

The young girl. I only see her face for an instant before I wake up. Her face looks both urgent and worried. I can see her lips start to move as if she wants to tell me something, but I am awake before a sound can escape. 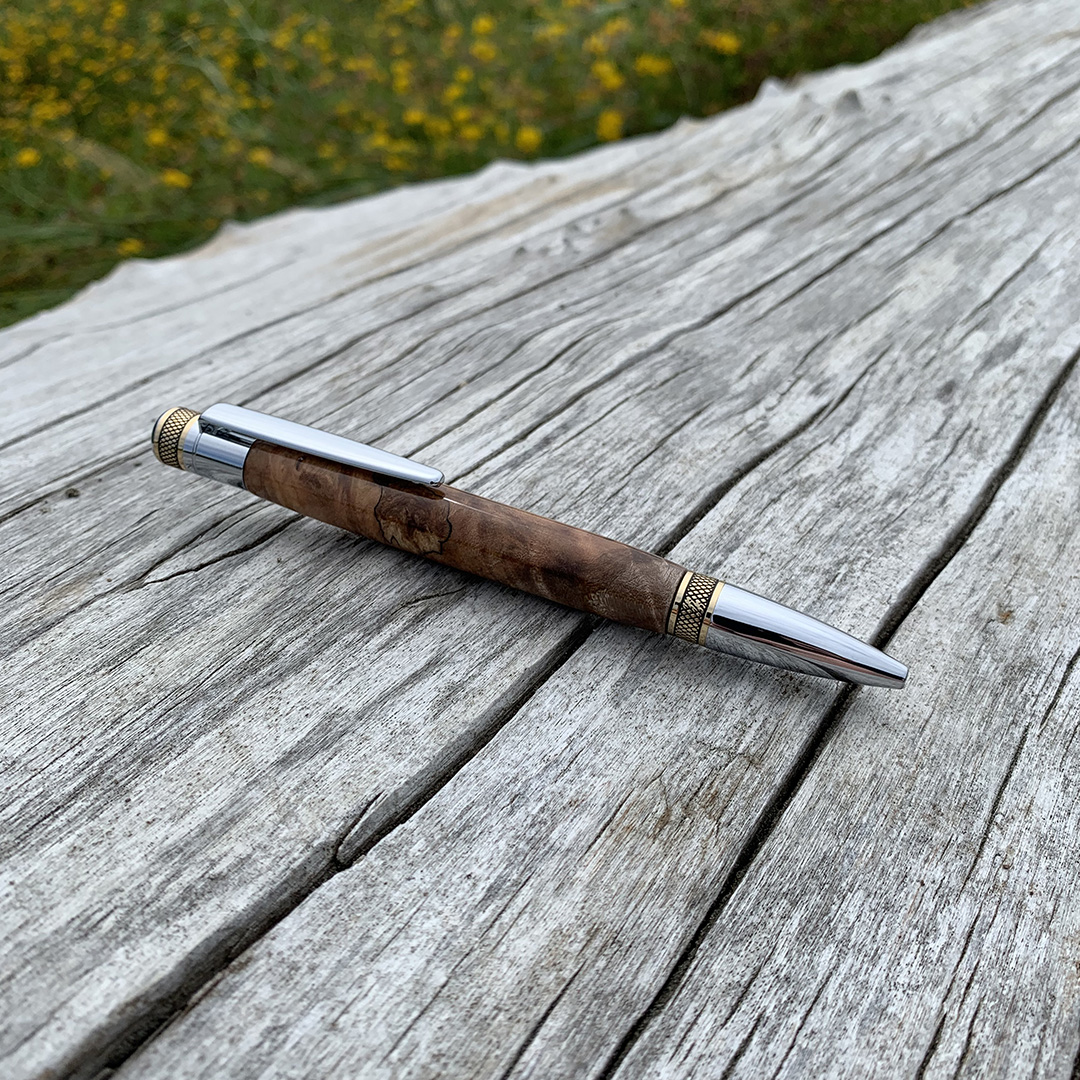