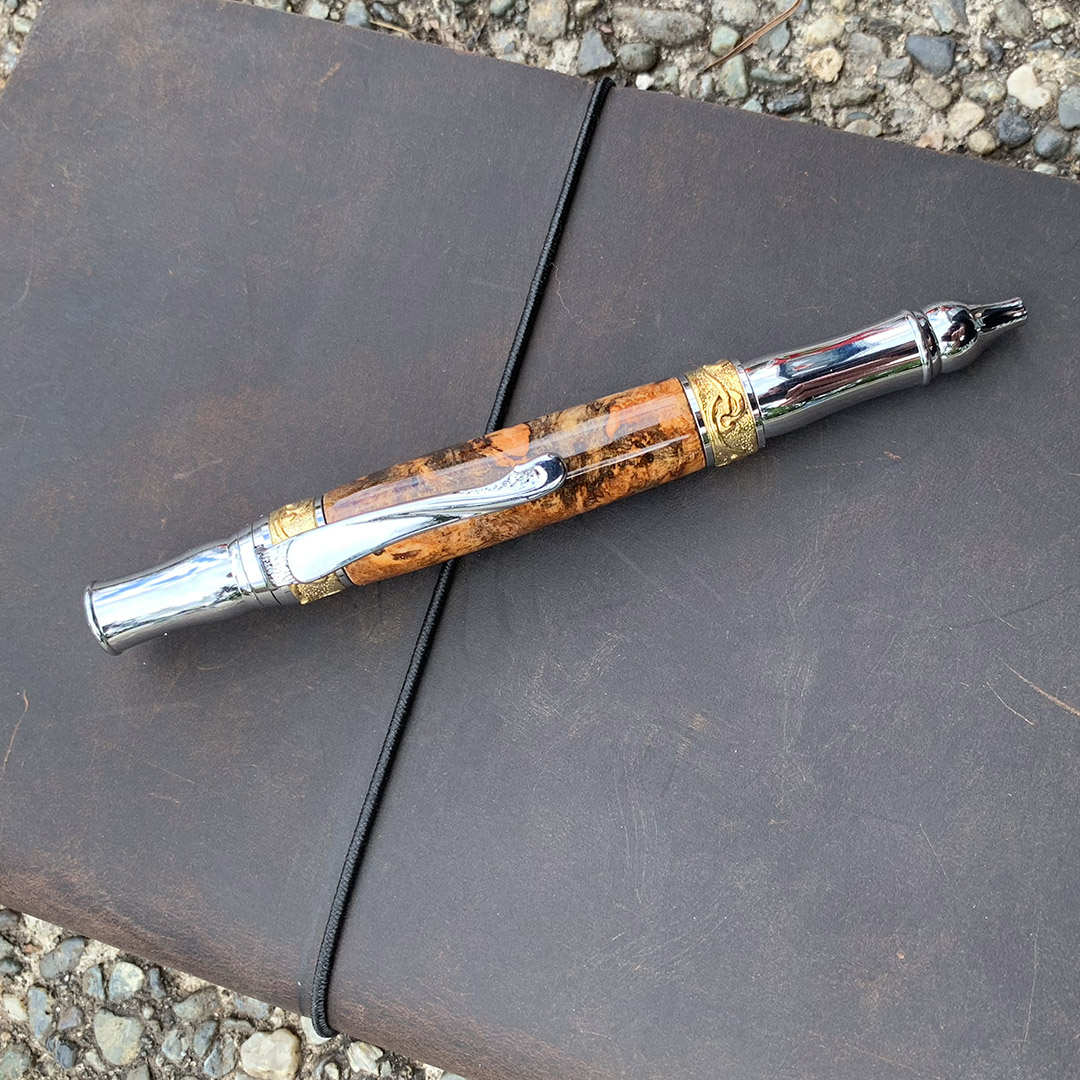 Vashor was believed to have been lost until it suddenly resurfaced as the chosen Implement of Queen [REDACTED].

Not much thought had been given until, many years later, the Queen passed away.  A copy of her diary, along with Vashor, was later anonymously left on the Arcana’s doorstep. Of concern was the following passage:

“I grew up knowing only poverty. I never wanted anything more than to experience true wealth. To bask and savor in every luxury and frivolity that the privileged takes for granted. That is why I stole the pen. At first, I couldn’t get it to do anything. But the more time I spent with it, the more it seemed to speak to me. It told me what it could make me become with just a few carefully formulated glyphs. I followed its instructions.

I…it…trapped her. In the pen, somehow. And whatever had already been there was gone. The voice had left. Even though my body died that day, I was given someone else’s. Someone important.

If I get too close to the pen. I still hear her voice. I keep it far away from me now. I have no more need for it.”