The small charter plane hummed along, and the Arcanist had little to do than think about the operation ahead. One shot was all they really had. Of all the types of magic, there were none that could manipulate time. A good thing, to be sure, as it would be far too tempting to use it for the wrong reasons. But it meant no second chances.

He could feel the plane begin to descend. He furrowed his brow. “Hey, are we there?” he called out to the pilot. No answer. Concerned, he unbuckled from the seat, and made his way to the cockpit. The pilot was missing. The doors remained secured. A Reacher, on a plane? he thought. That would be the only explanation, but… He began to feel a cold chill envelop him, and the roar of the engines dulled in his ears. A Reacher was here, and it was coming for him.

The plane pitched forward, throwing him off balance. He reached out and grabbed hold of the pilot’s chair, nearly ripping his arm from his shoulder. He grunted but managed to pull himself into the seat and buckle the harness. The console was dead, but it didn’t matter much – he had no idea how to fly a plane. The cold around him began to close in, and the very sunlight in the windows began to dim. Dammit, not much time.

He did not have his book of spells, but he always kept a spell around, just in case. From his shirt pocket he pulled out a small, folded piece of paper. Reacher containment spell. He could write this spell in his sleep. You needed to know this one if you liked living. His hand began to grow even colder, and he held fast to his Implement, Tyche. If he dropped it now, he was dead. His hand was practically a claw now, and he could feel the Reacher already trying to feed upon him. It felt like a part of him was being pulled away, like some type of siphon. It made him oddly sleepy, despite the adrenaline coursing through him. Focus, he thought.  Cast the spell and you live. With considerable effort, he managed to scratch out his name upon the bottom of the page.

In an instant, the spell flashed in a burst of sparks, and the warmth rushed back into his body. He gasped as if he had been holding his breath and his returning senses let him know that the plane was in free fall. He frantically scanned the interior, and saw a parachute secured next to the emergency exit.

He took a deep breath, unbuckled the restraint, and urged himself up. No second chances. 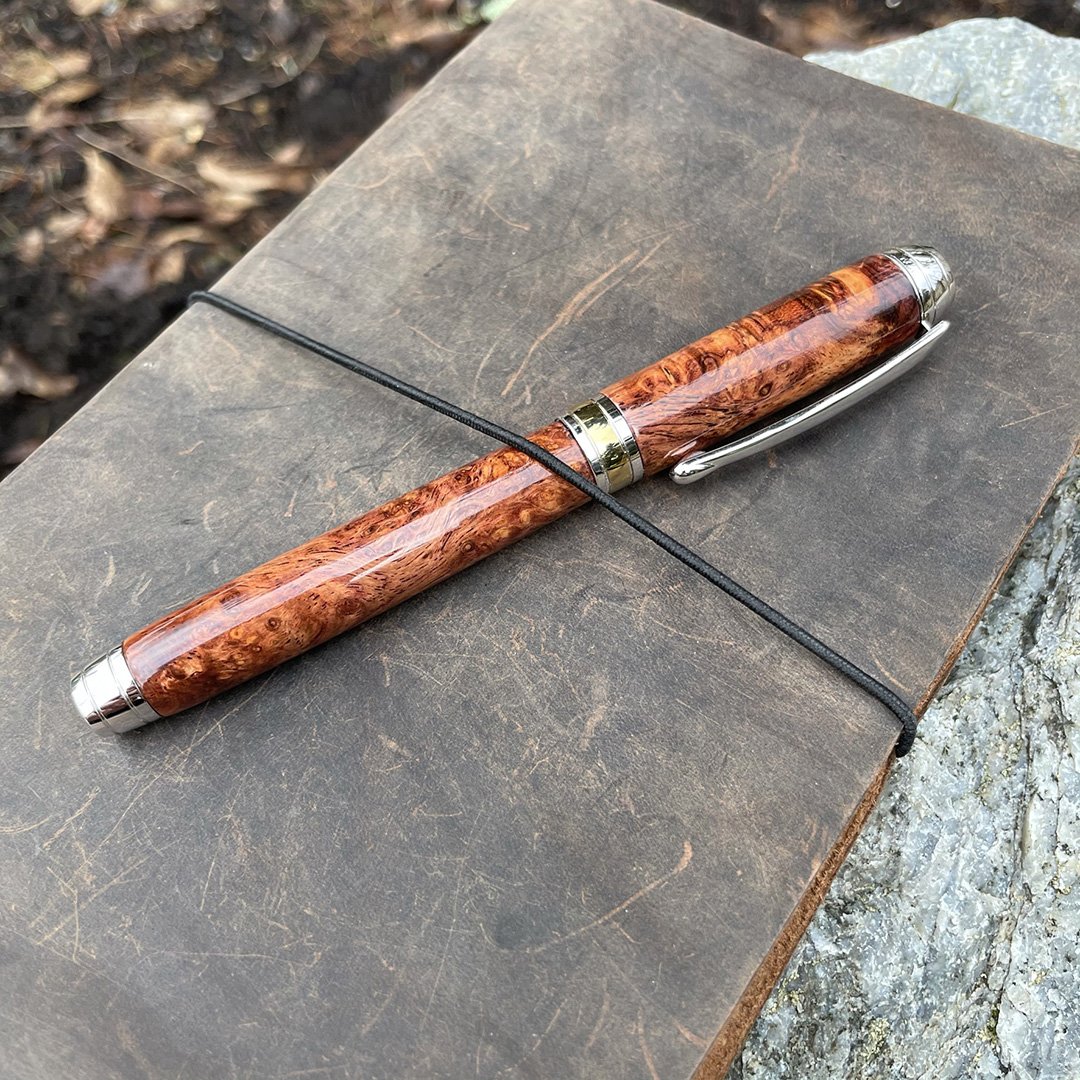