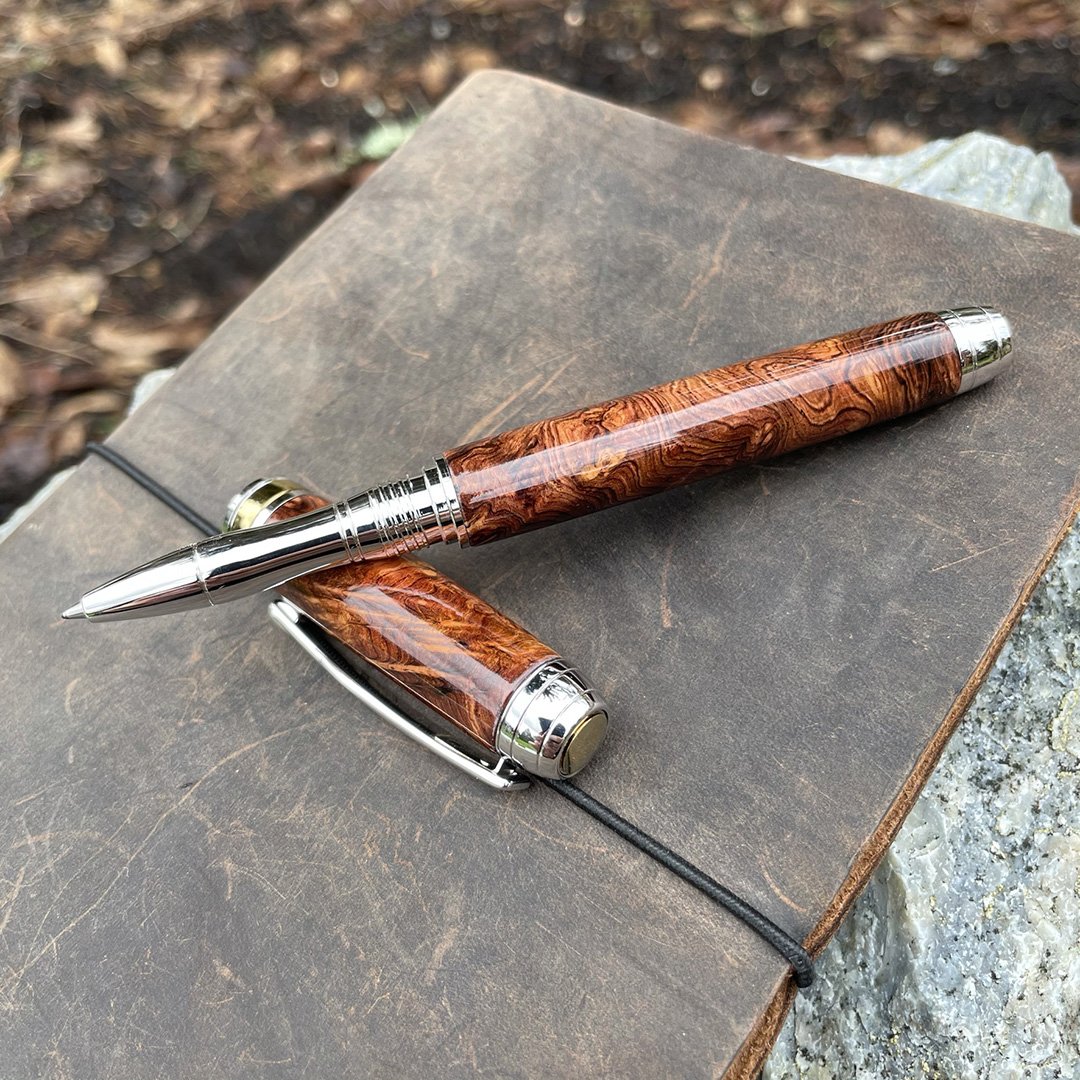 Most Arcanists spend time focusing on the reagents surrounding the magic they use. The most important are the inks, the paper, and of course, the Implements themselves. But they lose sight of where the soul of the magic comes from. The soul comes from the Arcanist itself. Everything else is just equipment. But the magic must be cast by an Arcanist, or else the rest of it is meaningless. Trap makers have for years tried to automate spell casting, but to no avail.

But there is more to it than that, and I have spent the last decade trying to understand how we can use it to our advantage. He held Thymos in his hand and inspected it. While most of the Implements used for this Operation had been locked away in the Arcana vault, this was one of the few that had seen active field duty since it was forged. Its proclivity, the magic it resonated with, was containment. The essence of countless Reachers had been trapped by this Implement. Containment comes with a price, however. It attracts the Reachers, as if they can sense their trapped brethren.

And that’s not all. One of the mysteries of this Implement is that it has become stronger with every successful containment. Thymos’ power has become so greatly exaggerated by its innumerable containments, that even a humble spell to light a torch would create an inferno the size of a house.

But is there a limit to this power? What happens if no more can be contained by a single Implement? This rift he was headed to in Jestaria was supposed to the largest one ever discovered.

The thoughts made him uneasy. There was nothing to be done for it, though. The wheels were in motion and their chance was slim. He slipped Thymos back into his vest pocket and patted it. He thought he could feel the magic it contained, begging to be unleashed, but it was probably a trick of the imagination. Please hold once more. 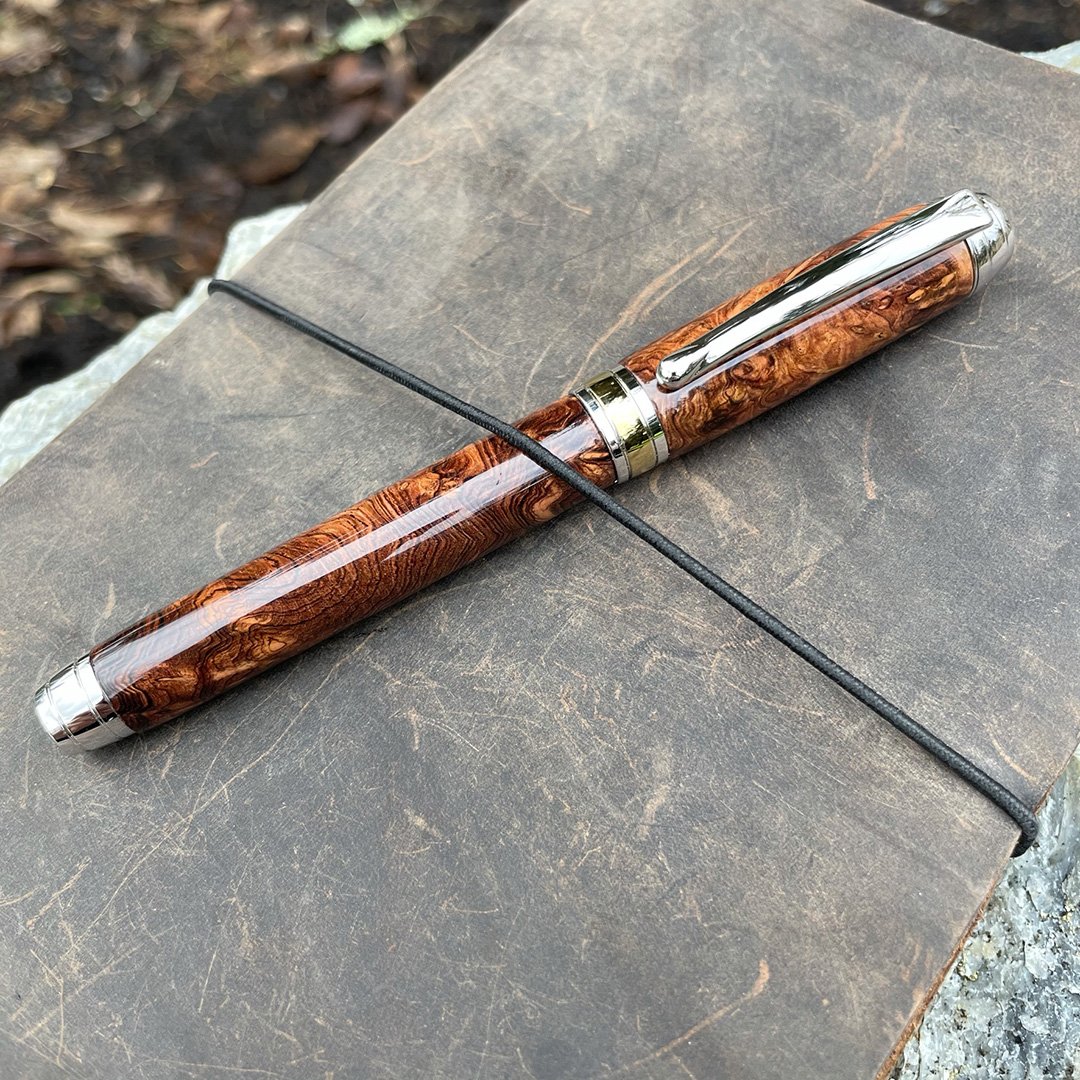