All her life, people would give her trouble about her plans. Either they were “too complex”, or that a plan wasn’t needed for something so “simple”. And if their endeavors failed? It was always something or someone else’s fault – not the fact that they had ignored her plans.

And her plans weren’t complex. They were quite simple. They just had layers. Each layer helped support the base layer – the ultimate goal. It was for this reason that she specialized in trap magic. A good trap also needed layers – one trap was not sufficient for larger operations. And Meridian? This was the largest coordinated operation she had ever been a part of.

Not that she’d been asked. She found out about the operation through another Arcanist and managed to negotiate her way onto the team. Everyone likes to keep trap makers at the headquarters and outposts to bolster defenses, but rarely do we get to travel on operations. She was excited – this was a golden opportunity to prove that trap makers were essential to special ops.

A powerful wind kicked up near the location of the rift some 40 yards ahead of her. It was somehow originating from the rift. She turned to one of her traps. The spell did not trigger. Impossible. She rushed over to it but could see that it was trying to cast. The paper already disintegrating, but only one small fragment at a time.

She smiled. Magic suppression. Clever. She was not used to Reachers being clever. That was new. But she didn’t mind, because the one thing she liked more than plans was a challenge. And for once in all her isolated monotonous tenure as an Arcanist, she finally had one. She hurried over to her suitcase, which she had almost regretted hauling 20 miles to this location and pulled out Grimoire #27: Energy Systems. She turned the book over to the back and flipped it. This was how she stored her dark magic spells. Technically, dark magic was a no-no if you were a strict rule-follower. But she dealt in magic. Magic itself doesn’t follow rules so well, so why should she?

She found the spell she had been searching for. She glanced over the glyphs and made some edits. A little tweak and she could network this spell with the others. She signed the spell. It cast instantly, energized by the dark magic carried upon the gale that was swooping around the clearing.

Like clockwork, the other spells and layers of traps she had set began to trigger and come to life, now feeding ravenously upon the influx of dark magic. It began to amplify and soon the storm became nothing more than a gentle breeze.

I love it when a plan comes together. 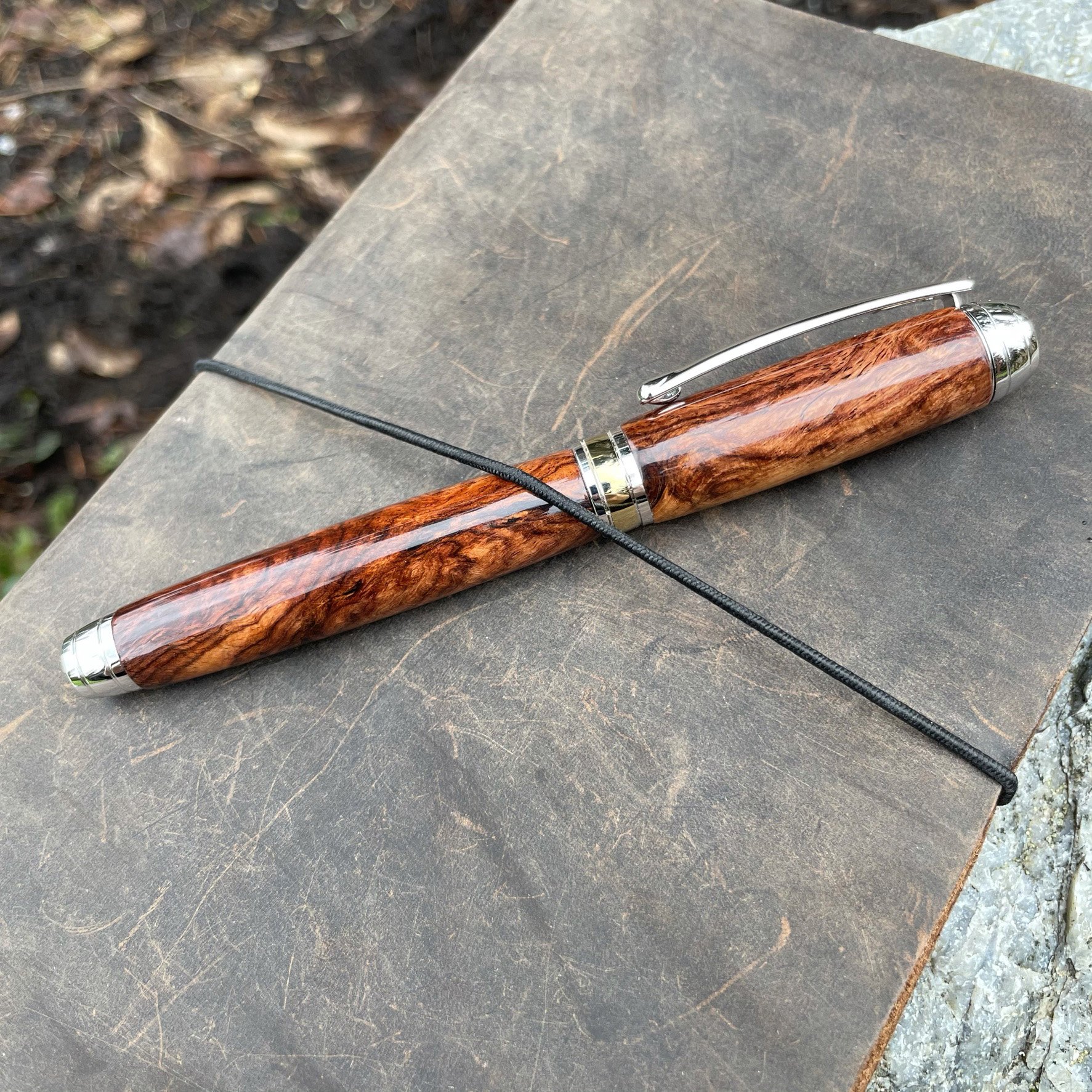