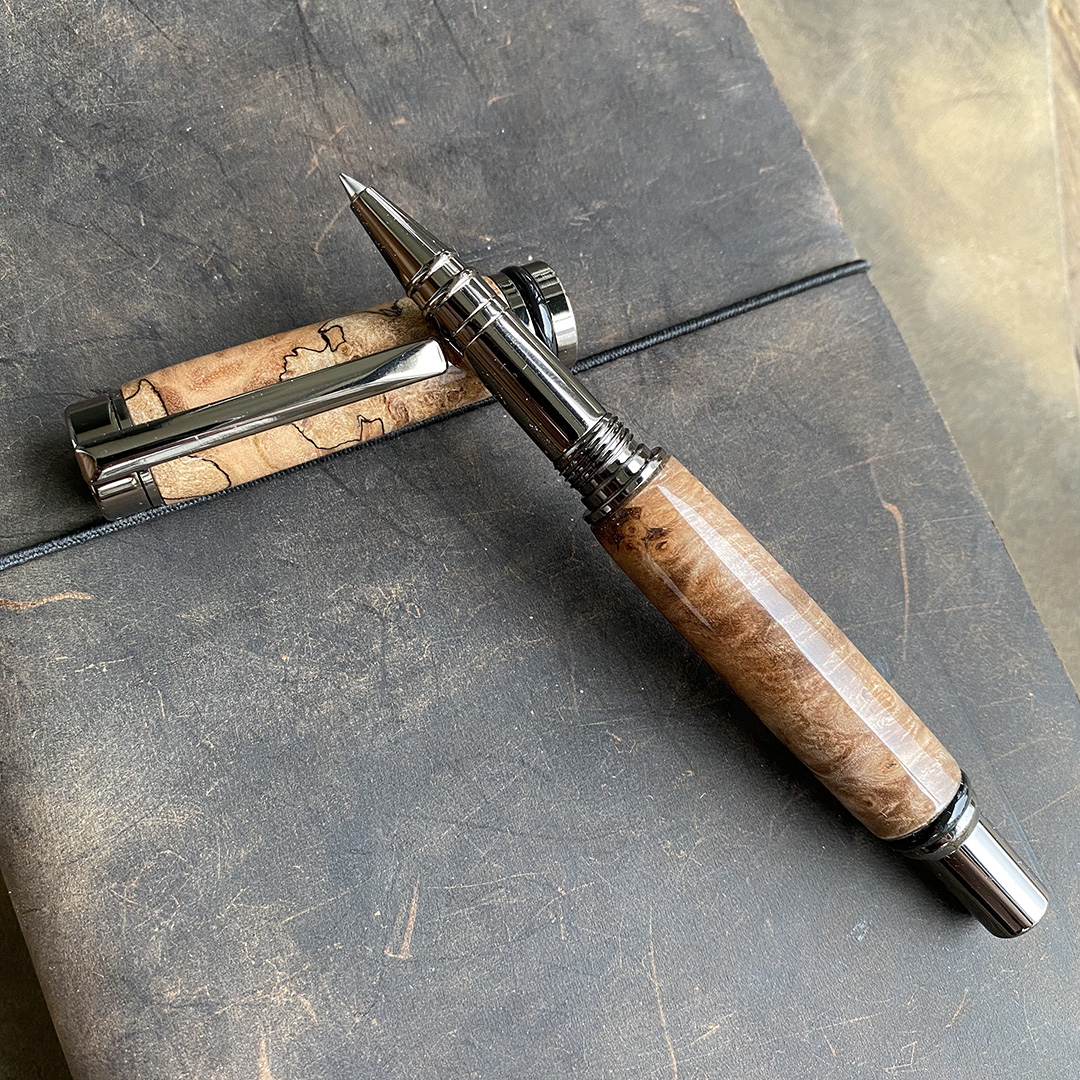 “Every spell exacts a price. Some far greater than others.”

The man smiled broadly. “And you as well.”

“I’ll say hello to your son since I am travelling back that way,” I lied.

“I would like that. Thank you,” the man said, nodding.

As I left the Arcana stronghold, a chill fell over my heart. I did not like deceiving him, but I had to know how advanced his condition had progressed. The truth was the man did not have a son, and he certainly didn’t recognize me, even though he pretended he did.

Such was the cost of the Implement known as Stratagem.

They say that every spell has a price, though that hasn’t been definitively proven. But it has been proven for the class of spells pertaining to the realm of Knowledge.

Knowledge spells have been sealed by the Arcana for all but a handful of Arcanists who are willing to sacrifice their own minds for the cause. There is no elegance or subtlety to the spells. By that I mean they do not expand or add to one’s knowledge. They replace the knowledge which already exists with new knowledge. This new knowledge will push out memories, experience, and other information one has learned without prejudice.

When he had decided to use Stratagem to gain an advantage in the war against the Reachers, I was devastated, but afterwards a curiosity took root within me. What would happen to someone whose memories disappeared one-by-one? Memories form the bedrock of who we are. What type of person would he become? Would he still want to fight…or even possess the courage to?

I can say now with certainty that my fears were unfounded. While he no longer knows who he is, he continues to fight, undaunted, still willing to sacrifice everything to protect those he loves. Every bit the man I married, once upon time. 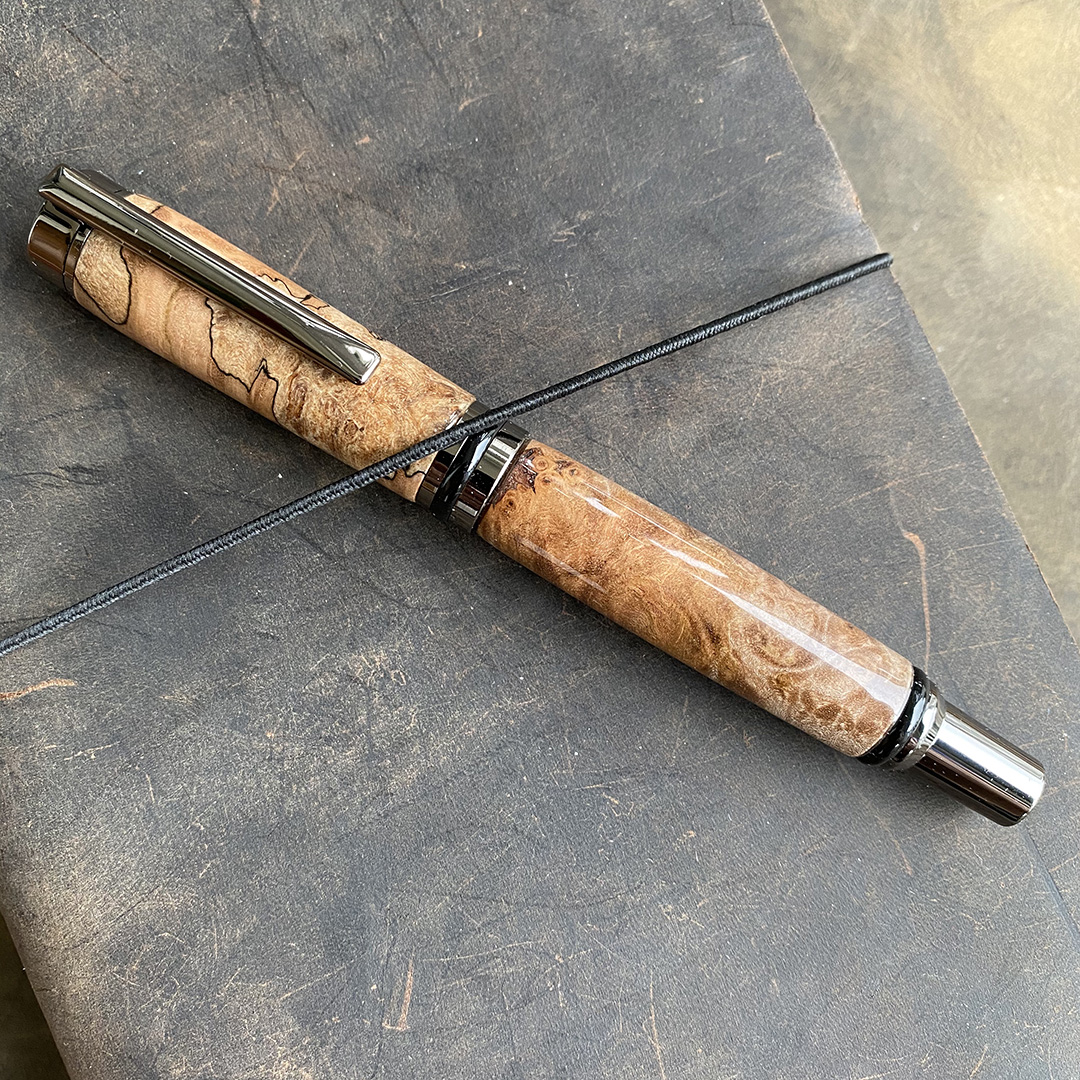