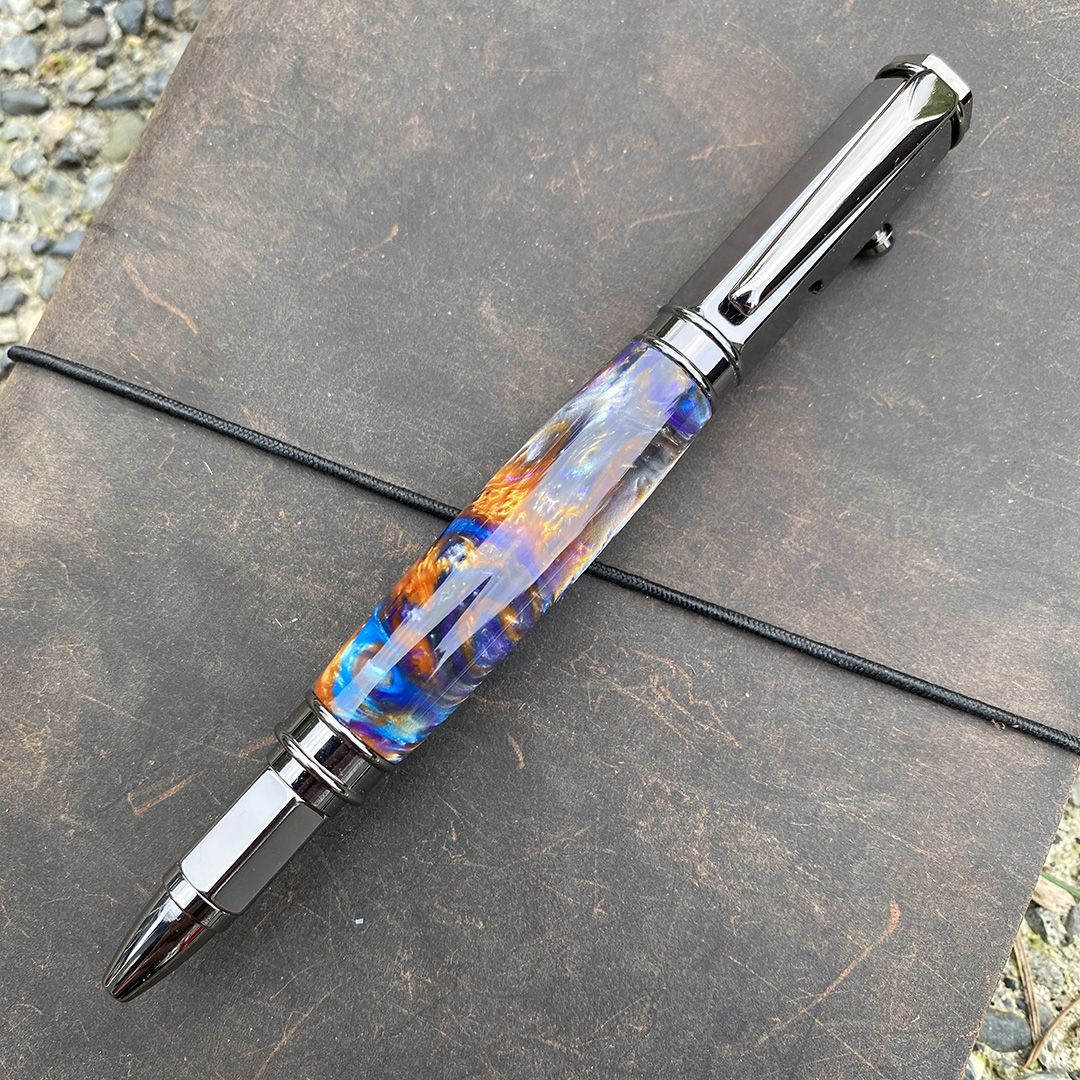 ​Perfect darkness enveloped her, and her ears rang with a dull tone. She reached out, her heart pounding. Her hand only met the slick stone wall of the crumbling crypt, but it granted her a glimmer of solace to have something to ground her.

The years of training. The months of preparation, of planning every minute detail so nothing could possibly go awry. And here she was, groping for an exit that may not exist.

Taking careful steps forward, her fingertips traced the ancient cracks of the masonry and she could tell the path was descending, and her hopes fell with it.

She was certain she had not made a mistake about the location. She had been deceived. Somebody set me up. If she did not find a way out soon, she wouldn’t have a chance to bring whoever did this to justice. And she really, really wanted that chance.

But she could not go back the way she had come. The crude bomb at the entrance had seen to that. And if their intel about Reachers accumulating here – which was a rare occurrence – was true, being trapped was the least of her concerns.

Soon, her path led her to what appeared to be a room. A dead end. Reaching out her other hand to the center of the room, she brushed the corner of something large, and made of stone. Circling it, she could feel the engravings along the edges of what must be a lid. A sarcophagus. Whoever was buried here must have been important, she thought.

She retraced her steps. The room led nowhere. Trapped.

No, she assured herself, shaking her head though no one could see. You have survived far worse. She flipped to the end of her spell book. She could not read its contents, but she knew which spell it was. She had placed it there as a last resort. It was not even her spell. It was crafted by another, penned in a forbidden ink that no Arcanist is permitted to possess.

She slid down the bolt of Sparterra, locking the Implement into place and cast the spell.

The great lid of the sarcophagus groaned began to move.

I bet this one knows where the exit is. 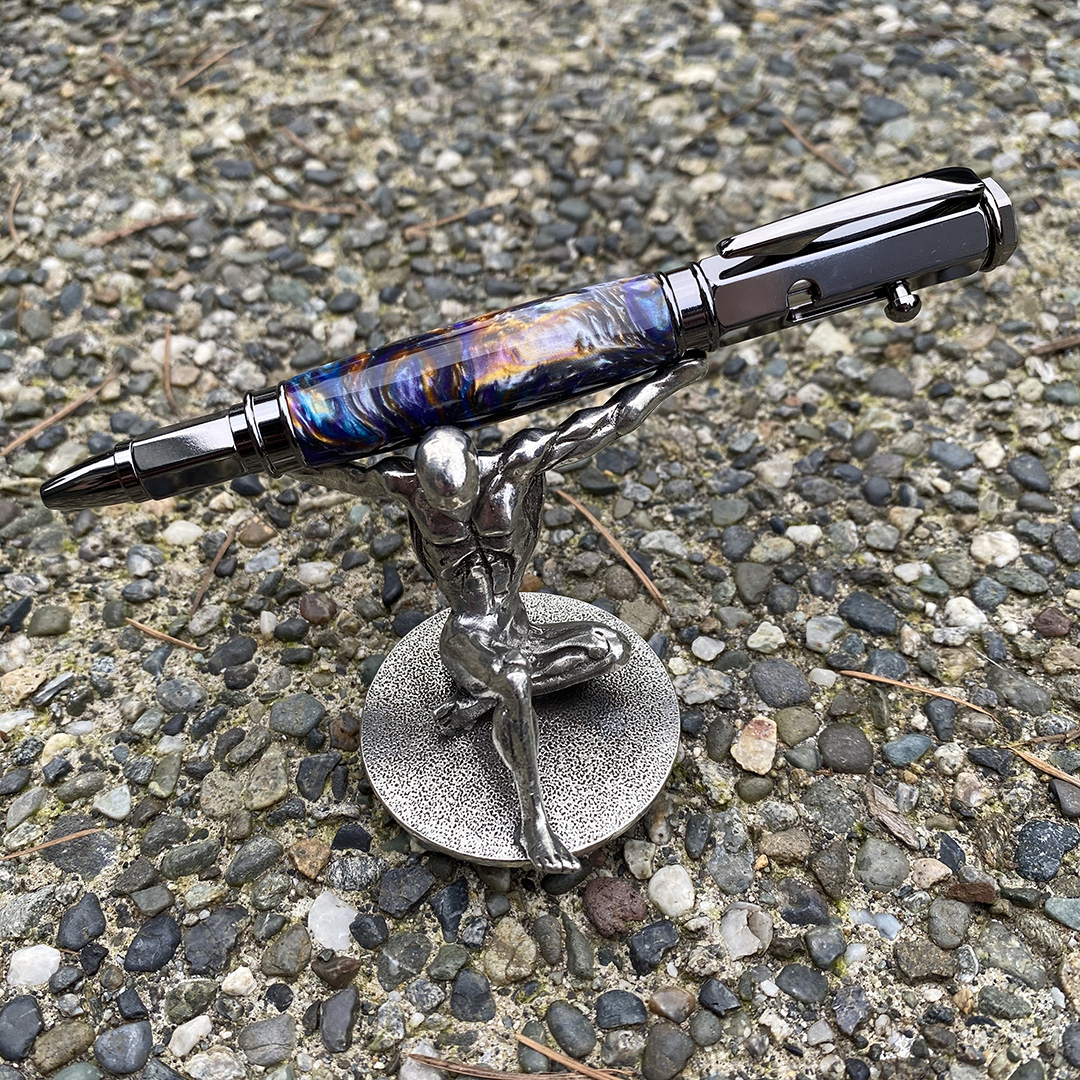