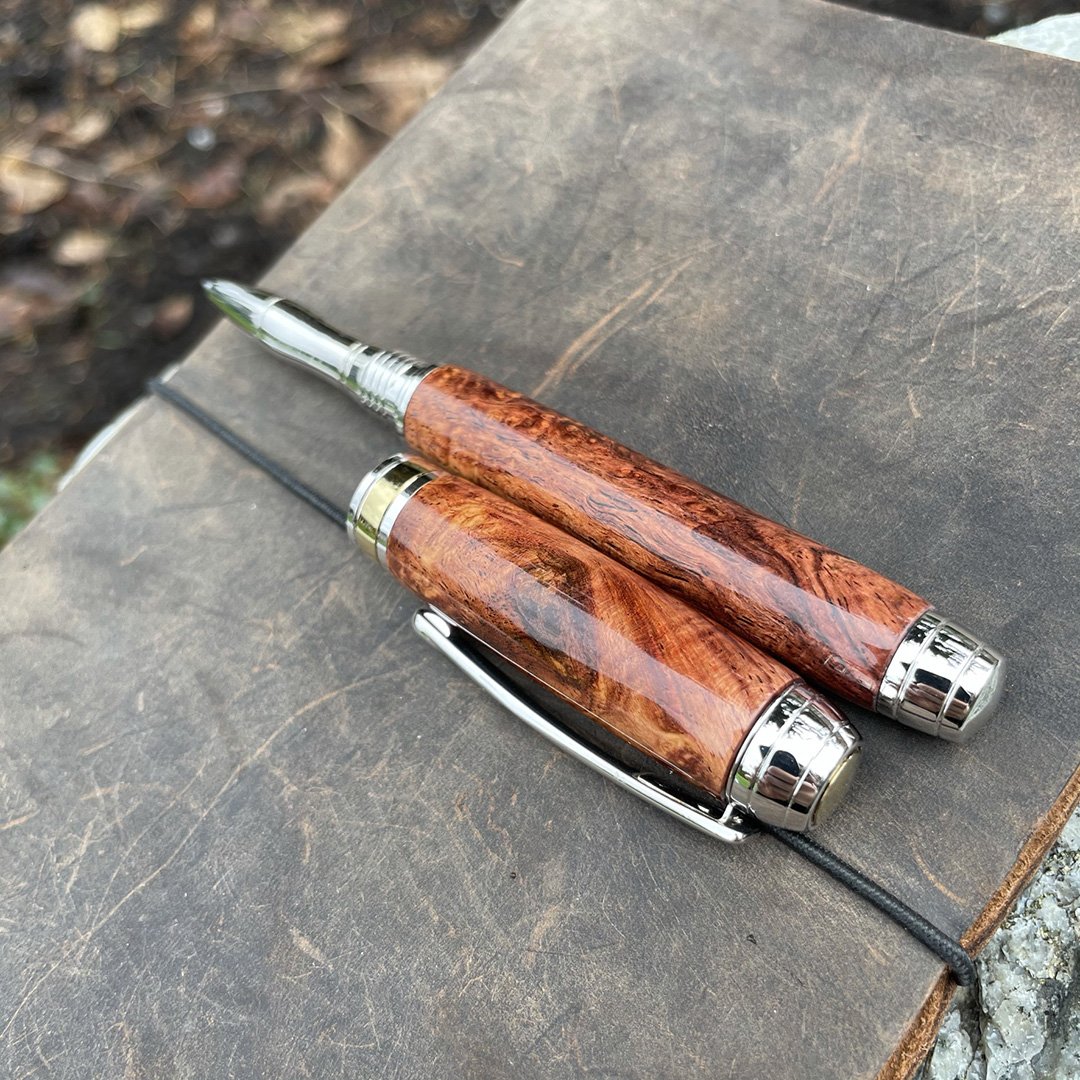 The first rule of teleportation magic is that you should never use teleportation magic. Teleportation looks great in movies, but unfortunately reality isn’t as neat and tidy. Phasing yourself one from place to another by skipping through an alternative plane of existence is dangerous. For starters, the destination has to be calculated such that you don’t teleport inside a something like a tree or a rock. And second, there’s no telling what exists in that alternate plane when you phase out. There is a record in the Archives of a man who teleported and showed up at his destination nearly two years later. No recollection of where he had been, or that any time had passed at all.

She craned her neck and looked up at the rift she had found. It was at least a quarter mile up in the air. She had already surveyed the landscape, and there was nothing she could make use of to get anywhere close.

All right. One spell to get up there. Nothing for me to get stuck in, so that’s one less variable. Get up there, cast the containment spell, and shift out before I hit the ground.

“No sweat,” she said out loud, shaking her head. She just hoped that the alternate plane was having an uneventful day. 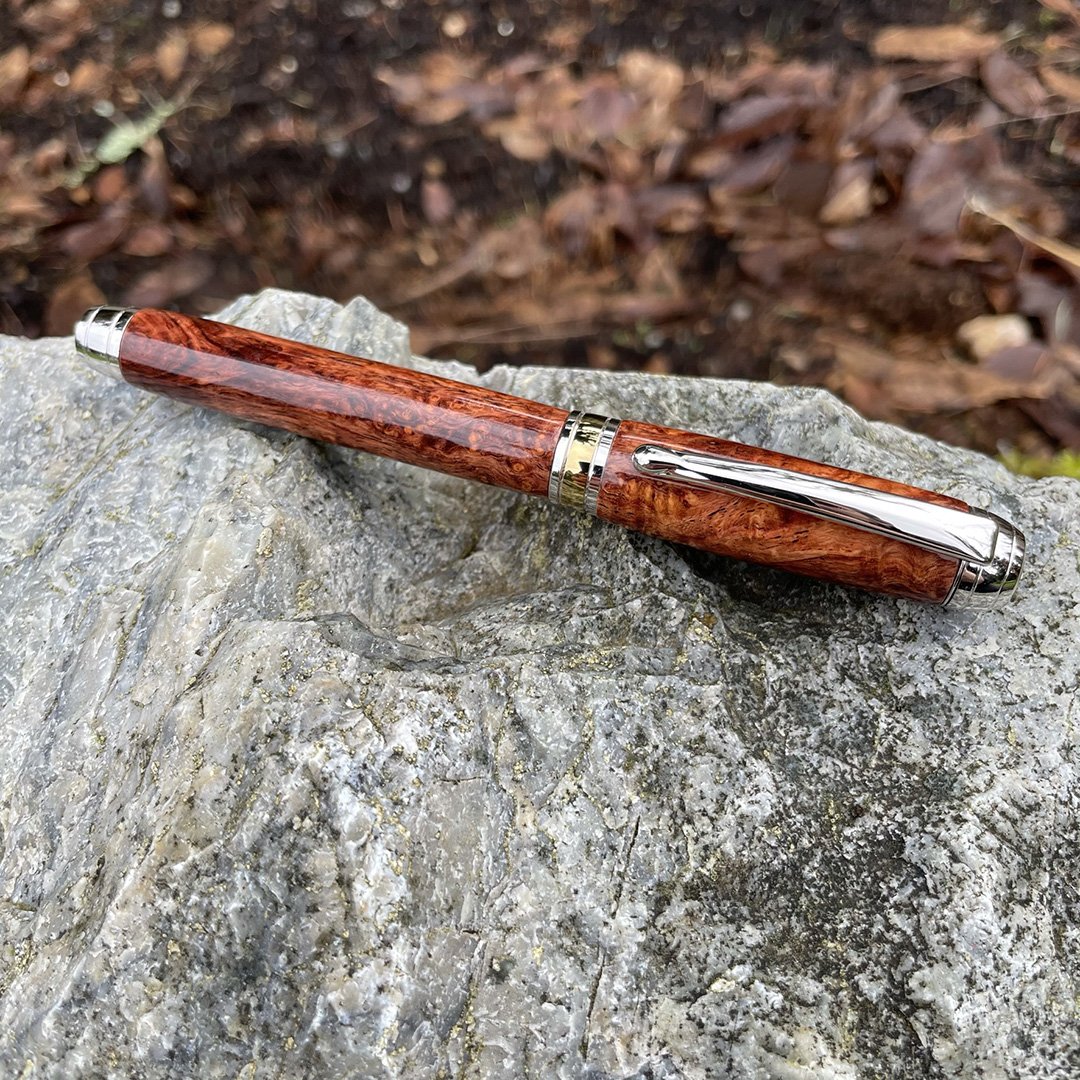