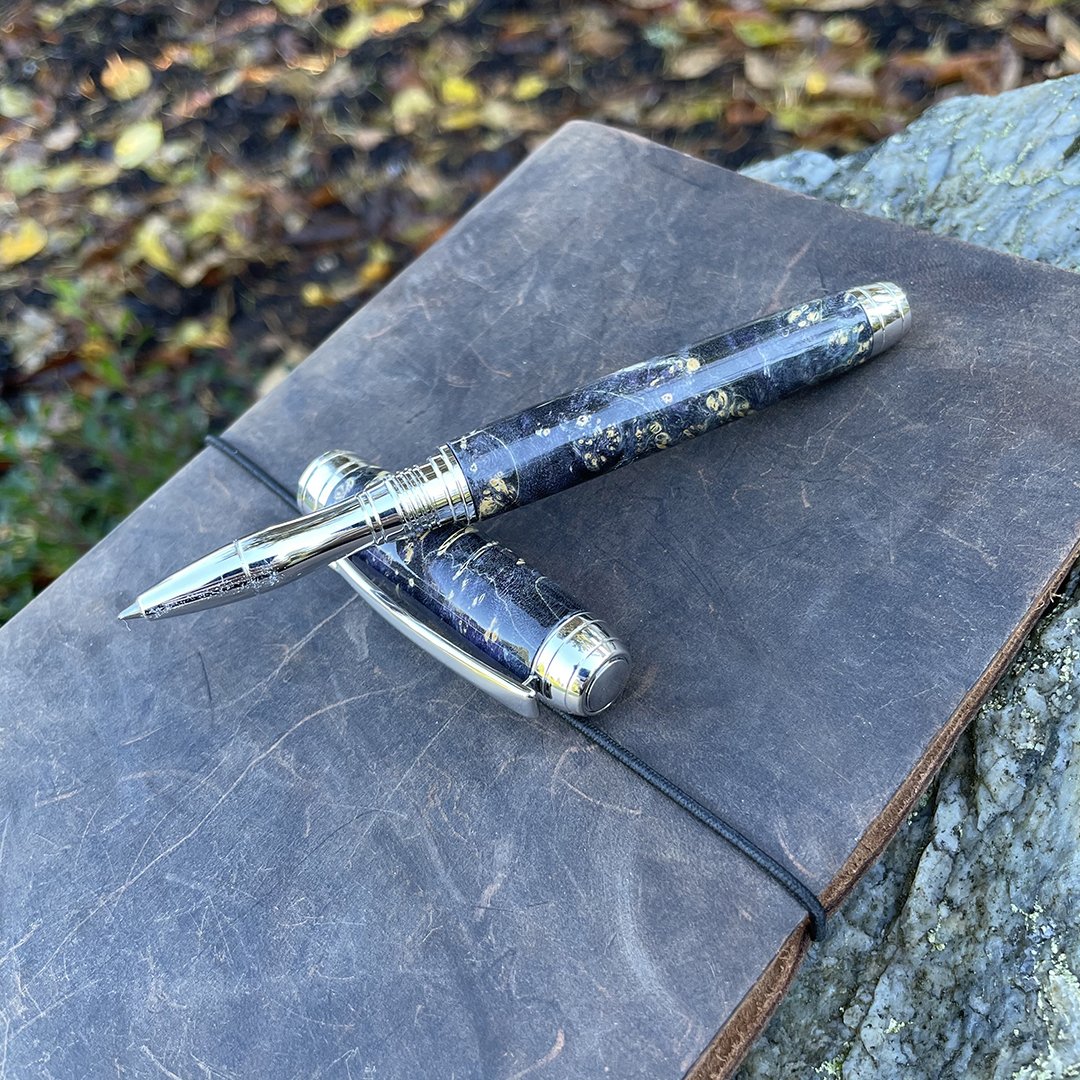 Deep within the Arcana Archives there is a sealed room. This room is not a secret – all who reside there are aware it exists – but scant few know how to enter. Shielded by both metal and magic, it was the only room to have perfectly survived the great fire which had ravaged the Archive. Lining the walls of this room are bookcases overflowing with spell books that contain many of Forbidden spells. Most of these spells are sealed within this room because of the power they possess. But there is one book, brimming with spells inked by an unknown hand, which lies tucked on a shelf. While there are those who have certainly tried, no one knows how to cast them.

I have dedicated years of research to unlocking its secrets. I have tried all manner of papers, glyph variations, innumerable vials of inks, and even received permission from the Council to attempt to cast one of the originals from the book itself. All this and I had nothing to show. Not even the slightest glimmer of hope or lesson to be learned.

It was at my lowest point late one night, the point where I was ready to finally give up the pursuit, that I left the vault to clear my head with a stroll through the grounds. Looking up, I could see the stars so clearly in the sky. The realization struck then and there, and I rushed to the library and then back to the vault.

You see, I had spent so much time focusing on the glyphs and their composition that I had not paid attention to everything on the page. I held up a page from the book to the light and could see the spots on the page that I had mistaken for errant blots of ink that were common on the older spells. But these spots, there was an odd familiarity to them. I opened the tome I had picked up from the library, which contained constellations and star maps. I turned the pages as fast as I could, but I did not have to look far. The arrangement of the spots matched the composition in the book. At the center was Sirius, the brightest star in our sky.

All this time, I remember thinking, it was not the paper or the ink. It was the Implement. Every single spell we have documented thus far does not require a specific Implement to cast. Sure, there are those that are more effective with particular classes of magic, but never has there been a spell designed only for one Implement.

I have officially requested the utilization of the Implement Sirius from Arcana Procurement. After that, I will submit to the Council for permission to cast this Forbidden spell that has eluded us for so long. I am aware of the danger, but this is what I have committed my life to. If we hope to succeed in this war, we will need every advantage we can afford.

I will happily pay the price.

– Excerpt from the journal of Phineas Realm, Arcana Research Division 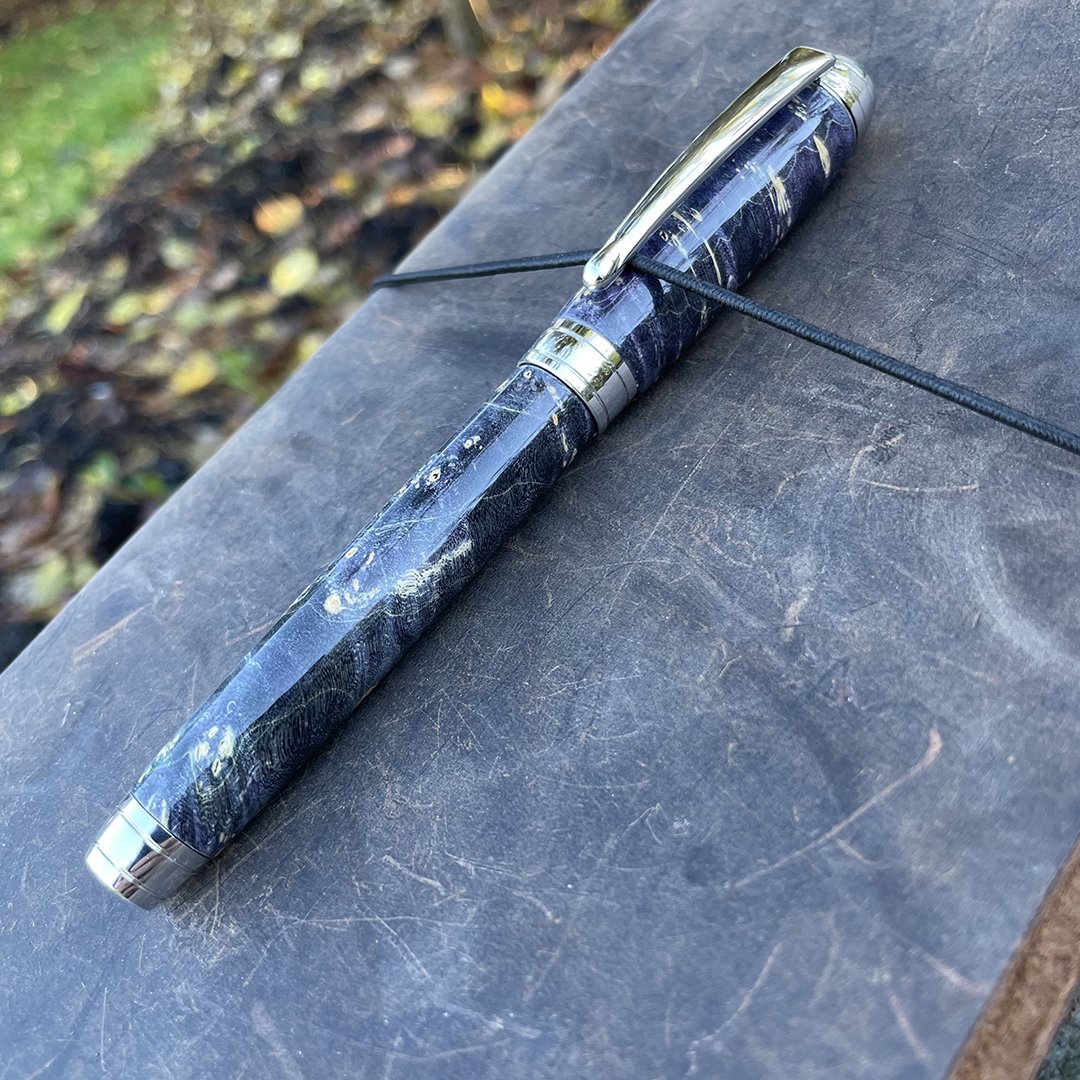