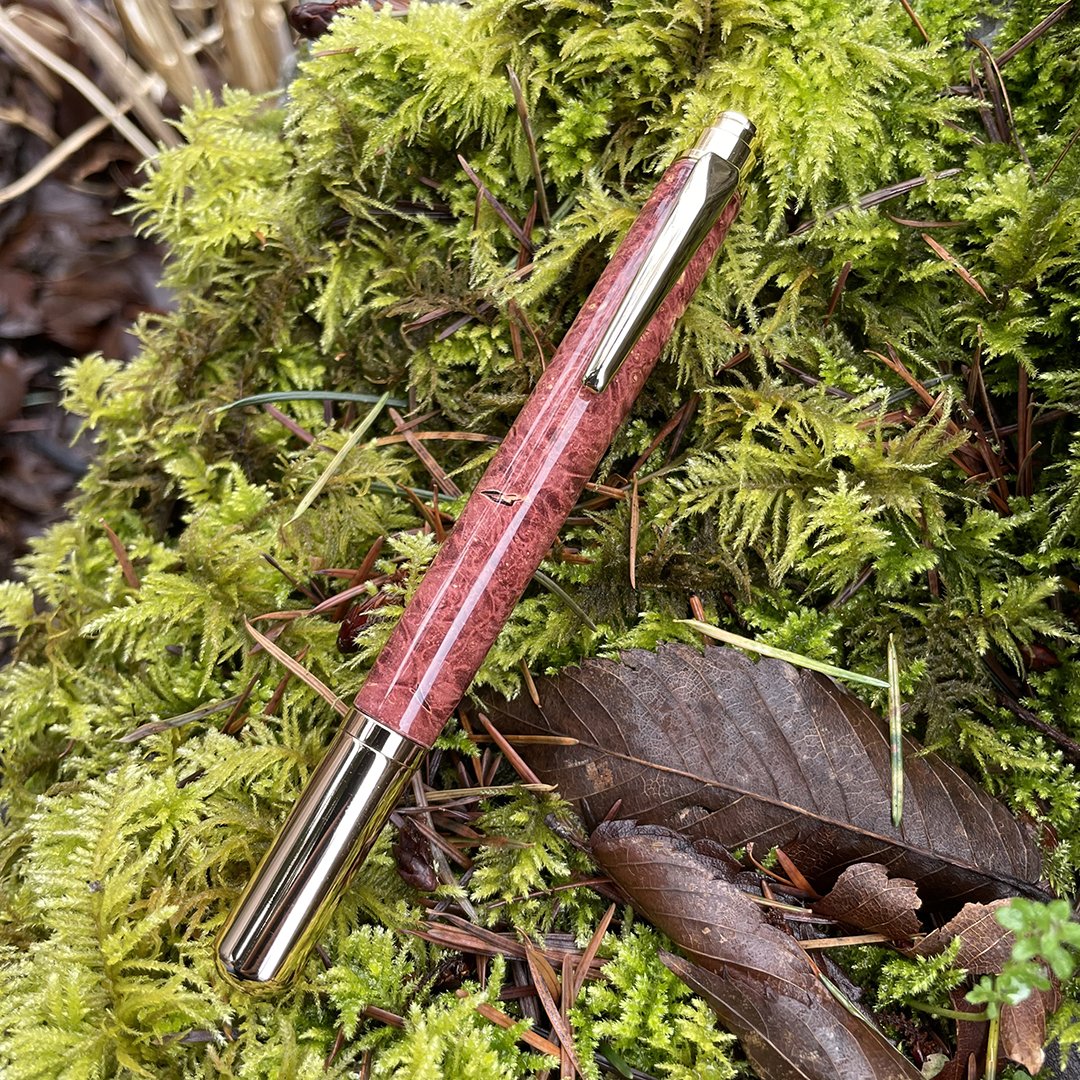 Unbelievable, she thought as she entered the chamber. The elder Arcanists had to leave for an emergency mission to the far corners of the world, and she was left to defend their remote outpost by herself.

“Hello dear, what’s your name?” the old man asked as she walked toward his bed. Okay, not exactly alone. I have Greary here, since apparently we’re a convalescent home as well as stronghold against the forces of darkness. She bit her lip at that. It wasn’t like her to have such cruel thoughts, but she secretly wished she had be one of the ones invited to go on the mission.

“Same name as the one I told you yesterday, and the day before that.” The man’s brow wrinkled, and his eyes darted left to right, as if trying – and failing – to find the memory. She sighed. Be nice, she thought, it’s not his fault. “Sorry, Greary. You can just call me K. Here, I brought you some dinner.” She set down the tray and suddenly a haunting chime rang throughout the room. It felt as if the floor itself was vibrating with the sound. Wait, that means…an attack? She had been quite confident that the Reachers would not make any move on the outpost, and that they would instead be focused on the rifts.

She quickly turned to leave so she could ready her spells, but the old Arcanist grabbed her wrist and held fast. She spun around, bewildered by the frail man’s sudden strength. He looked at her, his eyes almost pleading. “The citadel will defend,” he said in a hoarse whisper. He let go and fell back onto the bed.

She turned and bolted from the room. What was that? No matter. She ran down the hallway as fast as she could. She had to get to her spells before the outpost was breached. She stopped dead in her tracks when she reached the grand foyer. The flame from the hearth in the expansive foyer was no larger than the size of a matchstick. I just put fresh wood on that not ten minutes ago. “Dammit,” she said out loud. They were already in. She’d been caught unawares because she had let her guard down. Now she would pay for it with her life. Her spell book was in the room beyond the foyer, and there was no way to sneak past Reachers. They can sense you. And they could definitely sense her Implement. She pulled out Rook. If only I had some paper. She looked around, frantic. I could retreat back to… Her eyes locked onto the large tapestry next to her. It was an old tapestry, and she never much cared for it, so she hadn’t really considered it too closely. On the tapestry there was a large cliff jutting out over the ocean, and upon it loomed a great citadel. As she looked closer, she noticed the ornate fillagree border around the artwork was not fillagree…not quite, at least. They were glyphs, just very small. Any casual observer would likely not notice.

Casting a glance back to the foyer, she could see that the fire was now completely extinguished and the hallway itself began to grow cold. She remembered the old man’s strange words from earlier: The citadel will defend.

She took a deep breath and took the cap off Rook. She signed the tapestry, casting…well, she had no idea. 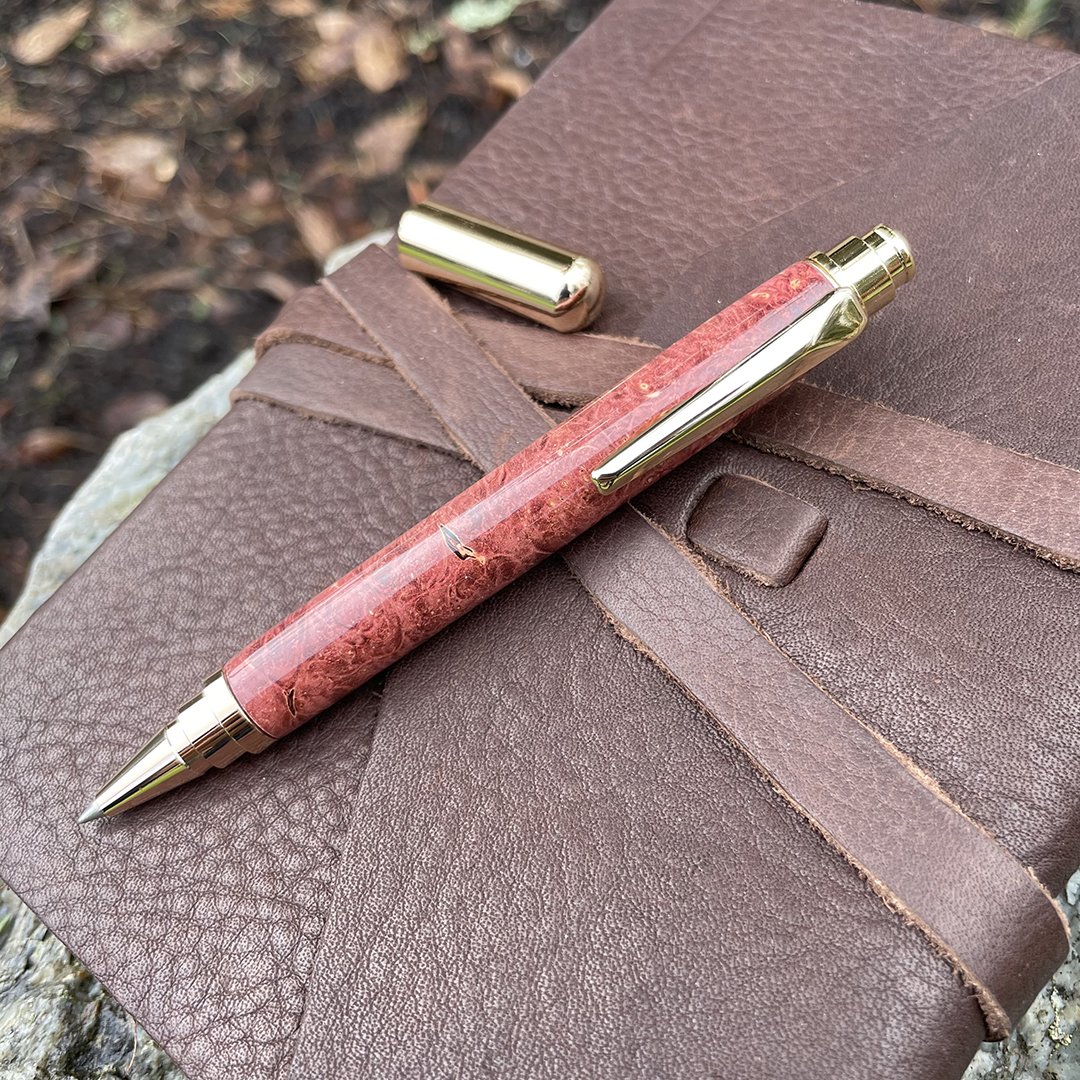