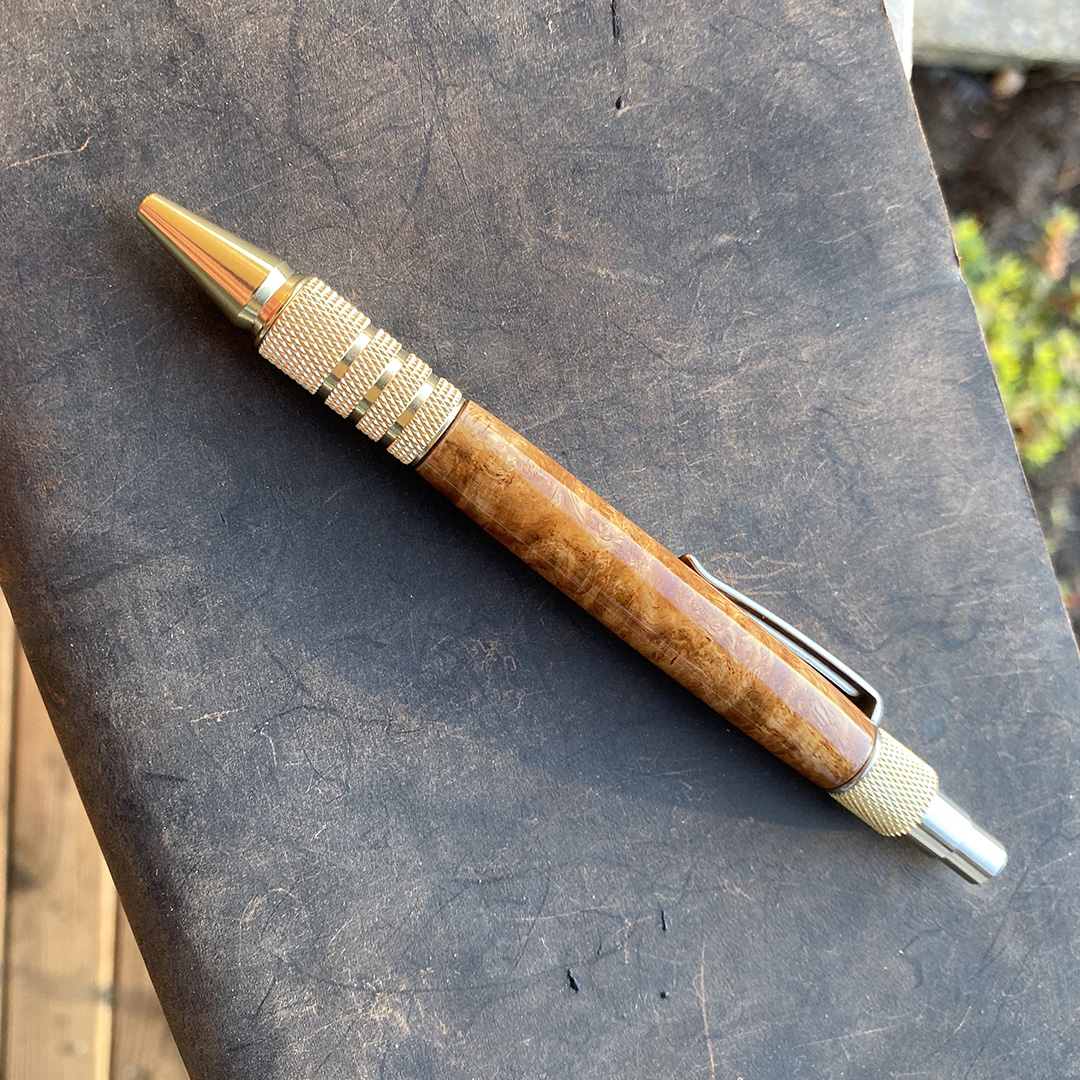 It is well-documented that the Reachers, those who transgress into our world uninvited, possess the ability to consume the light around them. This appears to happen before the point of manifestation into our realm.

For a period of time, there were those that believed that the Reachers fed upon light itself, and that an abundance of it could either attract them or give them nourishment with which to grow stronger.

Thankfully, that theory was quickly disproven through crude but effective field testing with torches. It was discovered that while the Reachers can absorb a portion of light, they cannot fully manifest if that light is replenished. Thus, new spells revolving around the generation of light were crafted.

Raycast was designed specifically to excel at the casting of light and was a designed as a battlefield-class instrument, one that could easily be brought about for quick spell scripting mid-altercation, providing that the Arcanist had adequate defensive cover.

The success of this rugged Implement created a host of similar designs that are still used to this day.

– Excerpt from Implementia of War 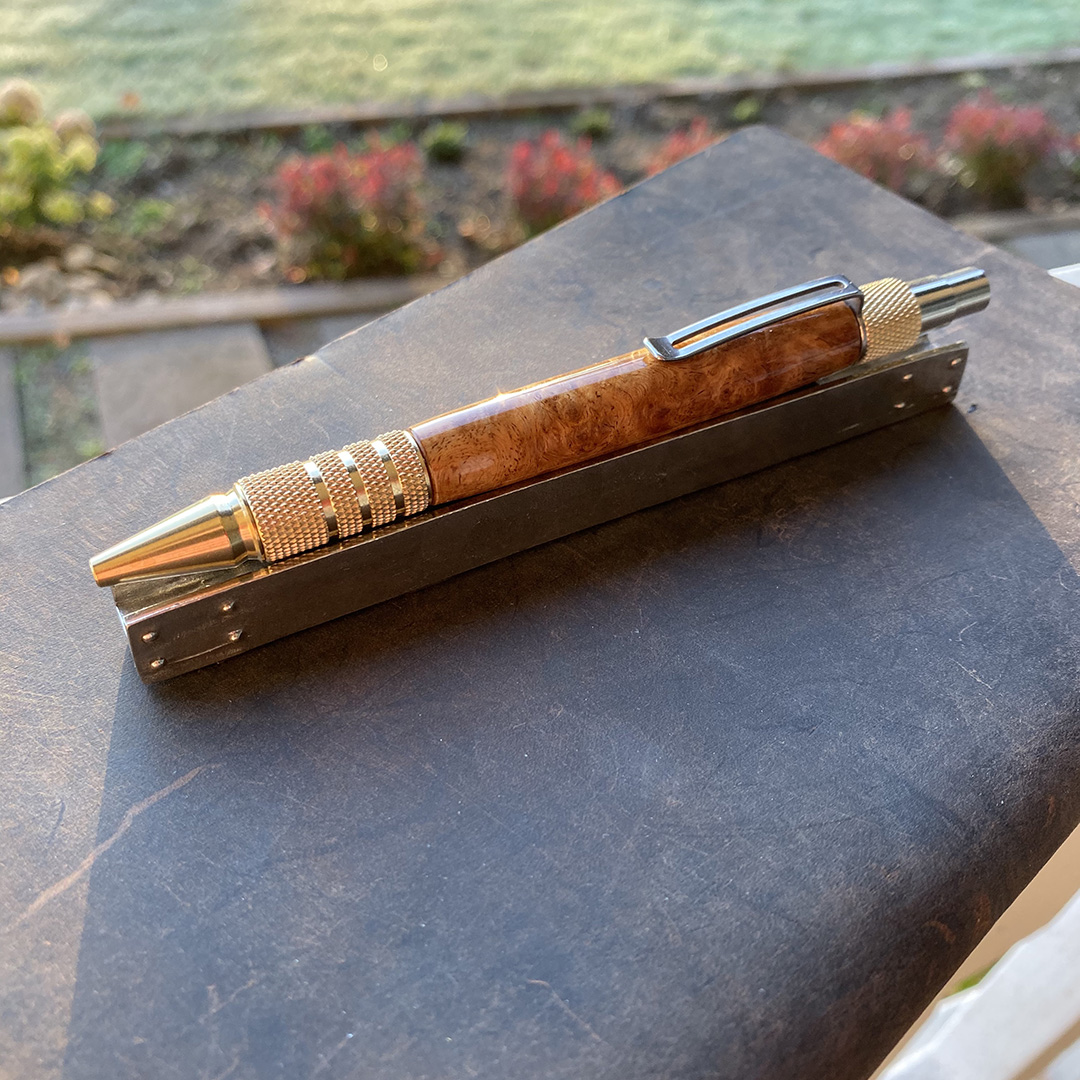