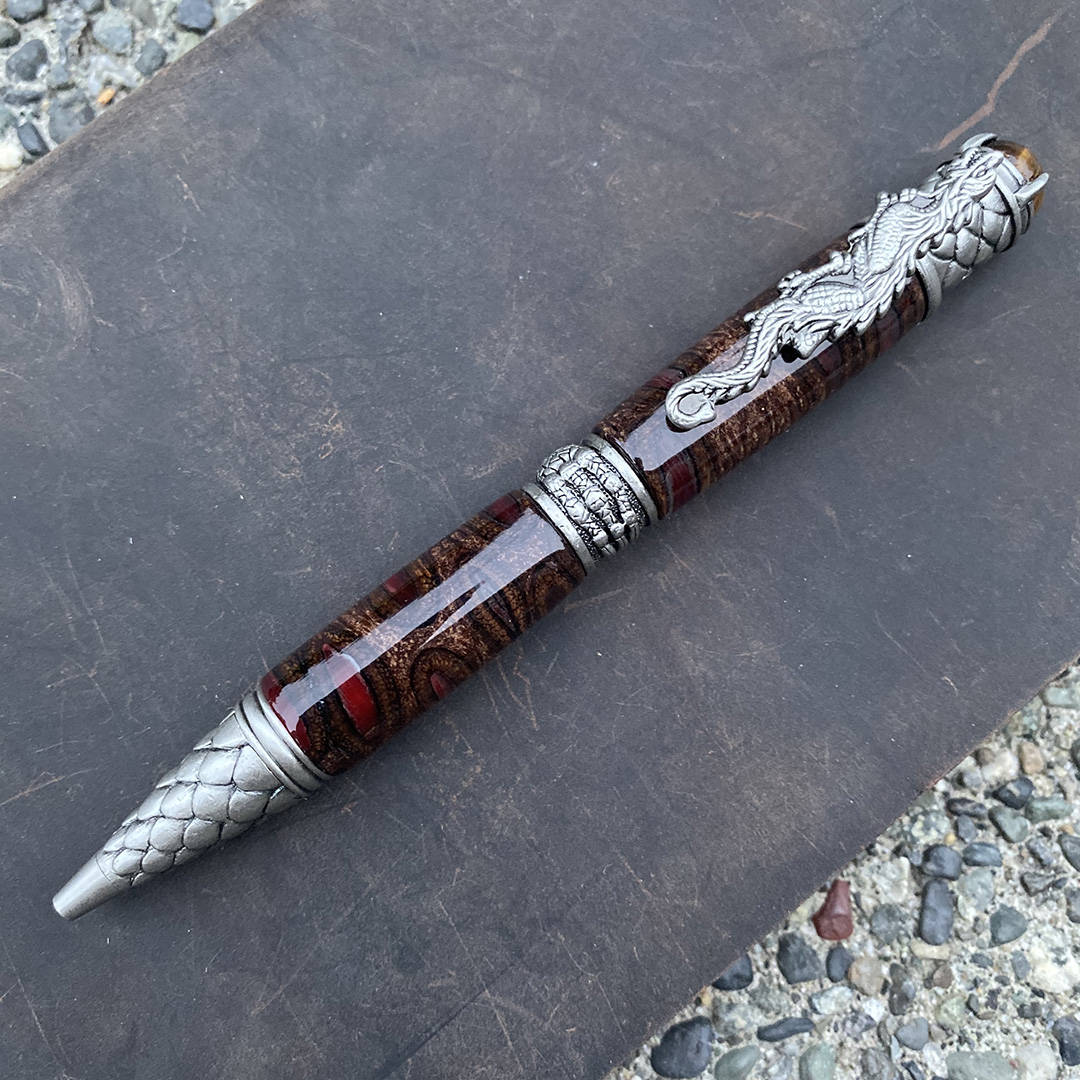 “I will not, cannot, and adamantly refuse to be the bearer of this Implement. I understand I specifically requested an implement that possessed strong offensive fire magic properties. But the power this…exaggeration…of an Implement carries holds is so immense that it crosses the threshold into absolute absurdity.

For example, I cast a simple shield spell. Nothing advanced, your standard spherical physical barrier spell. And what happened? The entire external perimeter of the shell was engulfed in flames. Flames! That was clearly not part of the spell. I am very meticulous about my script. There was no mistake here.

Unfortunately, I did not learn my lesson, as you can readily find another incident report on file. While at target practice, I made the mistake of casting a low-caliber fire spell to gauge its combat ability. Again, nothing sophisticated, just a small fire burst spell. Upon casting, a veritable conflagration engulfed the entire range across a spread of nearly 100 feet. Everything in front of me was completely devastated. Trees were nothing more than burnt toothpicks. All other foliage around the range had been reduced to cinder.

And me? My jacket not only caught fire, but my eyebrows had been completely singed off! Had I not been wearing my cap, I no doubt would have lost my hair as well.” 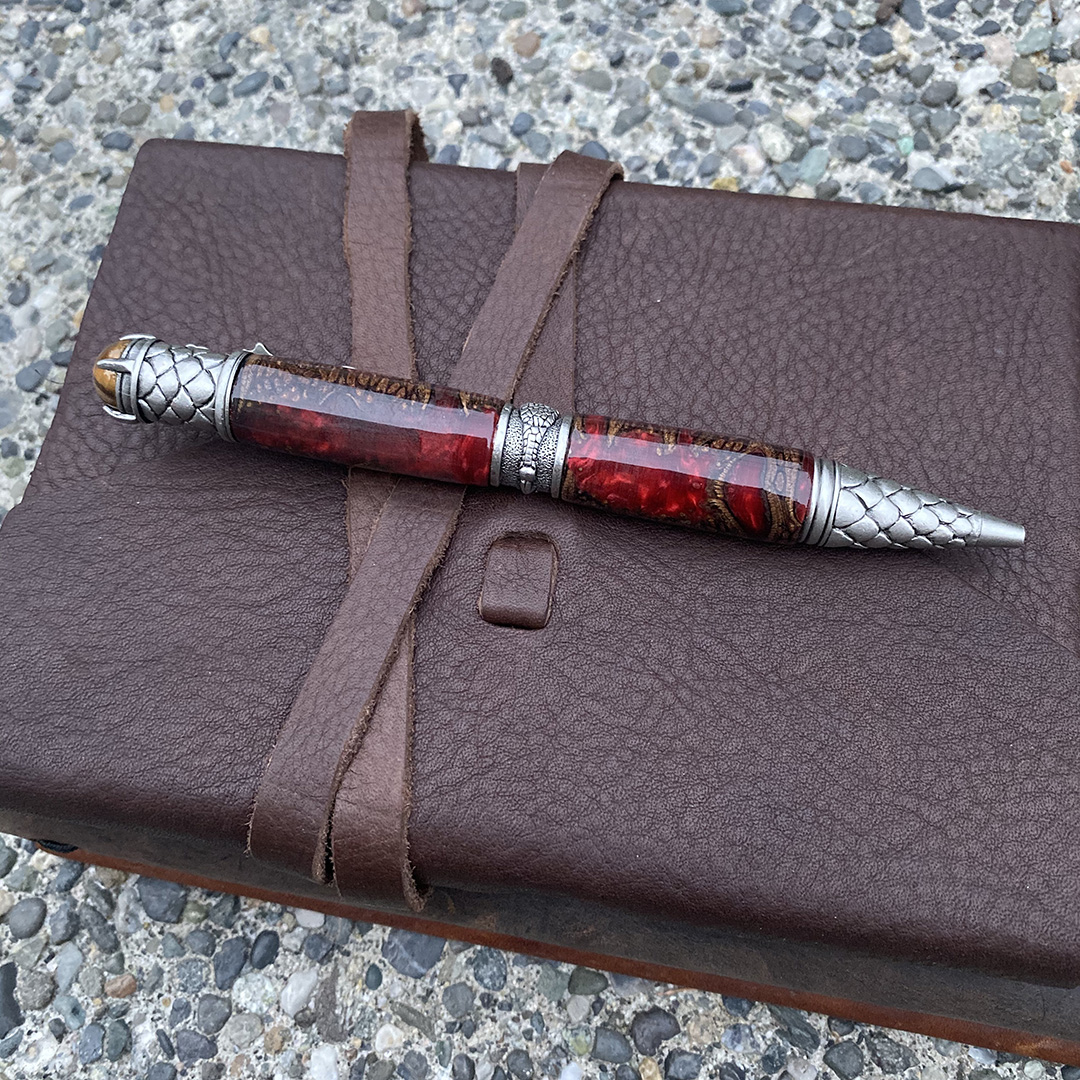