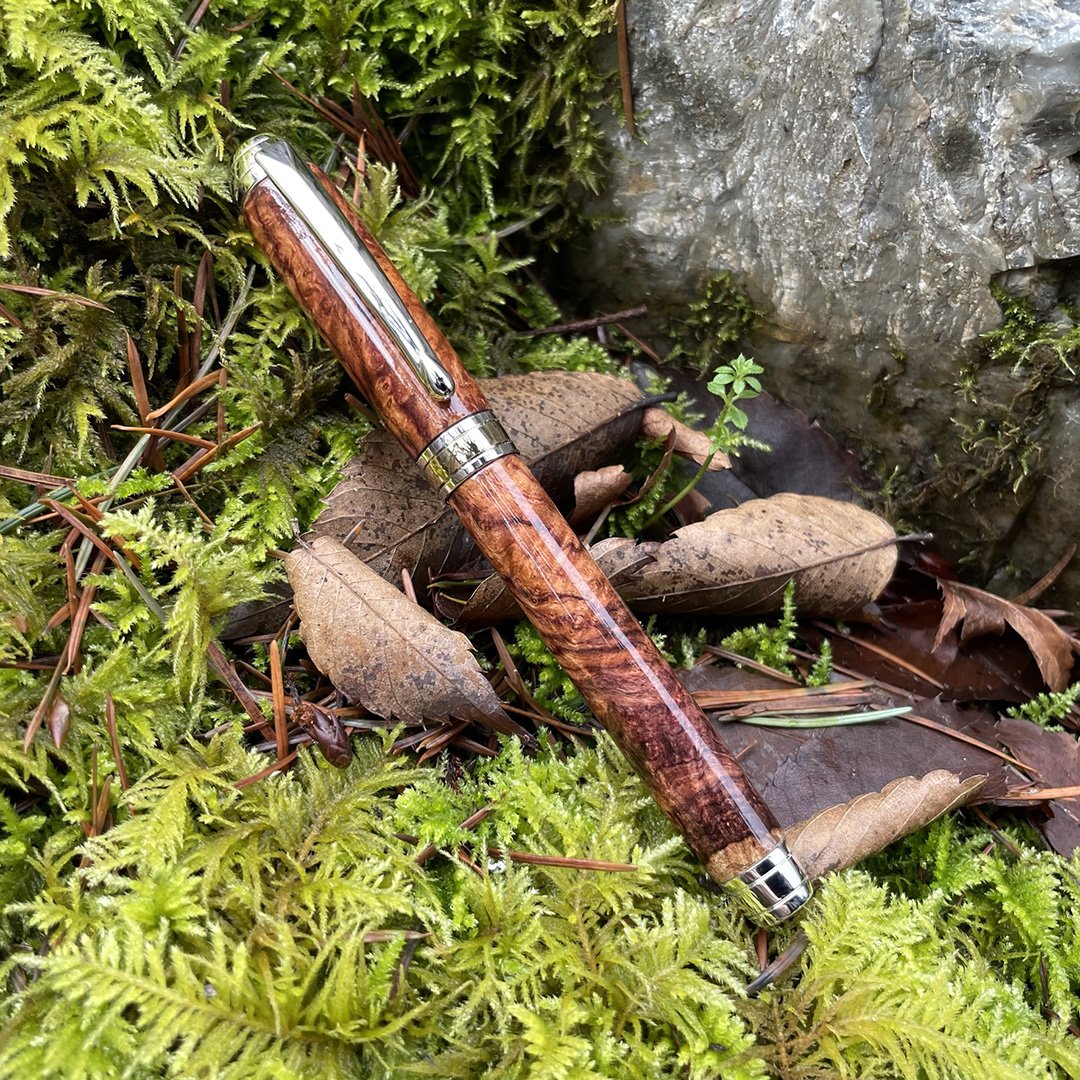 You have been cleared to use S-Class containment spells for rift closures and Reacher suppression at rift sites using Phos. Due to the usage of forbidden glyphs in high-level containment, these spells are not suitable for city-scale or smaller threats.

While powerful enough to seal away energy of substantial threats, there is an element of documented instability in these spells. Records indicate this is triggered with the introduction of parallel dark magic activity. Dark magic has shown exponential energy growth when cast alongside complementary spells. Should an S-Class containment spell experience an overlap of this nature, it will likely bolster the effects of the containment and envelop a much larger area than anticipated. Worst-case scenario is obliteration of a rift zone within our world, causing a subtraction effect as the surrounding landmass is extracted. The wall between worlds will be weakened by this event, however, meaning that increased patrols for the subtraction zone will be required. This risk has been deemed acceptable for Project Meridian. 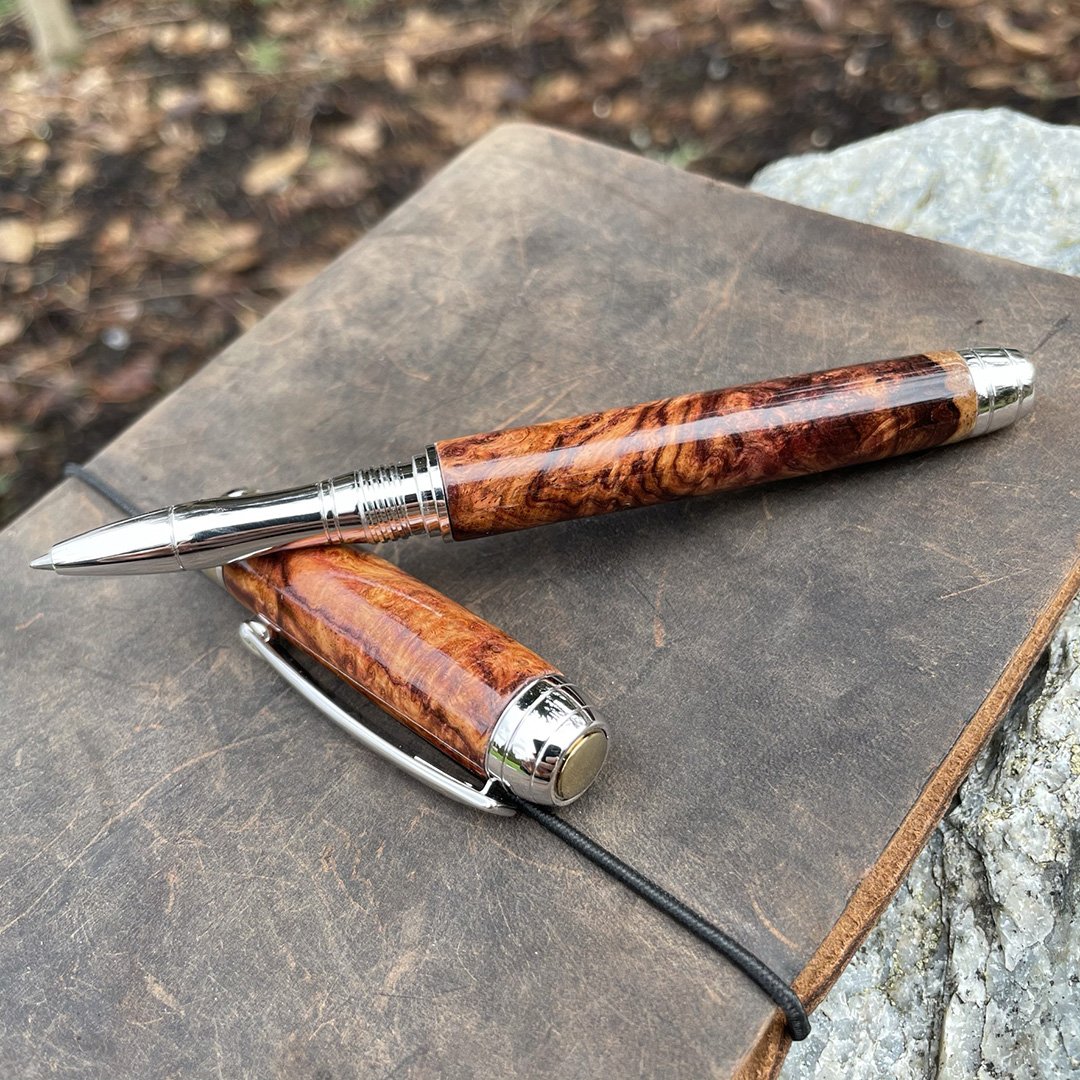