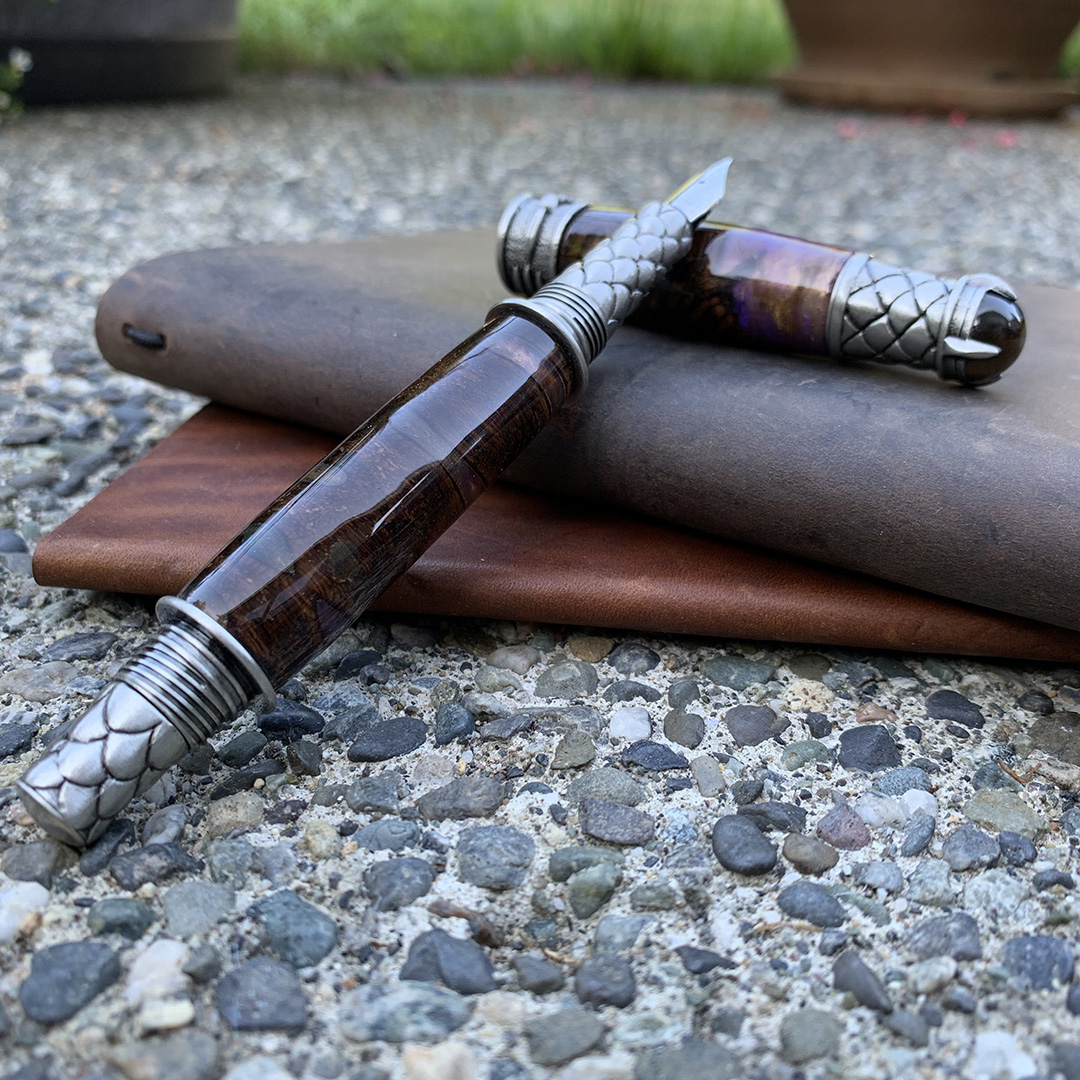 Many people hold the belief that orchids are difficult to tend to, but this is not true. It’s about balance. If you strike the right balance, an orchid with thrive.

The same is true with the Implement known as Orchid. There are spells within the arcane texts that build off one another, complement each other in seen and some unforeseen ways. Mastering the balance of these spells is essential to unlocking the true potential of Orchid.

Orchid has been handed from owner to owner many times, but few have been able to master its power. Only one record of significance was found in an arcanist’s diary alluding to the heights of its potential:

I feel that I am close. To what, I cannot be certain. There is a sequence of spells, when cast in order, create a compounding effect. Each spell is stronger than the last. At first, I thought it was a fluke, but there is an escalation of power here. How far can I push this? Is there a limit? What would happen if I hit it?

Today I found a sequence that makes the Implement resonate in power, even before I have cast the series. There is a pattern here. I thought the pattern was mathematical, but there is something more artistic at play here. A flow, if you will. The more I practice, the more I feel I am closer to the perfect sequence.

I did it. When I cast the new sequence today, the sky darkened, the stars seemed to catch fire, the earth rumbled, and white light seemed to pour from the page like a bursting dam of energy. It dissipated almost immediately. But I have a theory. I think tomorrow will be the true test. The one that will show me the true power behind this Implement. Wish me luck. 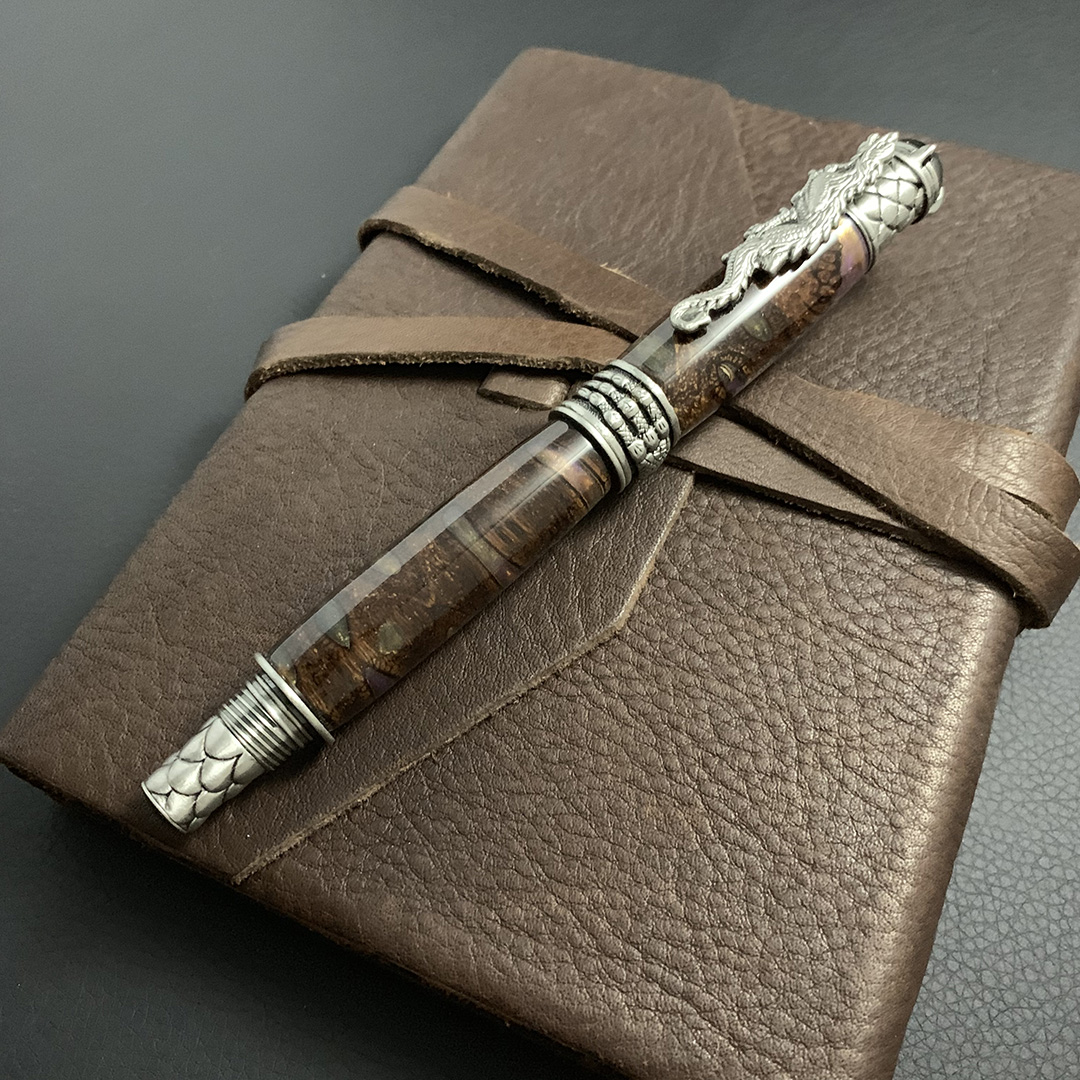