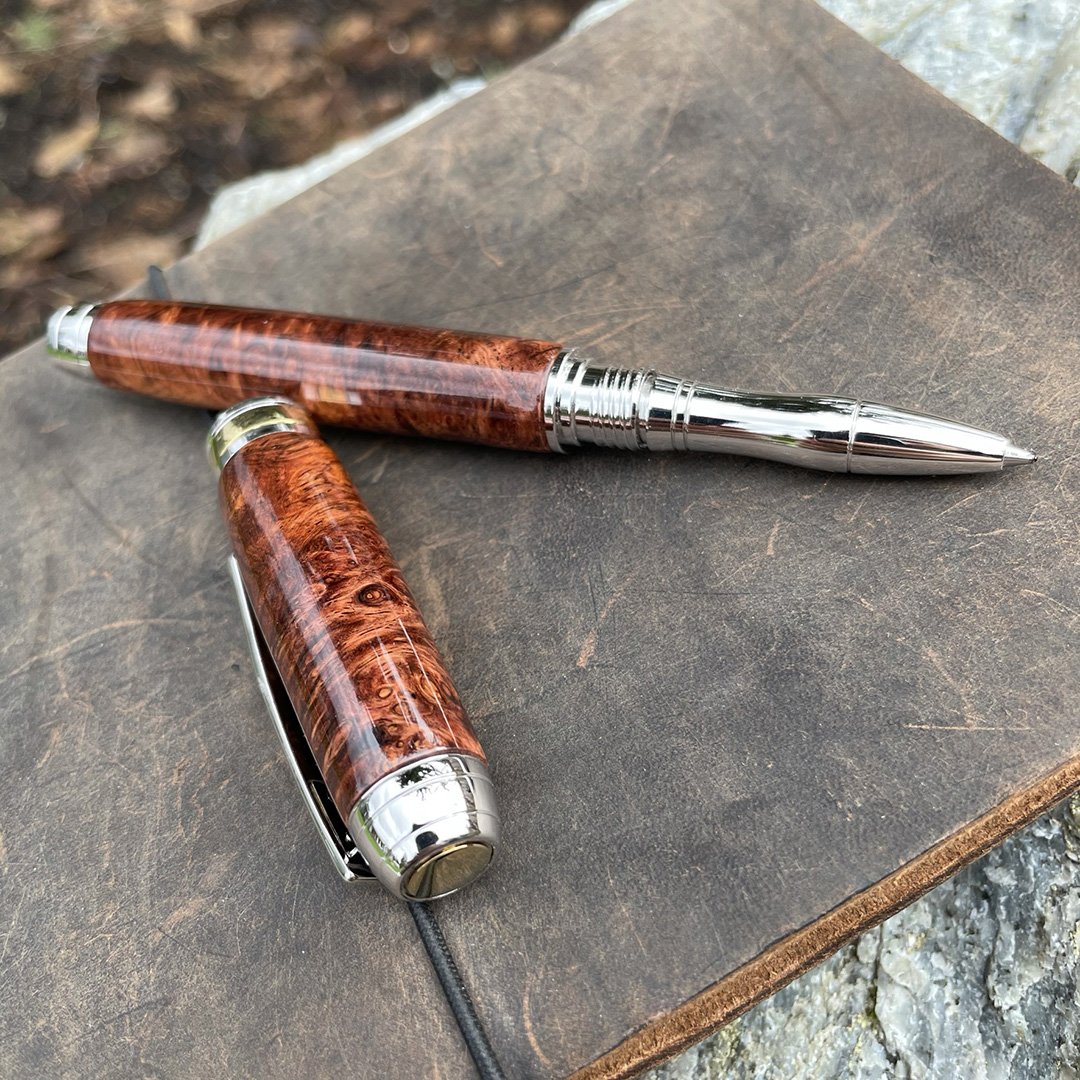 “Sever the link!” He yelled, gripping his Implement in hopes that one of the other Arcanists could hear him. He made out faint rumblings in his mind, but nothing discernable as words. A cacophony of winds howled about him.

This is bad, he thought, his mind reeling. He had warned them before this mission that the Implement bridge was too risky. The dark magic from the rift storm was bleeding into their connection. If the others were experiencing the same storm, that means the effect would be multiplied between them. What they had designed as a tactical advantage would now lead to their demise.

Unless I can sever the link myself. If the rift storm’s magic could travel, that meant his could as well. He looked around frantically and noticed an outcropping of stone that could shield him from the winds. He hurried over, pulled out his grimoire and uncapped Nomos. He ripped out a spell and signed it. Nothing. He suspected that would happen. This storm was suppressing the magic. But there was more than one type of magic.

He flipped to a blank page in the back of the book. He began to write, but not using the glyphs he had been taught at the Arcana. These were the ones he learned in secret. The ones that are forbidden. The dark ones. The storm howled in response to the captive energies which flowed from pen to page. It senses me. I must work quickly, he thought. He needed a destructive spell, something that could interrupt their connection. Luckily, the roots of the forbidden magic ran deep within that specialty.

The page began to vibrate, almost hum, ever so slightly. He could sense it despite the maelstrom raging around him. There. He signed the spell, which burst alight into dark sparks.

At once, he could sense the magic – the light magic – begin to return. The storm continued to swell, though not quite as strongly as before.

Now if we could only do something about that storm… 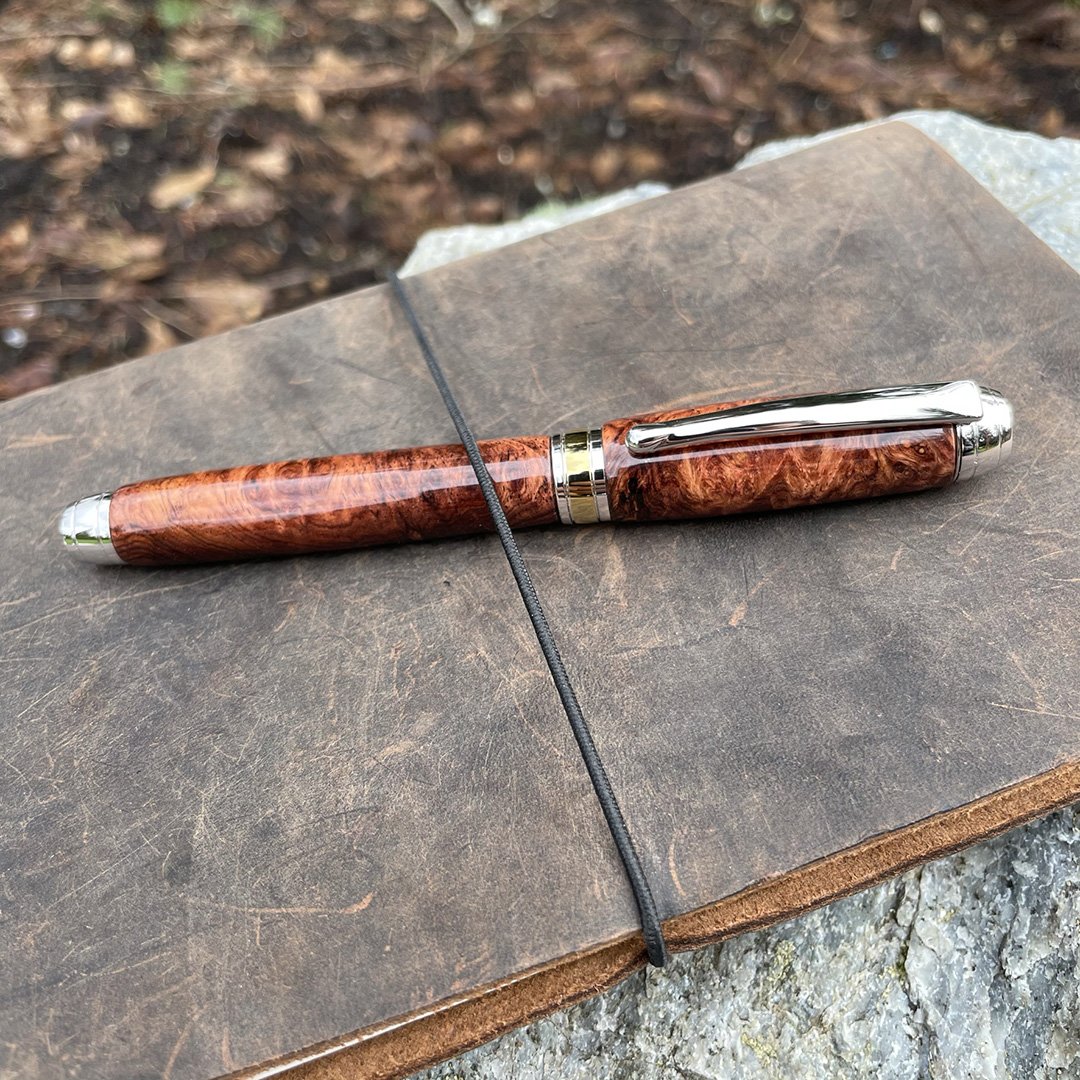