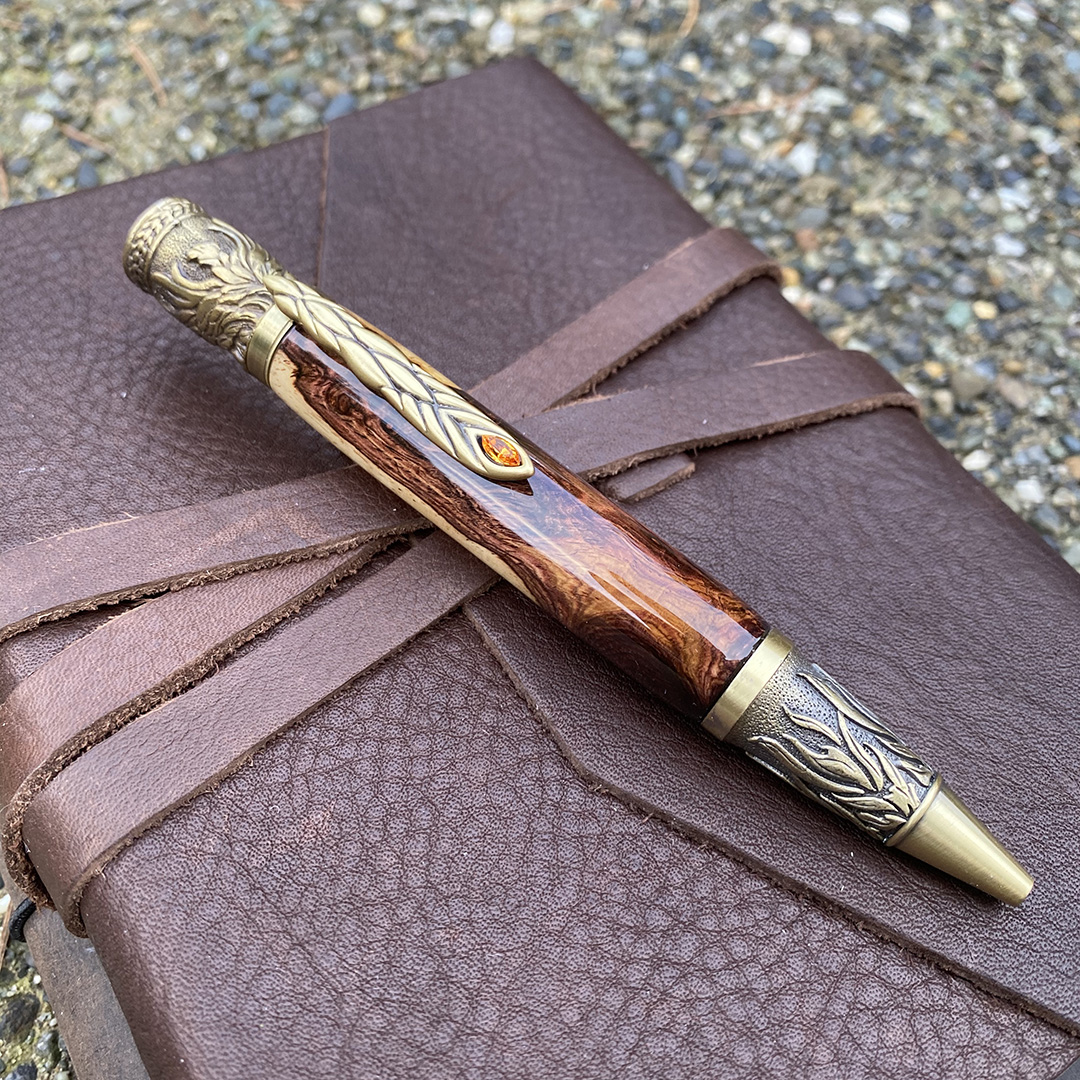 Four-hundred and twenty-five pages. I know each one by heart. Every single stroke of every glyph was made by my hand. I practiced writing every glyph every night until my hands cramped up so badly that it was impossible to continue. After a decade of this training, I can now render every glyph to near perfection without having to even look at the paper I am writing on.

Only after I honed my skill in spell writing did I seek to create my own book. Having a well-balanced book of spells is a requirement for an Arcanist. Even if you can write quickly, creating spells on the field is not something you want to do unless you have no other choice.

I also waited to create this book until I had been commissioned my own Implement. As an apprentice, you are issued Implements to use to practice, but those are only temporary, and typically under-powered.

Nix was the Implement I was chosen to bear. It is unconventional in that it is completely unable to capture Reachers. Some texts caution against capturing too many Reachers with a given Implement, and there are accounts of Implements that appear to become corrupted by the darker energies within.

But never has an Implement been outright unable to capture a Reacher. And there’s more: Reachers are typically attracted to the power of an Implement, as if drawn to them, even though they typically spell their doom. This is fundamentally how we have been able to contain the threat of the Reachers for so long. But with Nix, it is an Implement that actively repulses Reachers, like wild animals cowering in front of a lofted torch.

This trait has made my spell selection all the more important. This is not a pen for one-on-one skirmishes. This is a pen for battle. A great weapon to cleave through the hordes that would threaten us…a light that will illuminate the way for us in our darkest hour.

– Excerpt from the journal of Arcanist Jirant Eraze 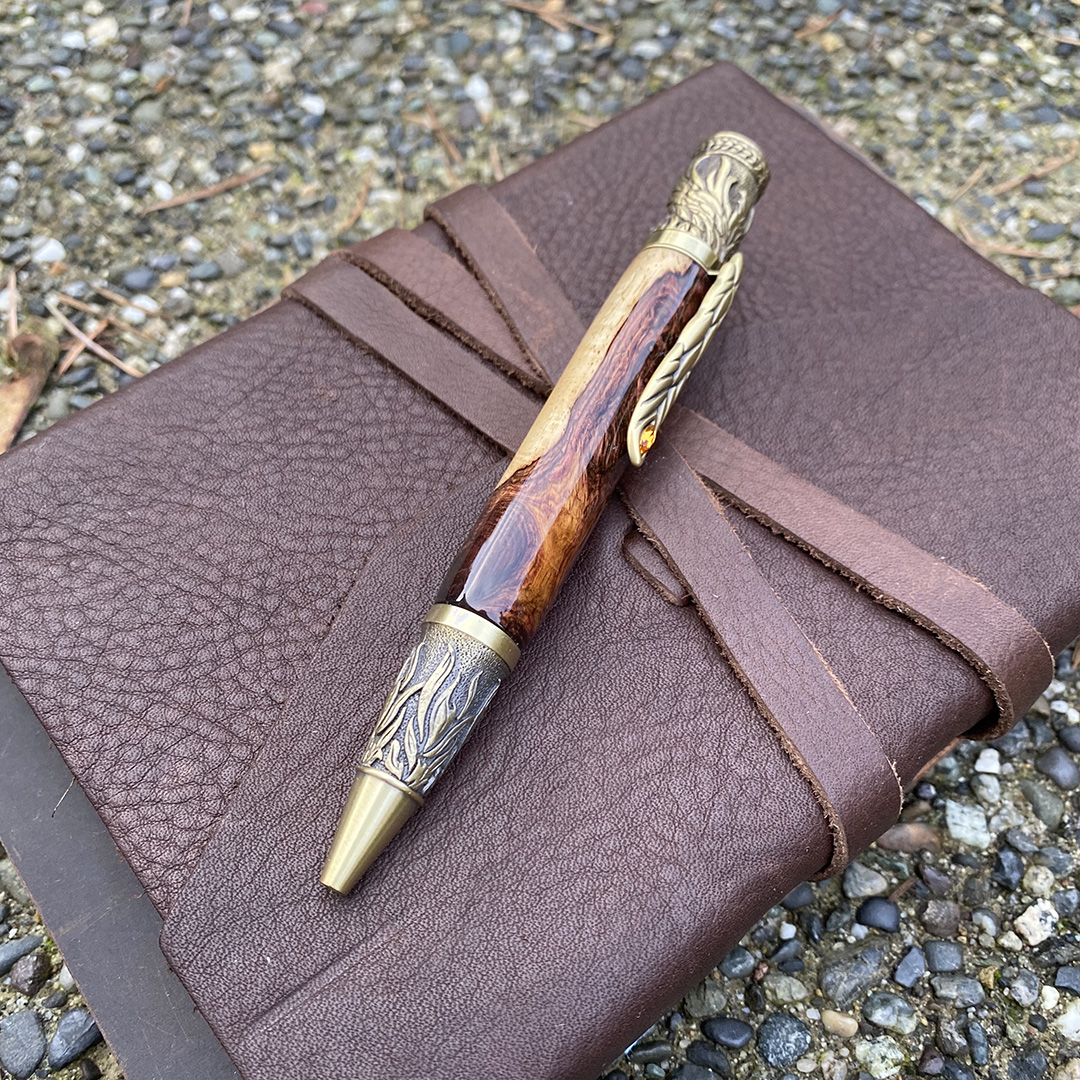