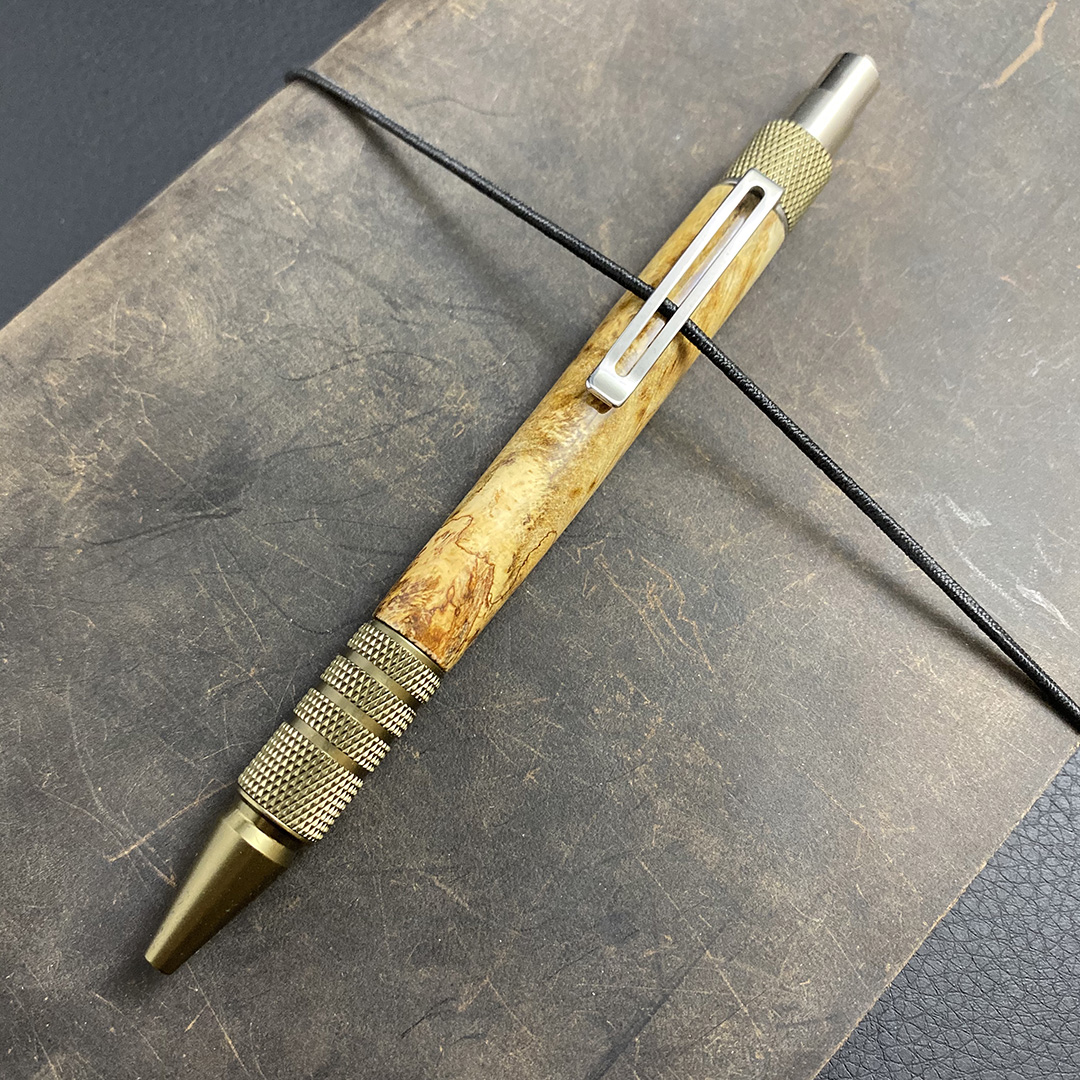 “How come I never see you write with this pen? It’s really nice.”

“It’s not an ordinary pen.”

“Look, I’m not really supposed to tell you…”

“You know what? I’m done with this. You disappeared for five years without a word, and now you are back pretending like nothing ever happened. We used to tell each other everything. But now you’re all secrets punctuated with the occasional brooding session”

“The pen…we call them Implements. This one is special. Even the ink is special. It can do things.”

“You can’t leave it at that! What kind of things?”

“This one, it…how do I explain? It has a proclivity; a strength other Implements do not possess. It has an ability to guide others, I guess you could say.”

“I have no clue what you’re talking about.”

“All right, let’s say you have a crowd of people. Let’s say this crowd is upset, like an stereotypical angry mob with pitchforks and the like. With the right spell-”

“Let me finish. With the right spell, I could soothe them a bit, make them not so angry.”

“You can control people?!”

“Not control, nothing that powerful. It’s more like a suggestion in a person’s mind. It takes the sharp edges of your emotions and rounds them out a bit, almost dulling them. And with another spell, I can do the opposite.”

“Damn, you weren’t kidding, this is nuts. But still…I’ve known you long enough to tell that you’re serious. And I can tell there is something else that you are not telling me. Strange things have been happening in the city, Mika, even before you showed up. And now you’re talking about magic pens and disappearing nearly every night. It’s all related, isn’t it?”

“Yes. But I’ve already told you too much.”