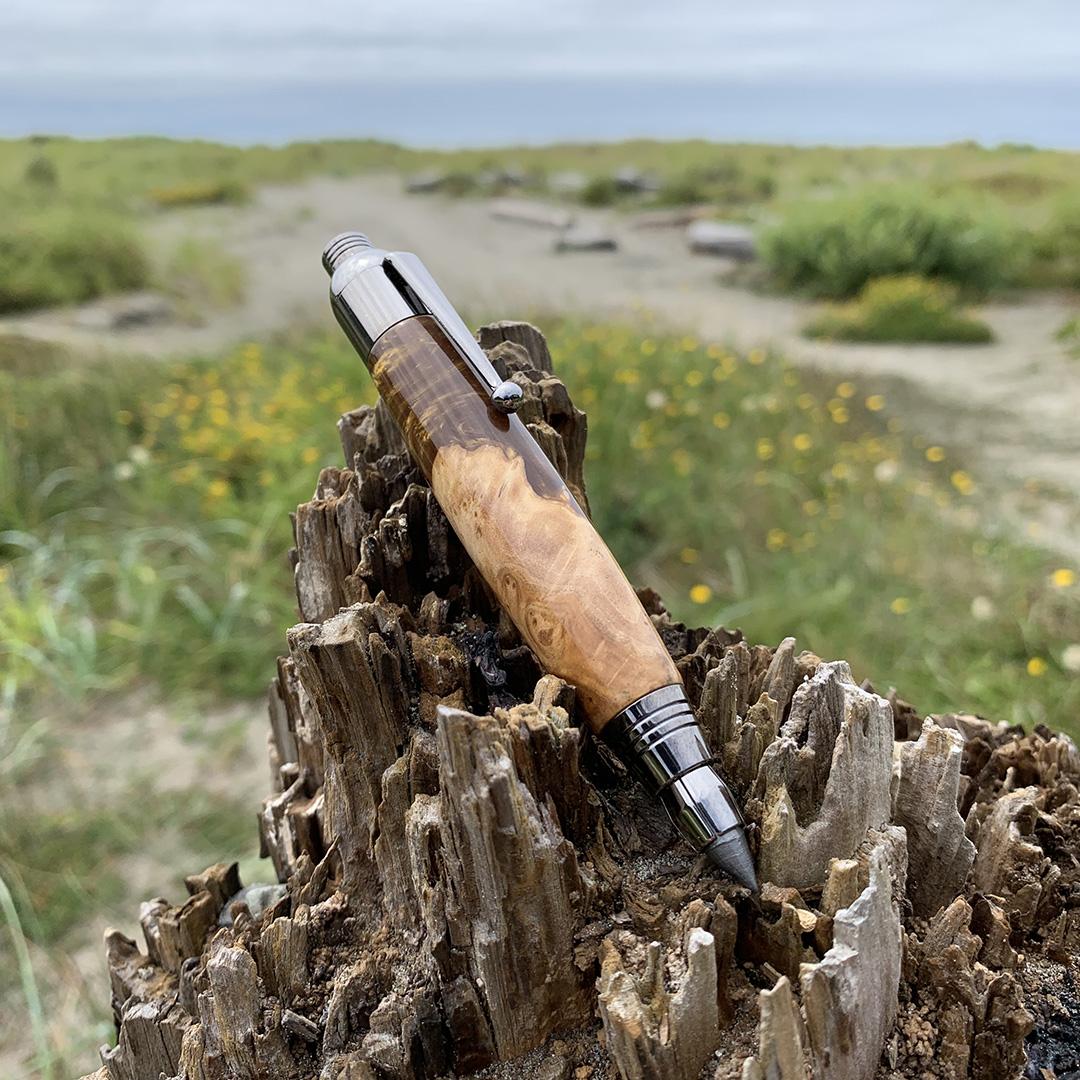 ​It’s always the same story with thieves. They lack imagination. To be fair, I messed up in the first place, letting it slip to the wrong person that I had been recruited by the Arcana to arrange high-security transport of goods. They must have figured I was moving Implements, though how these particular thieves knew about Implements was beyond me. The fact was that they knew enough to be willing to do anything to get their hands on one.

What they lacked for in imagination, they made up in despicable boldness. They kidnapped my wife. Told me she wouldn’t survive the day if I didn’t give them an Implement of their own.

So I did. I gave them Midas. But an Implement is useless if you don’t have a spell to go with it. Of course, they didn’t know that much. But I saw it through to give them one spell, as a special gift. And it was a good thing I had given it to them, because once they saw the pile of cobblestones before them turn into gold, they forgot about me and my wife right quick. We snuck out of there, me laughing like a fool all the way.

My wife, once we were clear of that awful lot, turned to ask me how on earth I could laugh at such a time. And, as if on cue, we heard an angry roar coming from the direction of the thieves’ camp, which of course had me laughing all over again.

You see, lead-based Implement spells only last for so long before the effect wears off. They aren’t like their ink-based brethren. So those bastards weren’t holding nothing more than a pile of worthless rocks again.

Of course, the Arcana tore up my contract once they found out what I did. They don’t really have much of a sense of humor. But somebody’s got to bring a little imagination to the table, don’t you think? 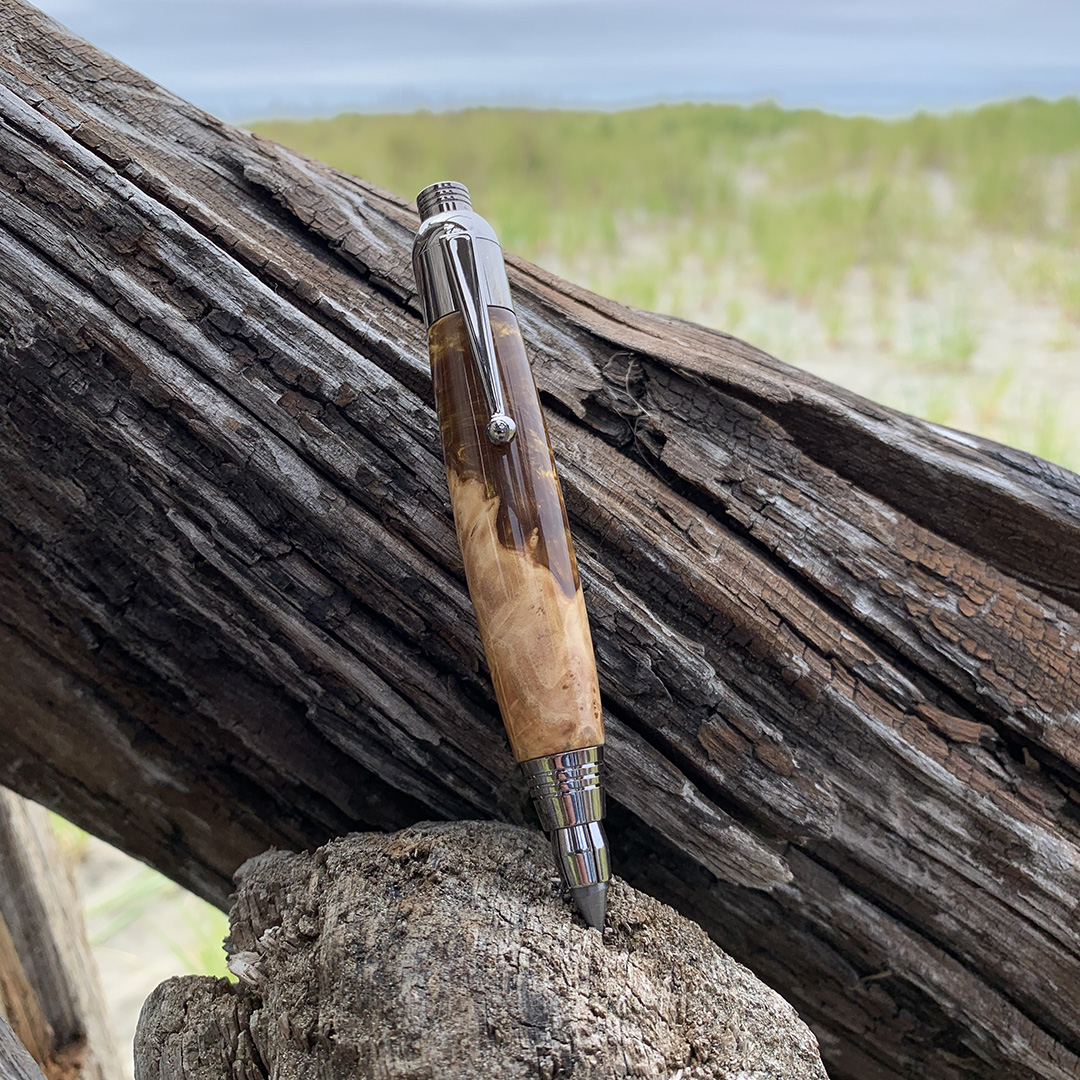