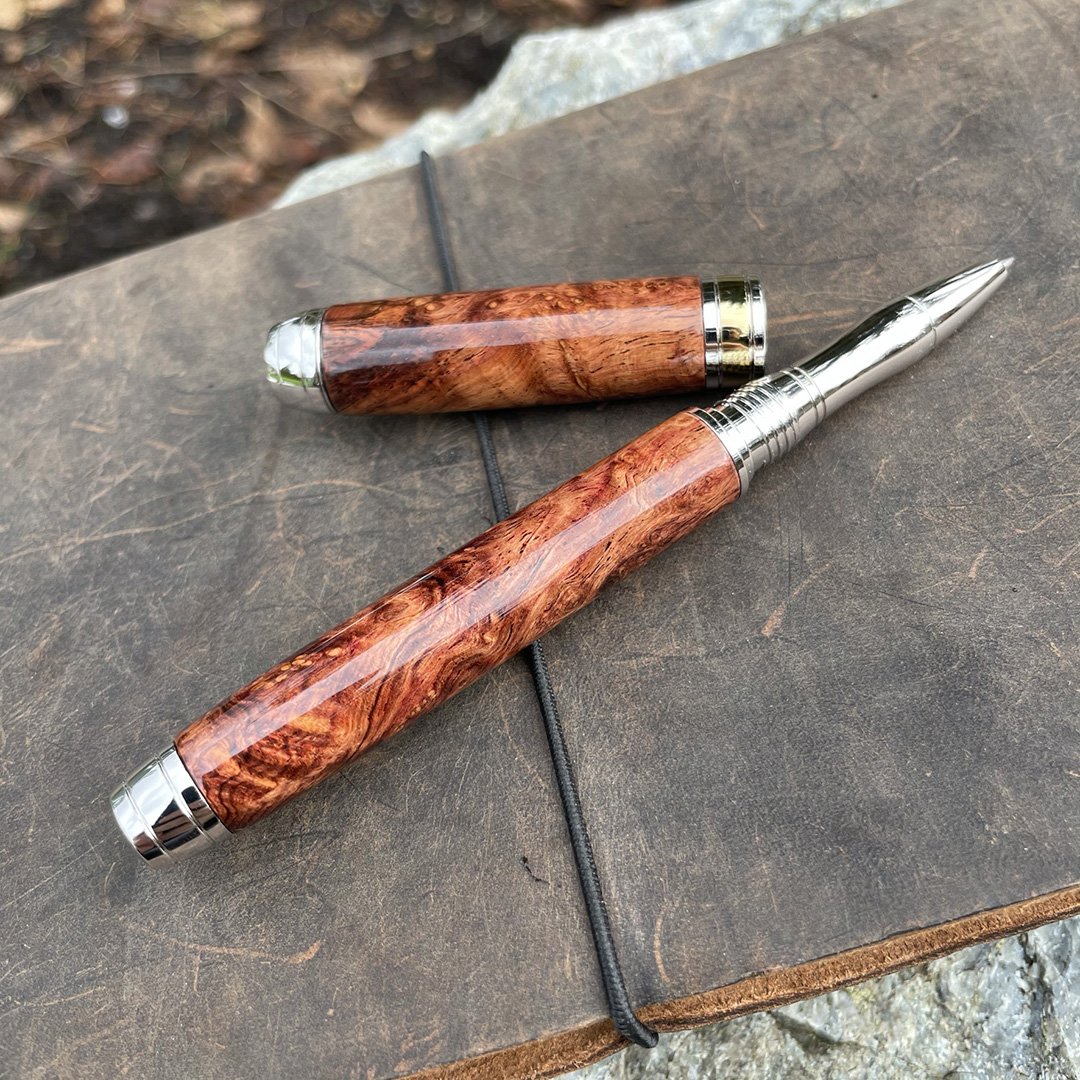 “Will you help me?” A small girl asked him. He nodded, face solemn. He crouched down and met the girl’s gaze. “But first I need your help. Can you take me to your home?”

“I don’t want to go back there,” she said, shaking her head.

“I know you are scared. But you look like a very brave girl to me. Are you brave?”

She nodded, holding her chin up.

“That’s what I thought. Please, lead the way. I will be with you the whole time,” he said, trying to reassure the frightened child.

The girl led him through the small village. Not a single person stirred within. As they walked, he noticed that the voices of the other Arcanists communicating through the pens began to trail off. He could sense something was happening, he just hoped his spell would hold out long enough.

“Mister, why do you want to go to my house?”

“I’m looking for something,” he said.

“What are you looking for? My parents aren’t home. They are…gone.”

“Oh. We have some doors in our house, I guess,” she said, brow furrowed.

She led him into the heart of the village, and to the doorstep of a squat cottage with a roof of thatch. “Can we go now?”

“Just a little while longer. I need to go inside for a moment,” he said, opening the door. He stepped inside, and the girl followed close behind him.

He looked around. This had to be where it was, but he could not sense the location of the rift. The chaotic energies flowing throughout the village made it hard to sense much of anything. It was akin to picking out a singular voice in a crowded tavern. He pulled out a spell and signed it. The spell cast, though it felt…delayed. He walked from room to room until he found one with a small bed. On a shelf sat a stuffed bear with a torn ear and an eye missing. He could just make out a trickle of bright particles in the air. The rift was slight, but it was there.

“My teddy! I’m so sorry I forgot you!” The girl ran in and reached out for her stuffed bear. She stopped, noticing that her hand had passed through the toy. She looked up, wide-eyed, at him. “Mister?”

He bit his lip. Taking a deep breath, he knelt down to the little girl. “All right, it’s time for me to help you now. You see this page?” he asked, showing her a page in his grimoire.

“This is a magic spell. This is going to take you home.”

He shook his head. “You have a new one. Your family is waiting for you there. But this,” he said, gesturing to the particles emanating from the rift, “…is keeping you from going there. This magic spell is going to release you.”

“You will see,” he said, signing the spell with Menos. This spell was delayed, too, but did cast. He looked over and the little girl had vanished.

“Go in peace, little one,” he whispered. Then, standing, “Leave your vengeance to me.” 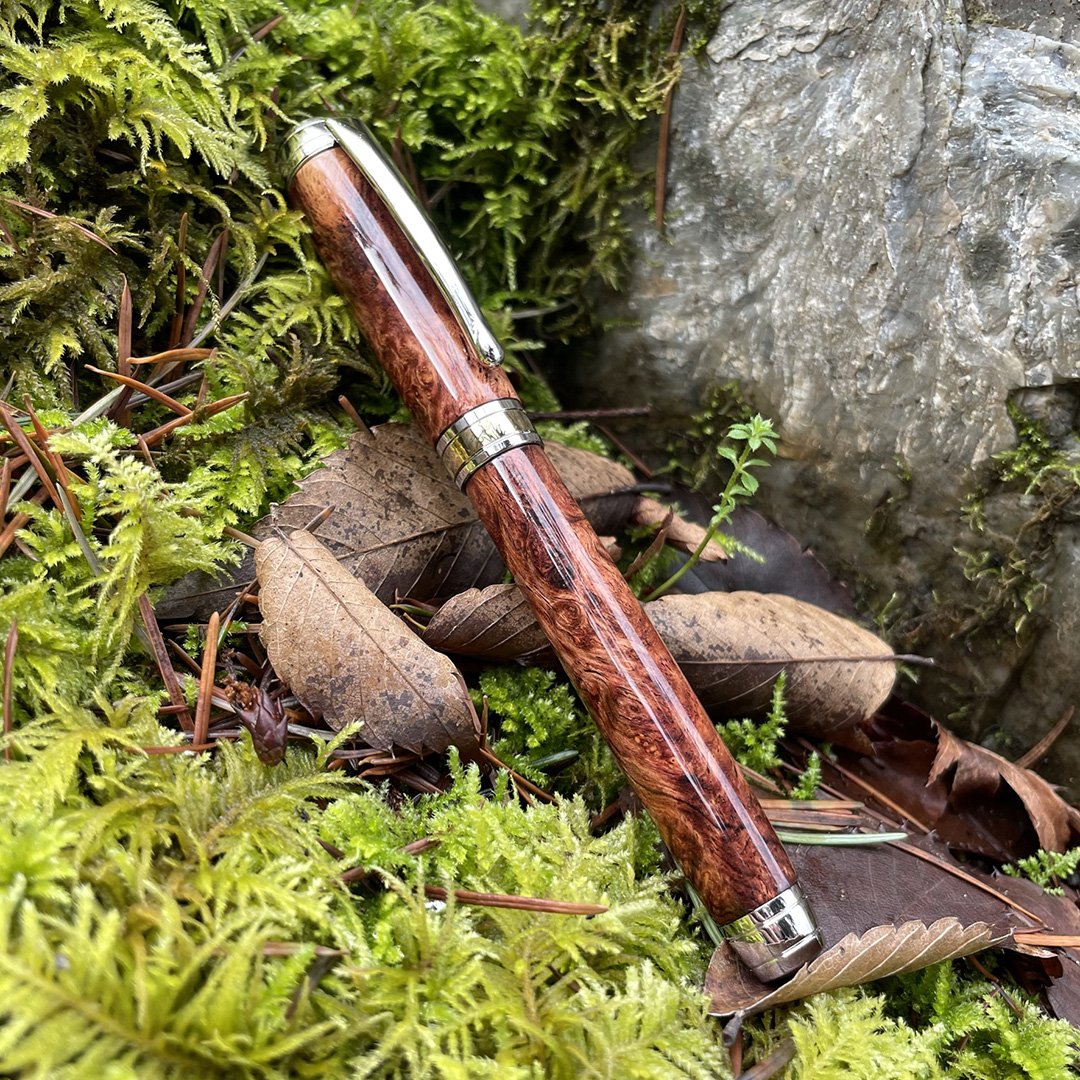