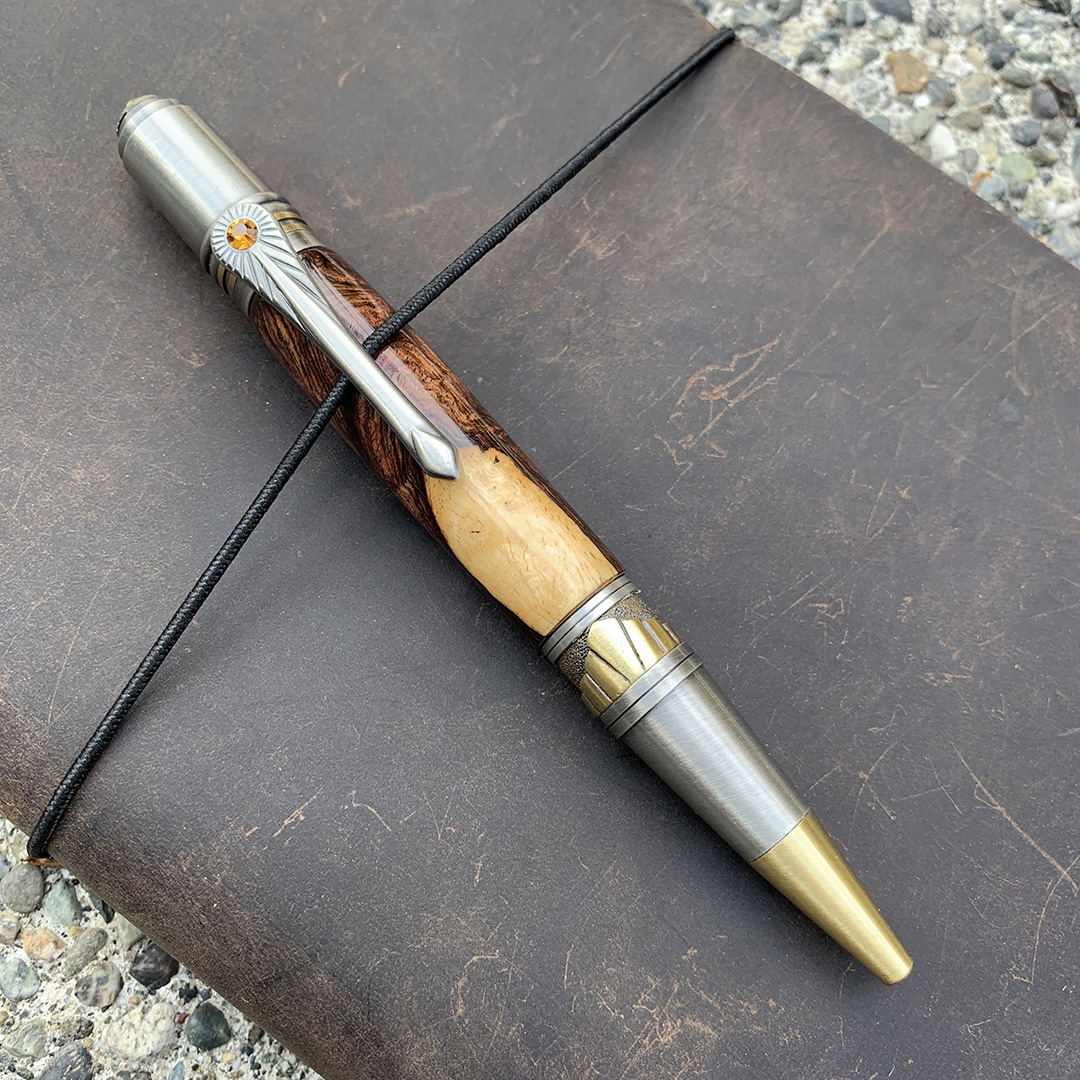 “When I assumed the responsibilities of this office as the Head Minister of the Arcana, I was given this Implement to commemorate the occasion. Even though I have carried it with me every day since my inauguration, I have always held onto the secret hope that I would never have to use it.

I realized that I have always felt this way about Implements, even before the mantle of leadership was bestowed upon me. These Implements, these constructs capable of unspeakable magic, are capable of just as much evil as good. The knowledge of this…the temptation of this…brings a heavy burden.

This is why recruitment of Implement bearers is so crucial. And it is why I have made it my life’s mission to ensure that only those worthy of such power come to wield them. Those who know that even though a seed of corruption may seek purchase within them, their steadfast ideals and unflagging determination prevent its cultivation.

This Implement, which I now call Mantle, is not an artifact of magic to me anymore. It has become a symbol. A symbol signifying that the key to our victory lies not in the power of these artifacts, but instead in the greater power of those who bear them.” 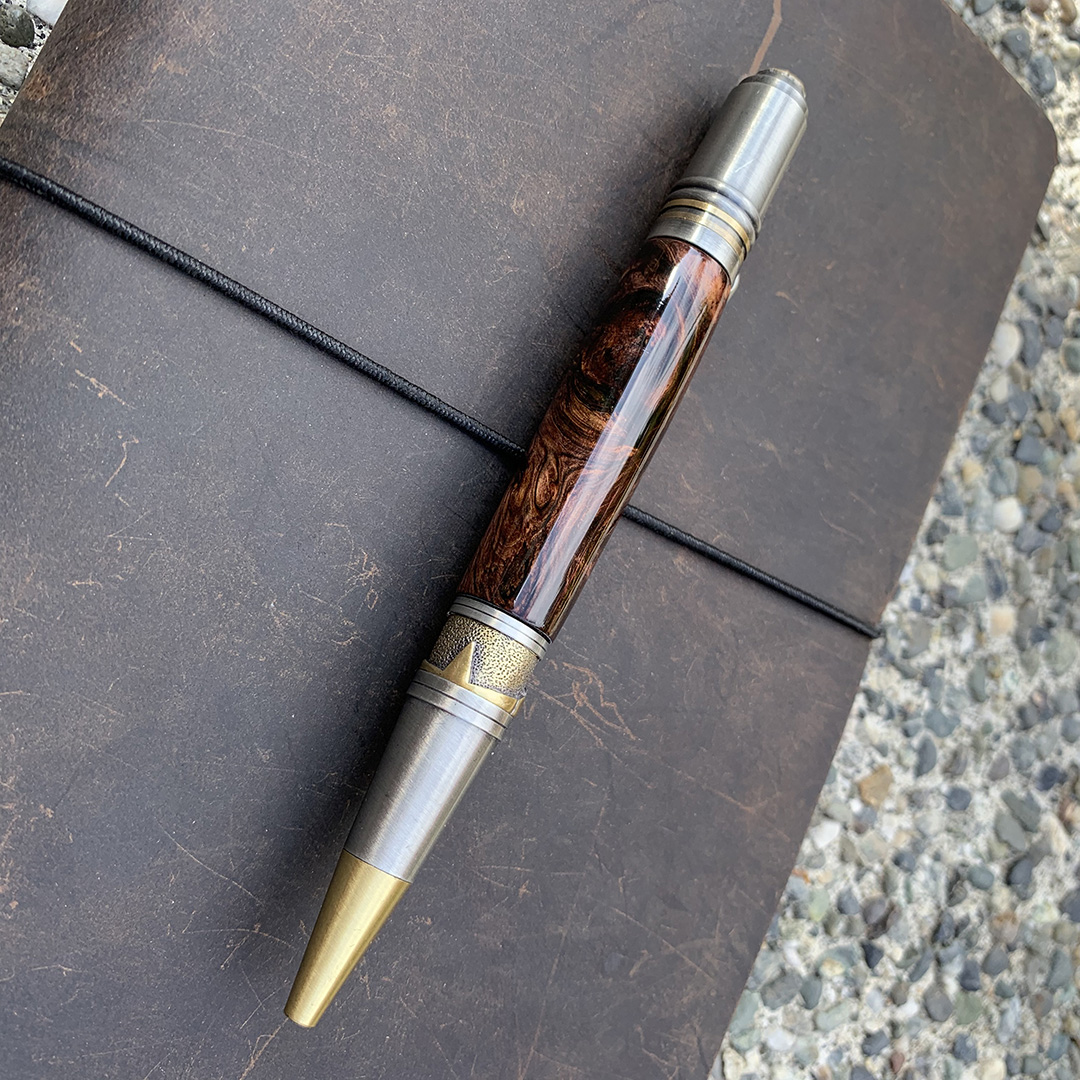