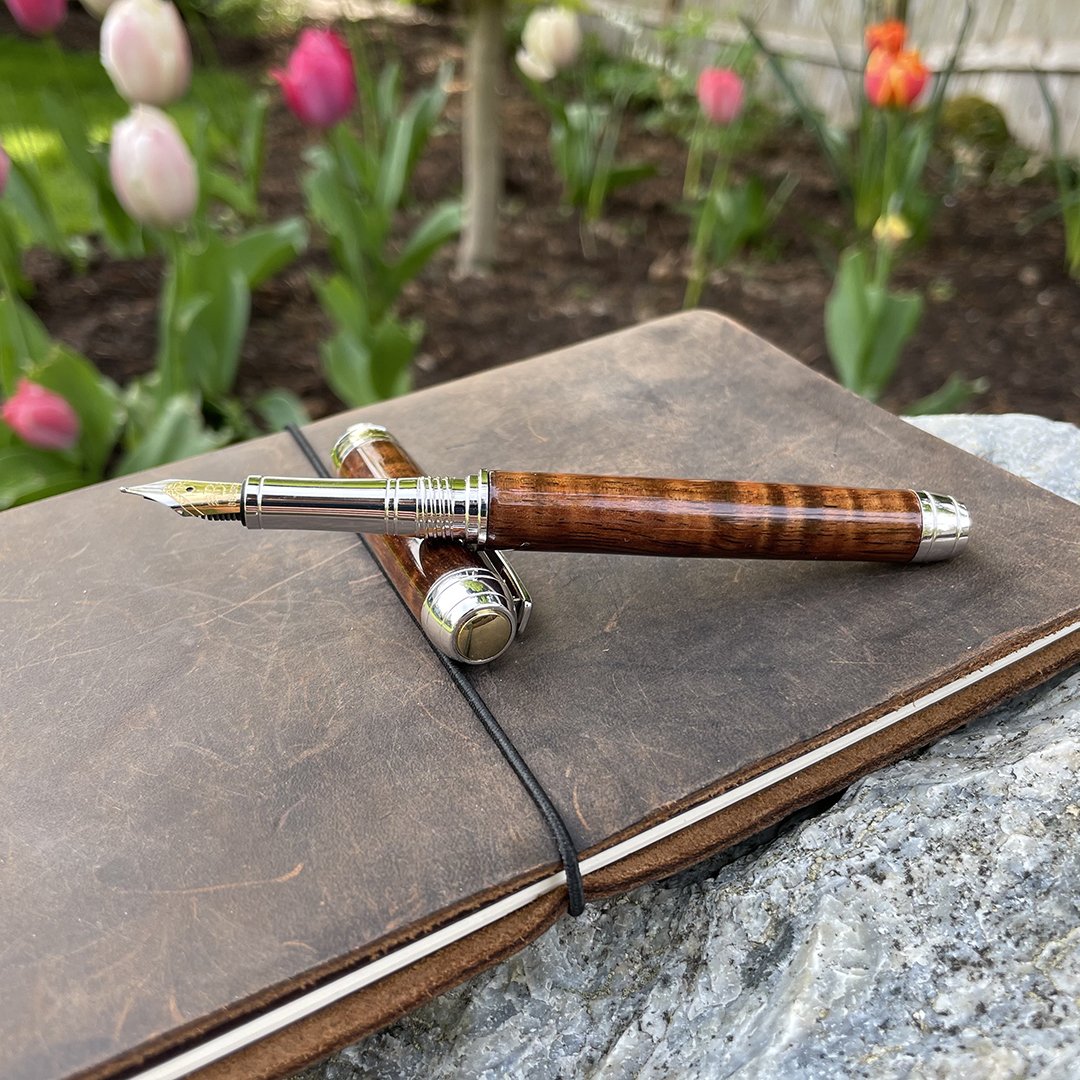 Arcanist Kalama, we are writing to inform you that this is your third and final warning regarding the return of the Implement Malie. Our records not only clearly indicate that you were assigned this Implement, but the fact that you have replied to our warnings with unflattering doodles of our governing staff at the Arcana only serves to reaffirm our data.

If you return the Implement posthaste, we will overlook your puerile transgressions, including using an Implement for non-spellcasting related activities.

She sighed, setting down the very official and very pompous letter. Who even writes these things? She felt a small pang of guilt, realizing that she was subjecting some low-level administrator to have to plead once again for her Implement.

Kalama knew she should not play games with the Arcana, and that they were serious about her return of Malie. They likely were affording her more patience than most would receive, thanks to her impressive record in the field.

But she desperately did not want to part with the Implement. Over the years, she had developed an inexplicably powerful bond with it. It probably didn’t help that they have names. And she could actually feel the Implement she carried with her. Like some type of alien magnetism, it beckoned to her, clung to her. Not to mention it had wrested her from many a scrape, so there was a powerful emotional connection as well. Carrying it with her always made her feel safe. But the irony was that she was no longer as young as she once was in her prime, and that the power of the Implement would attract Reachers. Her continuing to carry it was not only selfish, but unsafe.

She pulled out the pen and turned it over in her hands. As much as she’d like to draw another picture of the Chief Warden in an adorable onesie, she knew she had to say goodbye. And not just to the Implement, but to the chapter of her life which had now drawn to a close. Once you have wielded such immense power, it is exceedingly difficult to cede it. There had been ones before her that could not do it. She shivered, remembering the stories of those who had strayed from the path of the Arcanist.

That would not be her. It was time for another to take on the mantle.