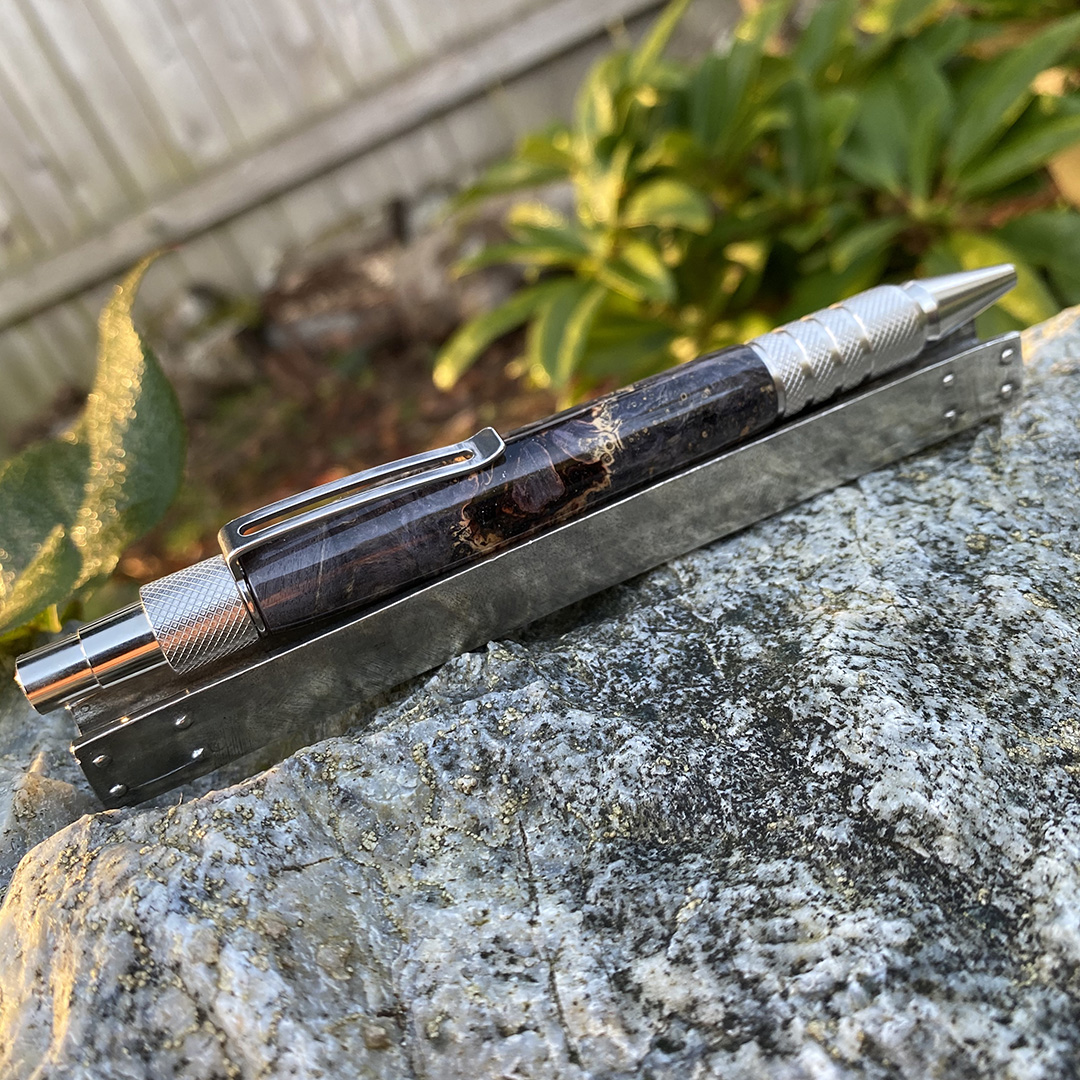 “What happened? It didn’t always look like this. Is it some type of corruption…or an evolution?”

It is established that Implements can change. They can shift not only in what feats and proclivities they possess, but also in appearance. While theories abound, no one is quite certain the why or what of it. Speculation exists that it is likely a corruption of the Implement itself. That somehow by defeating the dark entities known as the Reachers, they are somehow stained by the altercation.

I used to believe that, too, but now I have doubts. I believe it is an adaptation. We once thought we had driven back the Reachers, that we could finally set down our burden. But they came back, and they were stronger for it. The old spells weren’t good enough. Not at first.

The Implements that have seen continued service are growing ever stronger. The information we have collated proves it. Spells we thought had become useless are nigh indispensable for some Implements.

Artificially casting spells seems to have no effect in our exhaustive testing. Only contact with the Reachers seems to spark the transformation.

If we can find another way to exploit this knowledge, to somehow learn how to evolve the younger Implements, we could gain a massive advantage. 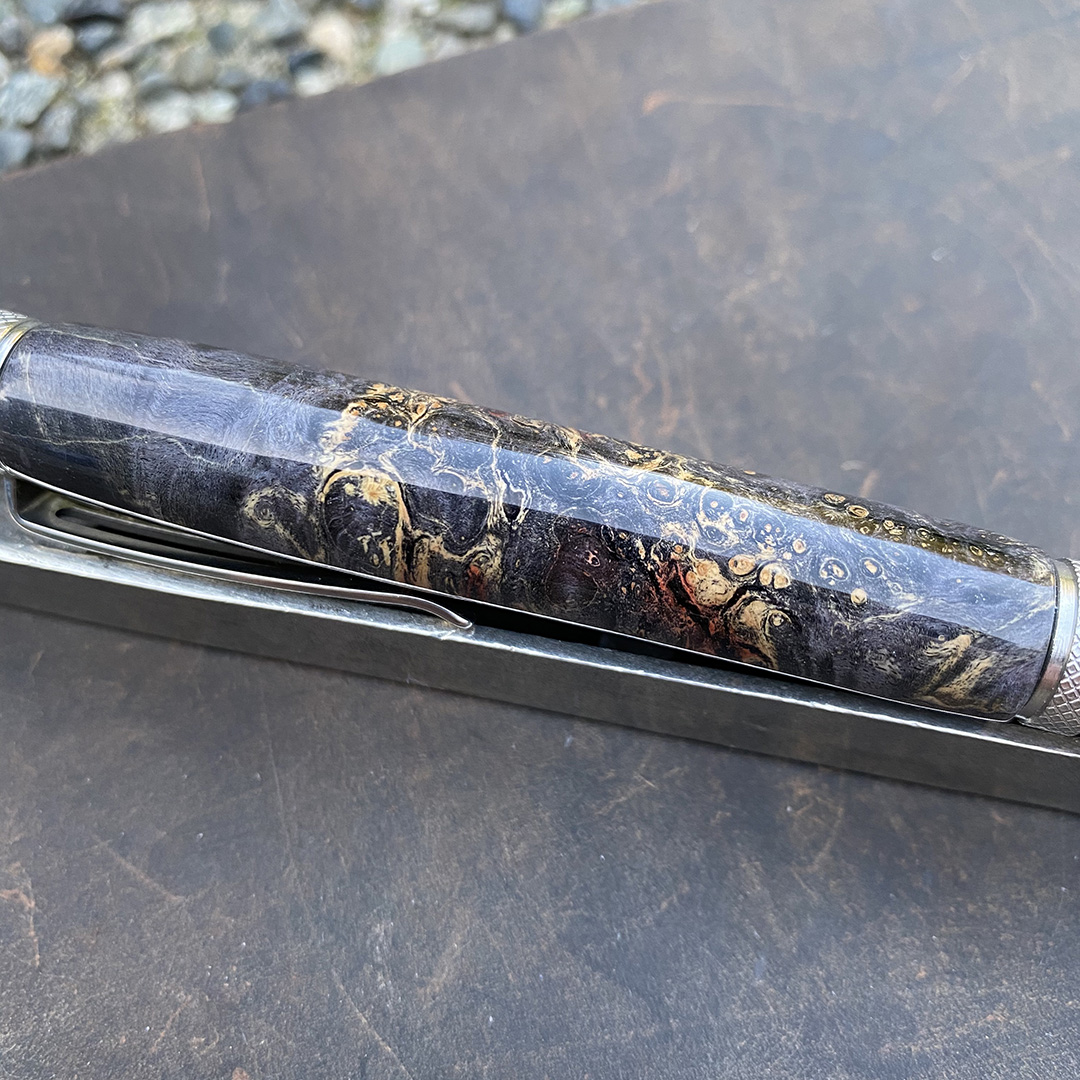