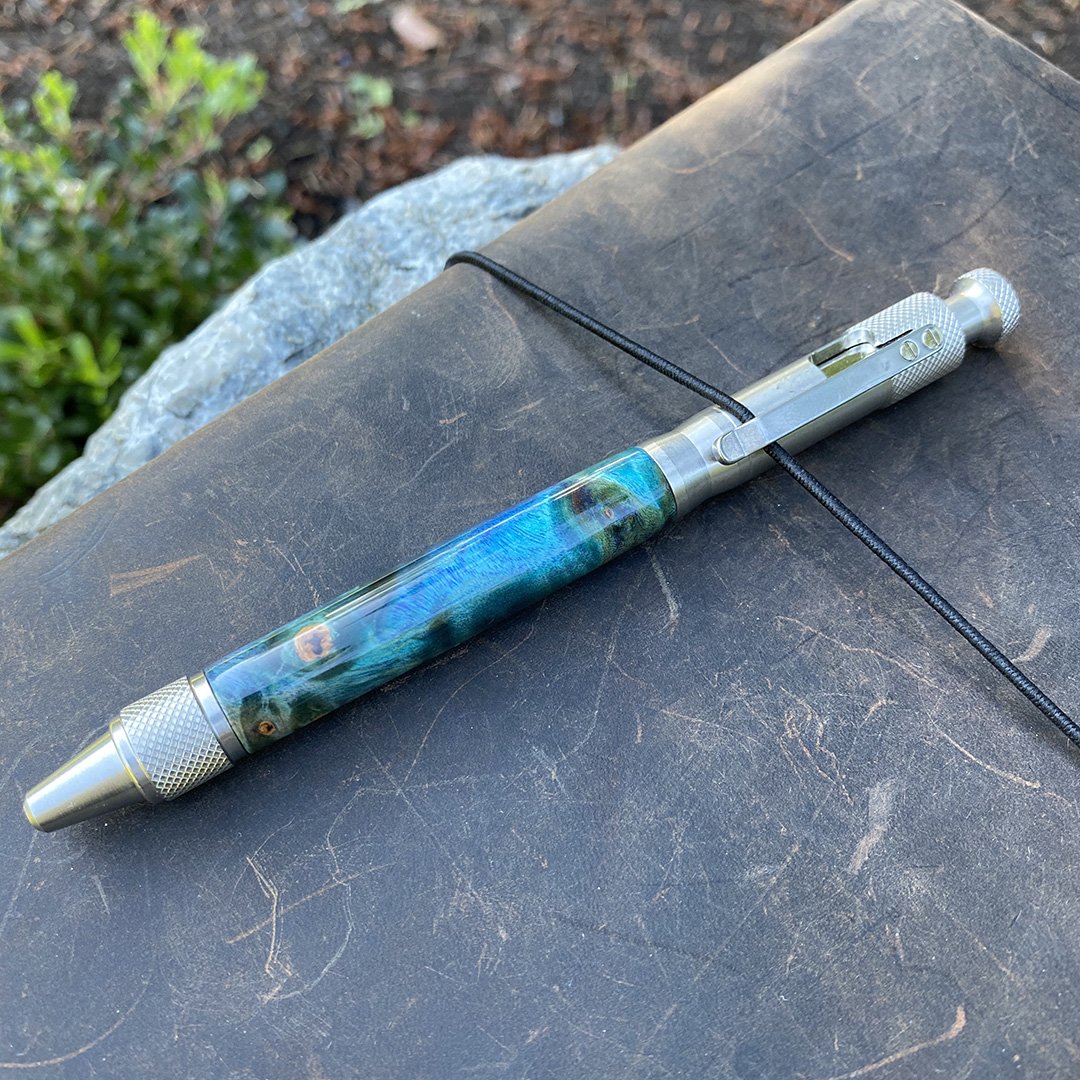 I need a vacation, Beverly thought as she took yet another photo of a man posing for his driver’s license. This one had not asked nicely for a retake, but she didn’t care anymore. She had grown accustomed to it. People hated going to the DMV, and they had no problem sharing that ire with her.

As she pondered taking some time off, she knew it was not a traditional vacation that she wanted. She wanted a vacation from her life. She spent so much of her day in ‘work mode’ and the person she pretended to be was not who she really was. At times like this she felt she could understand people with dissociative identity disorder—having multiple personalities emerging and receding in your head. Beverly wanted desperately for the other personality in her own mind to win, the side that wanted to say, “To hell with all this.” But instead the saner part of her mind always won and pushed those thoughts down. And each time that happened, the scars from those battles dug a bit deeper into her soul.

“Bev, I need you to wrap up these applications before you clock out,” her manager said, once again using the abbreviation of her name that she did not like. She used to correct him, but like everything else here, she simply had gotten used to it.

“No problem,” she said, and nodded to him.

Stop being so dramatic, she scolded herself. Still, it was difficult. As cliché as it sounded, she truly believed that she was meant for something more. She liked playing video games, and more often then not, she would play as a heavily armored fighter, soaking up damage for her companions and saving the day. But while that gave her a taste of adventure, she never forgot in the back of her mind that in the morning, she would back at this…place.

She sighed and filed the last of the paperwork. “All right, I’m off.” The manager didn’t even look away from the chart he was viewing and made a careless wave in her direction with his free hand.

Beverly got into her car and headed home. The sun had already set, but the moon was full and loomed large in the starry sky. She decided to take the scenic route, if for nothing else but to clear her head and (hopefully) improve her mood.

As she drove, she thought about what she would play tonight. Which character could she be that she had not had a chance to really explore? The fantasy quickly slipped away when she discovered a car on the side of the road next to the forest. It was a narrow road, and it wasn’t safe to park on the shoulder. As she neared closer, she could see there was another car which had veered straight into the guard rail, and its only working headlight flickered into the forest.

She pulled over behind the first car and got out. Approaching the other car, she made out the dark figure of a man still behind the wheel. Through the driver-side window, she spotted a trickle of blood running from the top of his head to the front of his face. Oh no, she thought, not good. Without thinking, she opened the door. The man appeared to still be lucid but was obviously in shock.

“Sir? Are you okay? Hold on. I’m calling an ambulance.” The man’s hand shot out, much faster than she would have expected in his condition and grabbed her wrist. It startled her, but when she saw his eyes, they were pleading…desperate.

“Save them,” the man said, his eyes fixed her own.

“Who?” she asked, bewildered. The man must be delusional from the shock, but he seemed so certain. He pointed in the direction of the headlight that cut through the forest. Then he released his grip and pulled out a worn leather book from his jacket. He fumbled with the clasp, opened it, and pointed to the first page. It had markings she had never seen before.

“Sir. I don—” she started before the man cut her off.

“Sign.” He pulled out a blue wooden pen the likes of which she had never seen before. The moonlight seemed to ebb and flow around it. He took the pen, placed it within her palm and thrust the book at her. “Hurry.” The man closed his eyes and slumped back into the seat.

A scream pierced the silence of the night. It had come from the forest. The man’s words echoed within her. Save them.

She turned and sprinted through the forest, the familiar sane part of her mind deafening her with its calls to return to her car. But this time the other half was stronger.

Breathing heavy, she stopped abruptly when she saw a couple crowded next to each other, their backs against the trunk of a large tree. They were looking at something…

Her jaw dropped when her eyes discovered what they were trying to get away from. It was a large creature, at least 15 feet tall, striding towards them. If she had been playing a video game, she would have thought it a troll or golem of some sort. Its skin was a sickly gray, and its head had no eyes.

But it did have a mouth. And she would never forget the debilitating fear she felt when it screeched hungrily as it closed in on the couple.

She did the first thing that came to her. She signed her name at the bottom, like on so many of the applications she processed every day. Beverly regretted it almost immediately. We’re going to die here.

But then something unexpected happened. The page which she had signed began to disintegrate, embers flying from the page, yet somehow not scorching the rest of the pages within the book.

The creature stopped in its tracks, as if sensing something was wrong. It turned its head to her, and even though it had no eyes, she knew it could see her. It crouched, as if it were going to pounce.

A sheet of green fire materialized in the air before her. The beast lunged, but the sheet, miraculously, held it and the more it struggled, the more it became ensnared within it. The creature let out another scream, but this one was different. It was afraid.

Within moments, nothing remained of the creature or the blanket of flame. Beverly looked to the couple to see if they were okay, but they had already run away once the thing had turned its attention towards Beverly.

In a daze, Beverly returned to the man’s car. The man did not move. She gently took his wrist and checked his pulse. There was none. She turned around and sunk down on the ground next to the car, legs weak and mind spinning.

Who was he? What was going on? This was real, right? But how?

The book, she thought. Perhaps it held a clue. She opened it and turned to the inside of the cover. In gold lettering were the words “Arcana Implementia” and an address was printed below that. She looked at it for a moment and smiled.

Time for that vacation. 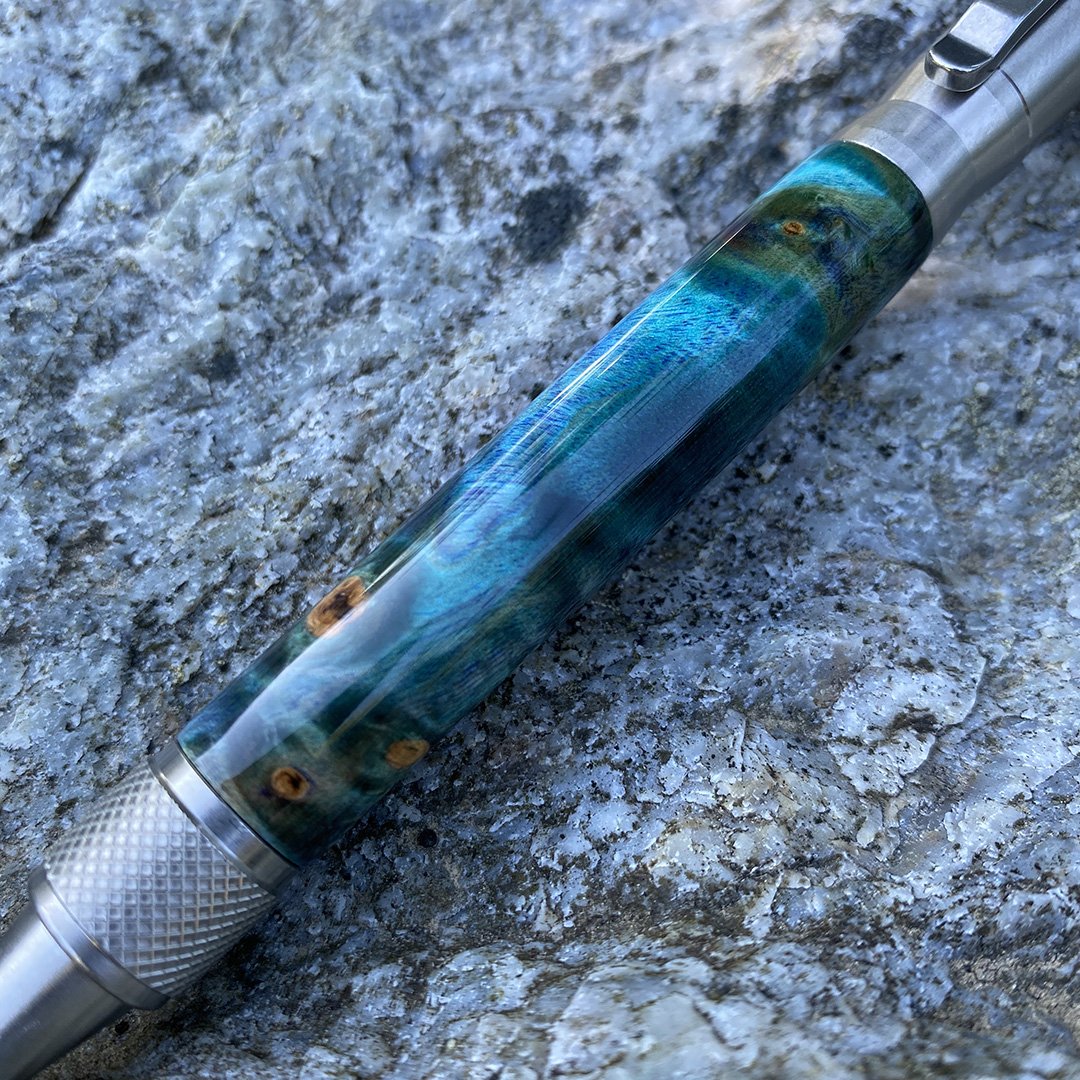