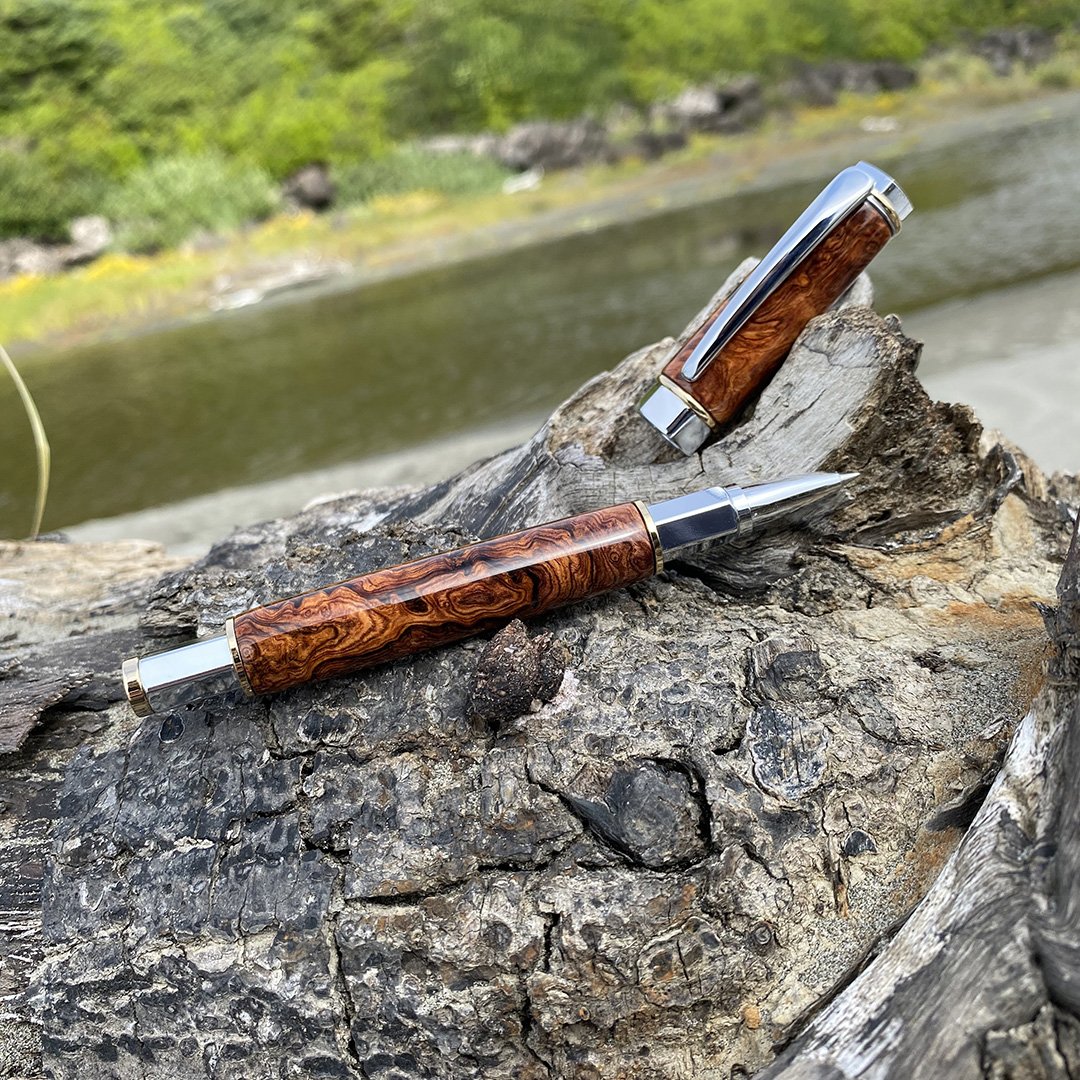 “Why does grandpa have to stay here? He smells weird,” the little boy said to his dad a little too loudly. The man grimaced and looked over his shoulder to see if his ailing father had noticed. If his old man had heard, he gave no indication of it.

Instead, he shuffled over to the fireplace, where a newly kindled flame had begun to spread and crackle across seasoned applewood. He stopped in front of it, an old leather book in his hands. The leather was so worn with age and rough cuts that it looked like a scrap from an old boot that had long lost its sole. It had been grand at one point, appointed with sacred symbology and a rich hue of gray slate, but there was no way of telling that now.

The old man inspected the fire briefly, as if sizing it up for something. He opened the book, the tatters of the cover flopping over unceremoniously. Inside, there were only a few yellowed scraps of paper left. He pulled out a distinctive-looking pen from his pocket, scribbled something upon it, and tossed the paper on the fire.

The dad turned back to his son. “Be nice. He is getting older and can’t take care of himself like he used to. Besides, you don’t smell too great yourself. But its too late for a bath tonight. Go. Off to bed with you.”

The little boy frowned, cast a disapproving look at the old man, and bounded up the stairs to his room. The dad sighed and also stole a glance at the man. Spending time with him had always been awkward because he hardly got to see him growing up. And the times he did see him, his father had always seemed…preoccupied. And age just seemed to amplify the disconnection between them.

“Goodnight, dad,” he said, but his father had settled into the armchair next to the fire and seemed to pay him no heed. Sighing again, the man turned and headed up the stairs.

The hearth is the heart of the home, the old man thought, eyes lost in the dance of the flame. Humans have always found an innate comfort in fire, and he was no different. But there was more to it for him. It was protection. He closed his eyes and began to drift off.

His eyes snapped open. The hairs on the back of his neck tingled. How much time had passed? He looked to the fire, still blazing, but was now a deep hue of dark blue flame. Reachers.

The spell he cast on the fire would buy him time. He only hoped it would be enough. He grabbed his book and pulled off the cap of his Implement. There were only a couple blank scraps left – all the other spells had been cast long ago. He began to write the glyphs, the ones he felt he knew even better than the alphabet of the language he spoke. His hand was shaking, but it always did that now.

The Cold began to seep into him. That’s how they worked. They drain the heat from a place, as if feeding off the very life force of its surroundings. He afforded a glance at the fire. It was starting to diminish, but it was holding. If it went out, he – and his family – were dead. He continued to write, though more slowly.

It was the first spell he had learned. Everyone learns this spell first. But not because it is the simplest. It is because it is the most essential. The spell of binding. Reachers cannot be killed, not in the traditional sense. Now, a Thrall could be killed with the right spell. But a Reacher? You had to bind those. Too powerful.

The room began to grow even more dim and he squinted to make out the paper in front of him. Just a bit more. He felt the breath begin to draw out of him, and his hand felt icy and rigid. He had trained for this, too, once upon a time. You typically have about three minutes until things start getting ugly. At his age, that would be much less.

He signed the spell. His last. The binding was near instantaneous. He looked up at the hearth, the embers still lit before his vision faded. The exertion had been too great; the touch of the Reacher too deep.

He managed a smile. It had been enough. His family would be safe. 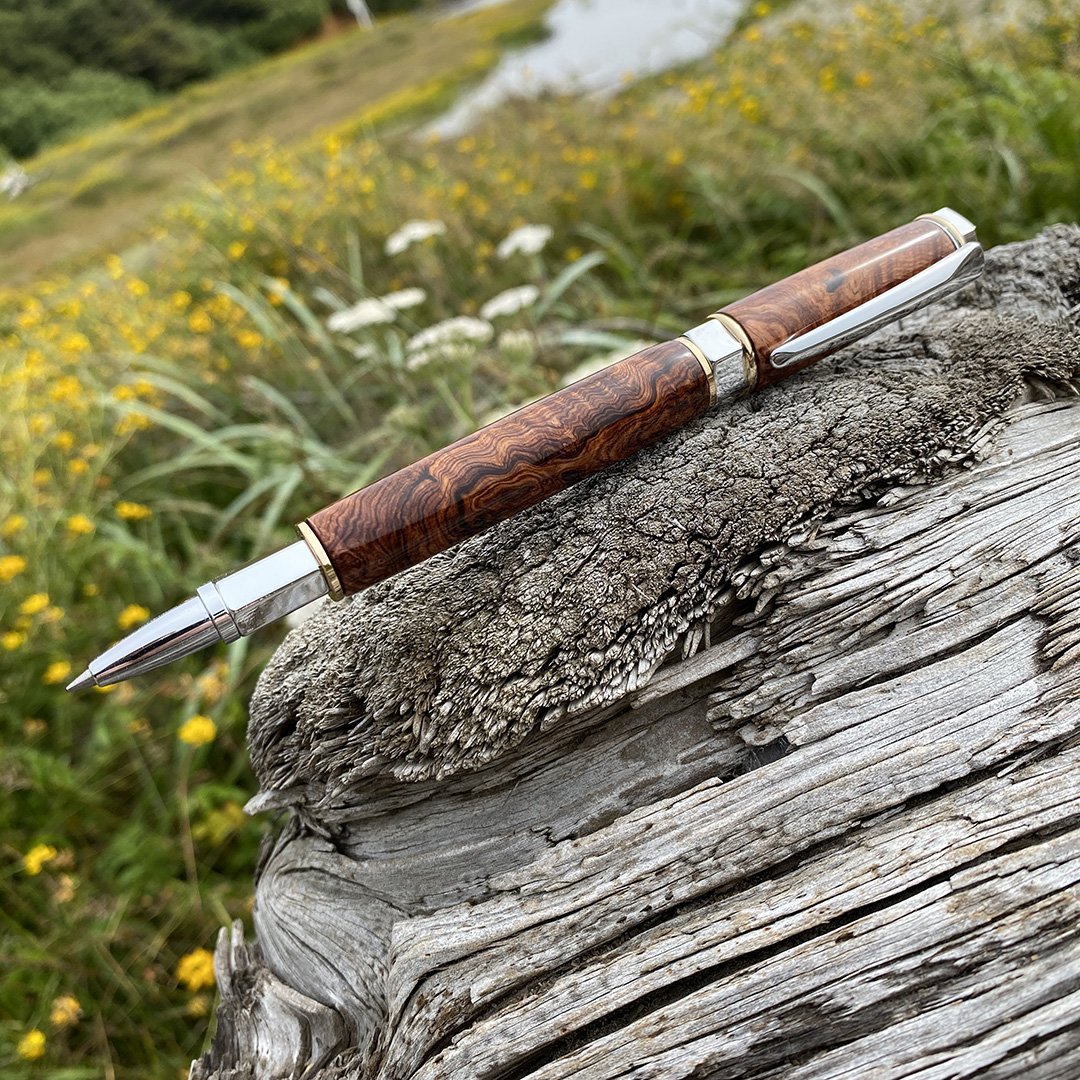