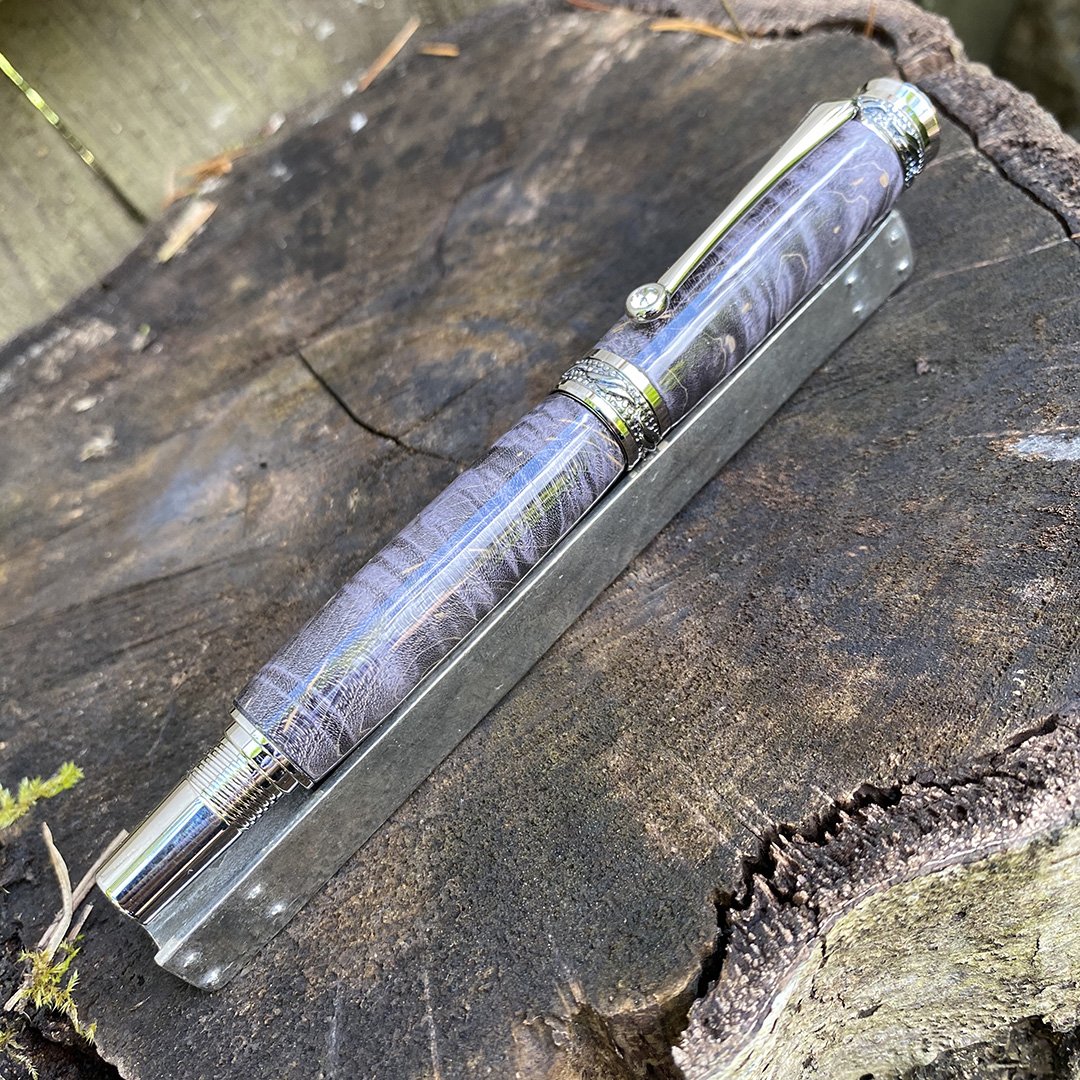 Originally thought to be lost, Glaive was recently returned to the Archive. It was not dropped off on our doorstep, however. It appeared suddenly one day in the Vault, where all unused Implements are safely kept.

The former bearer of the Implement, Ricard Lilium, was last recorded as having fought in an underground skirmish against multiple Reachers. Though our Arcanists emerged victorious, Arcanist Ricard was nowhere to be found. At the time he was deemed dead, or worse.

You should know that there are spells papering the walls of the Vault to prevent unauthorized entry should anyone try to make their way in through stealth or force. But not one of these spells was disturbed.

Glaive simply…showed up. And tied to it was the following note:

“By only god or glaive

Will I be taken.

My courage I shall save

And with it my strength awaken.

Whatever horror seeps from abyss

I stand against with armored soul.

And not forget those we miss

Who once also paid the toll.

Nay, no wretched claw will scratch

Fear itself will find no match

And shall not make this blood run cold.

Let only nature or man bring about my end

Not that which lurks in the darkest cave.

I beseech once more to the spells I send:

By only god or glaive.” 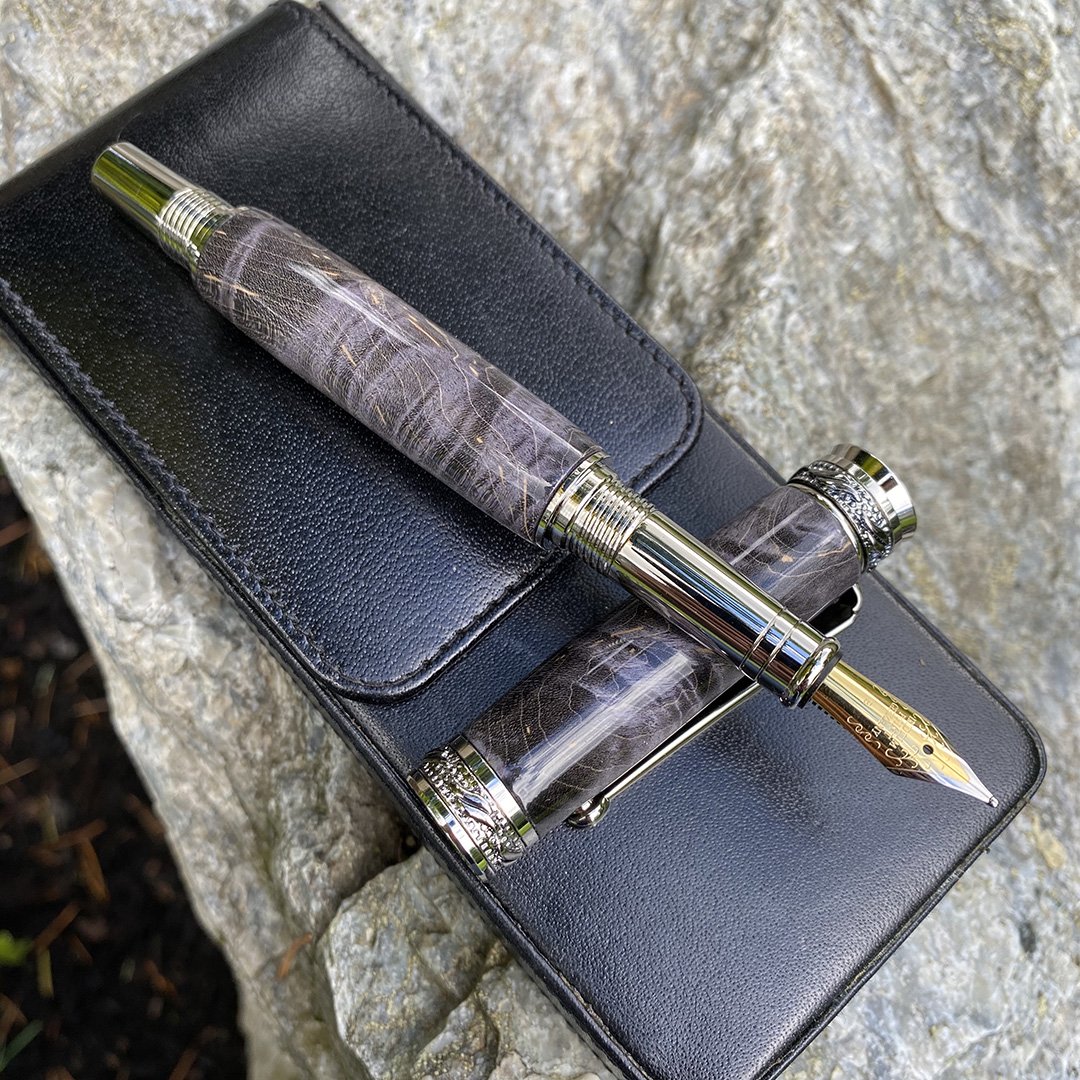