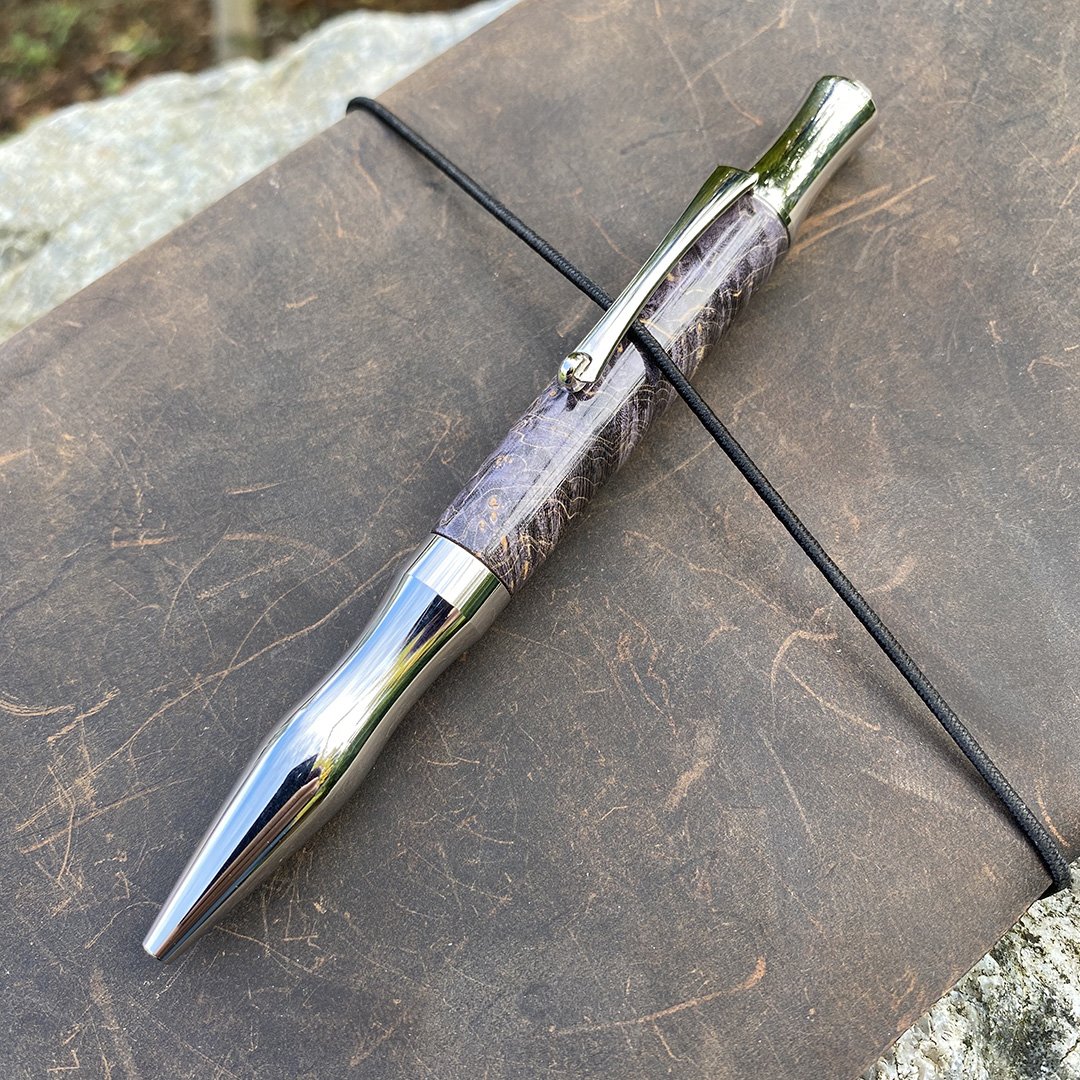 “May I see it?” a girl asked him, rocking back and forth on her heels looking up at him. He did not acknowledge her, and instead quietly waited in the line to purchase his ticket.

The girl shook her head, seemingly embarrassed. “Sorry, I mean, can I please see it?” she asked again, pointing at the book of spells tucked into the pocket of his long jacket.

He looked down at the girl, brow furrowed. He was not used to people talking to him – he was an Arbitrator, after all – and he was especially not used to anyone asking to see his book. It was widely regarded as impolite to do so, though customs have been changing as of late. The girl held his gaze and smiled. He recognized the spark in her eyes, the one that told him she was far sharper than her years would suggest. What’s the harm? he thought. He nodded to her, his expression placid, and handed her the book.

The girl smiled and she opened the book straight way. She flipped through the pages as fast as her fingers would allow, probably worried he would decide reclaim it at any moment. Wait… that’s not quite right, he thought. It was more as if she was searching for something.

“Where are the good spells?” she asked, after reaching the last page.

He cocked his head.

“You know, like the fire spells or maybe some lightning?”

“But…why? What is this one for?” she asked, pointing to one of the spells at the end.

“That is a spell of absorption. It consumes expelled magical energy and stores it, like a battery. Powerful when combined with amplification.”

The girl pursed her lips and continued. “And this one?”

“A spell of reflection. Redirects magical energy to its source,” he replied. “Better to use the momentum of one’s opponent than trying to match with brute force.”

“But how do you fight the Reachers with these?” she asked, handing the book back to the man.

“I don’t.” he said quietly. He tapped the badge on the sleeve of his jacket. Her eyes flickered when the realization hit her.

“Oh. I…um, thank you. Good day,” was her reply, and ran off down the road to the Arcana.

He let out a sigh. This was the life of the Arbitrator. The one who protects the sanctity of the Arcana from those that stray from its path. Only the best Arcanists could become Arbitrators, but the job cast a long and dark shadow. Earning none of the respect that came from fighting the Reachers, and instead garnering fear of the Arcanists who have only heard hushed tales of rogue Arcanists who have fallen by an Arbitrator’s Implement.

But he was not in it for fame, and certainly not fortune. He tucked the book back into his jacket next to Gladius, paid for his ticket, and headed towards the train station. He had a transgressor to catch. 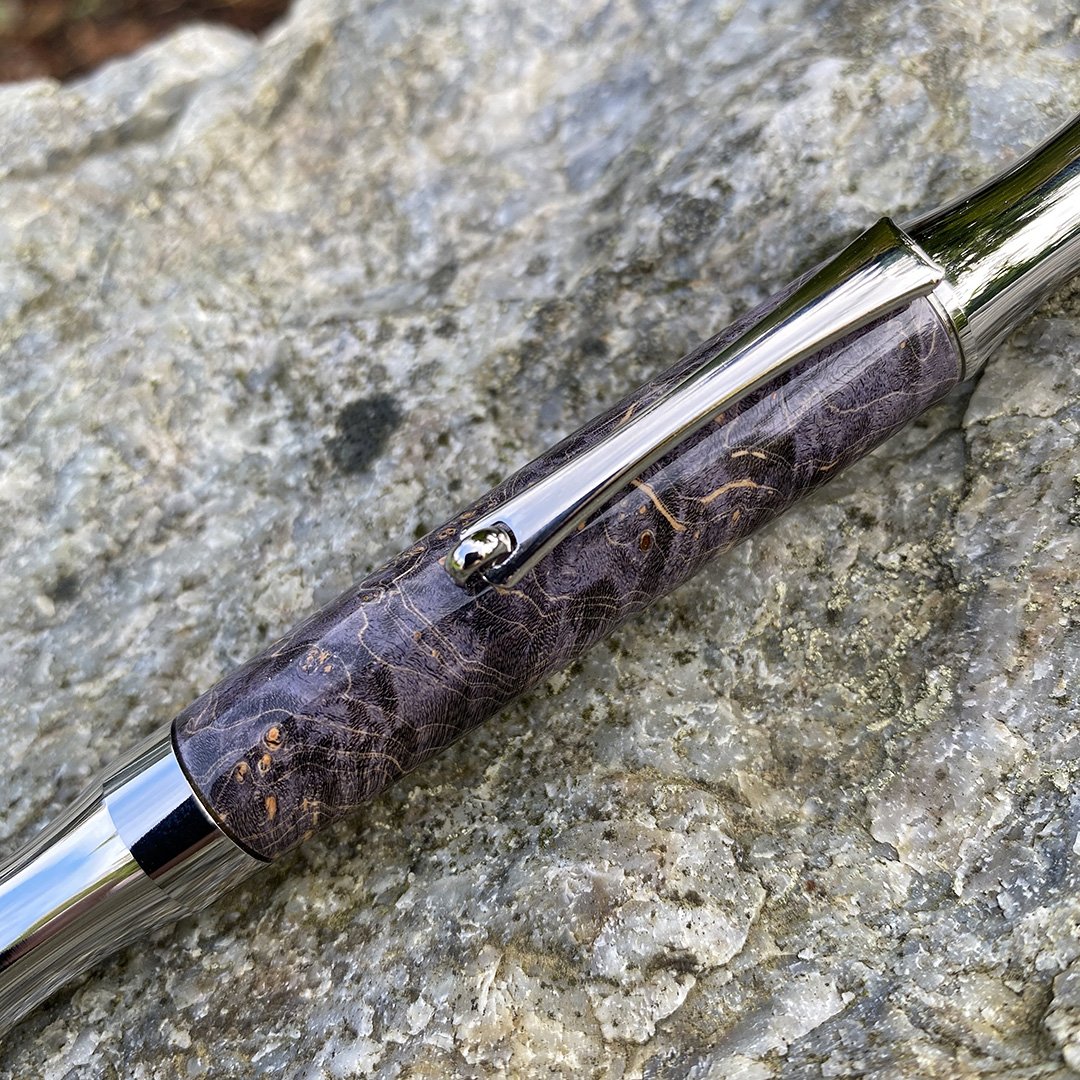