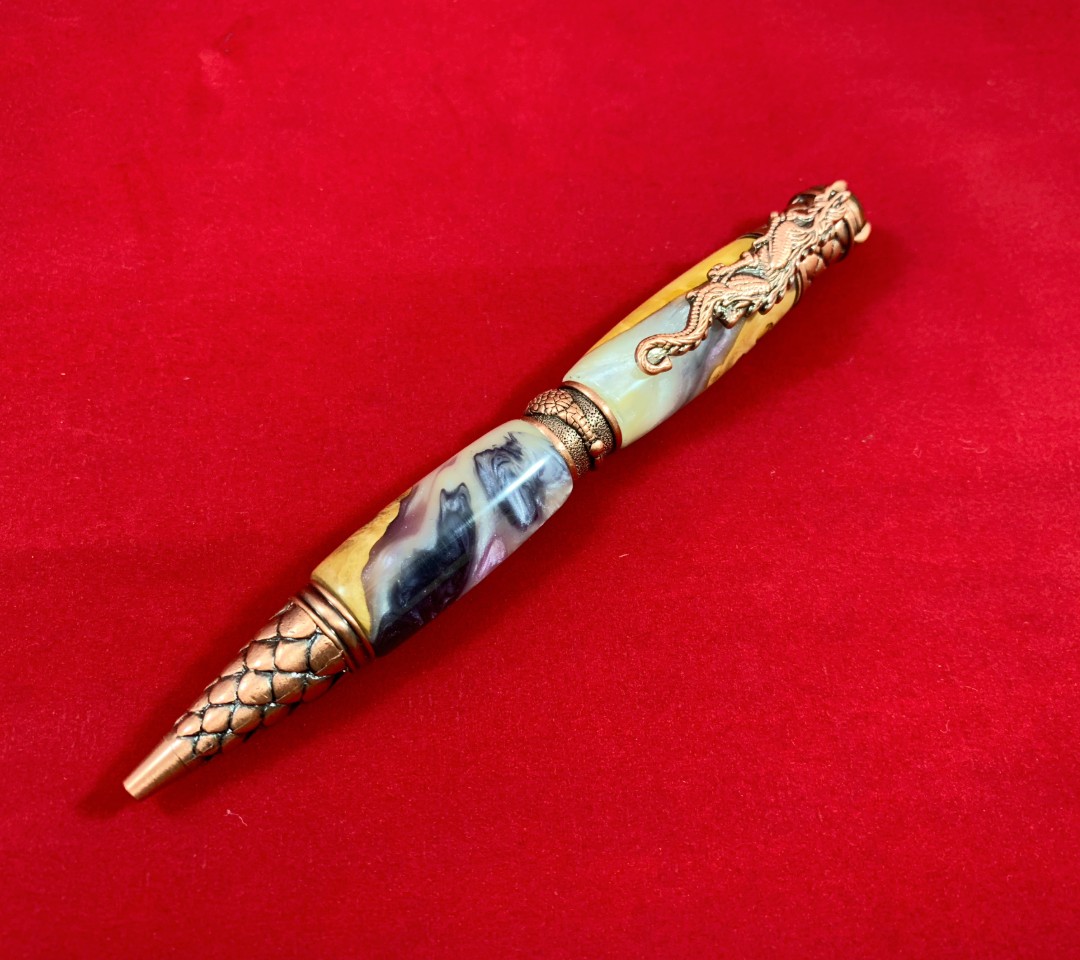 Warding Implements tend to be looked down upon by some Arcanists, but that view is incredibly shortsighted. Implements lauded for their use in combat get their share of the spotlight, but without the protection afforded by warding spells, some battles would be over before they could even begin.

The Everward is one of the most powerful of the specialized Implements. A famous story of its use came from a retired Arcanist, who gifted the pen back to the Aracana Implementia upon her passing:

My name is Tasha Yeld, and I bequeath to you this Implement. It was originally my mother’s, who sacrificed her own life to secure the Writsforge from the siege of the Overreachers. An Arcanist who had fought with her sent the Implement to me, being the next of kin.

That night, after receiving the pen, I woke up to a terrible sense of dread. Though nothing looked out of place, the moonlight that had once filled the room seemed to be…drawn out by an unseen force. The fire in the woodstove retreated to mere embers.

Panicking, I grabbed the pen, which I had slept with under my pillow, and wielded it like a sword against the encroaching darkness. A vision of my mother struck me like a flash of lightning. In it, I was a young girl watching my mother practice the glyphs of the Arcana. The glyphs in this vision seemed to glow…no, burn and etch themselves into my mind.

I grabbed the parchment from my bedside table and began to sketch the symbols from memory as the room grew cold and my bones began to feel like they had fallen into shadow.

As I finished the final glyph, the parchment glowed brightly, blinding me in the darkening room.

When my eyes adjusted, the moonlight had been restored. The fire in the woodstove was back, as if nothing had happened. The unsettling feeling of dread was gone.

I had wondered then if it had all been a dream. And maybe it was. But how do I explain the missing piece of parchment?

That was the first and last time I had to use the Implement. May it protect others as it has protected me.