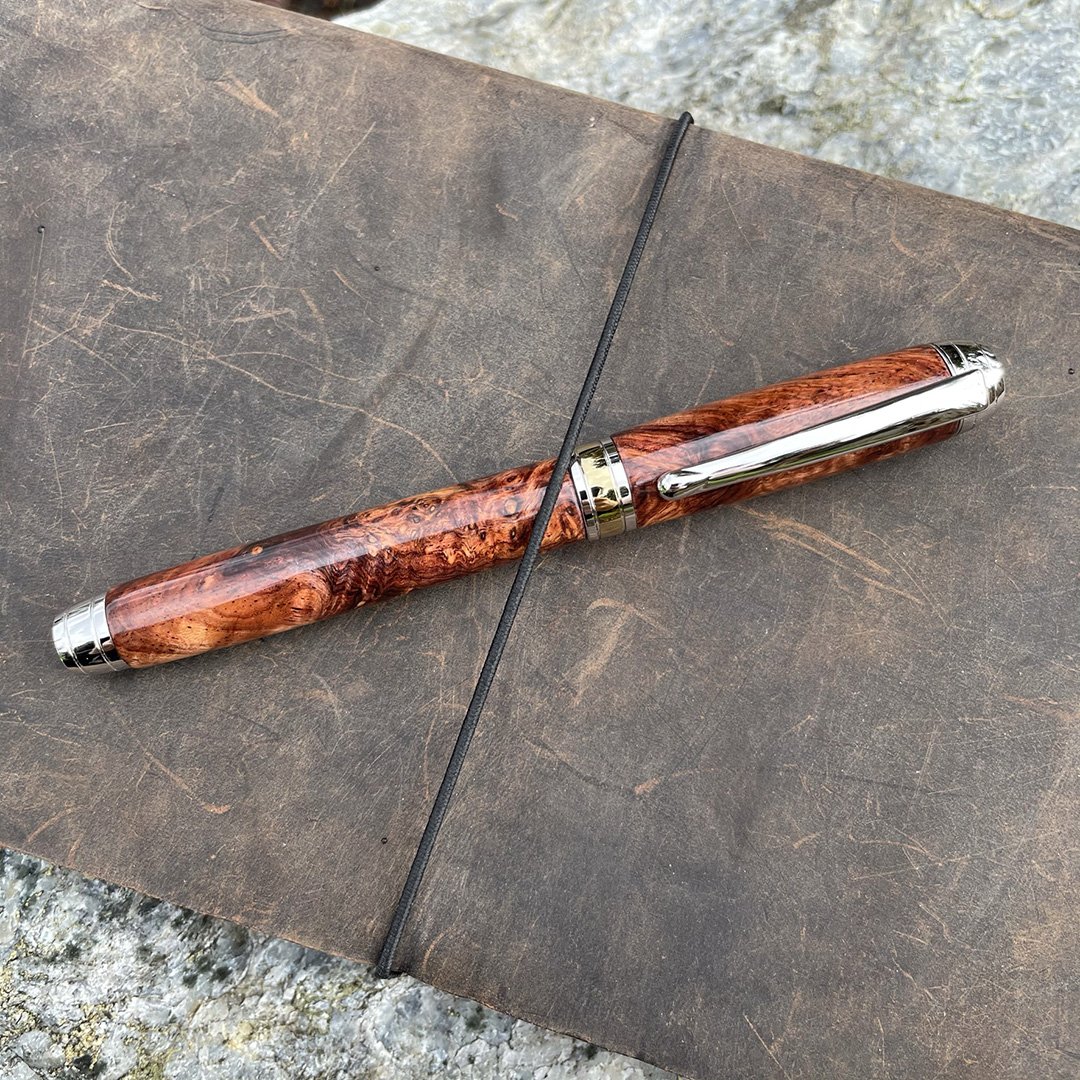 An eerie stillness permeated the clearing where he had found the rift. It hadn’t happened all at once, but rather like air slowly escaping from a pinprick in a balloon. The hairs on his arms stood on end. He opened up his book and signed a spell with Elpis. Nothing happened. He had never witnessed a spell not casting before, yet he somehow knew that the spell wouldn’t work. The voices which had been flowing through their network of Implements had silenced completely now. Magic had left this place. The operation would fail.

He held up Elpis in his hand. Elpis, he thought, the name of what remained in Pandora’s box. Hope. He frowned. It seemed that too many used hope as a crutch, a fatalistic belief that there was always some predestined path to fall back on when faced with the impossible.

But life is far more cruel than that. Pandora’s myth was wrong. Hope didn’t remain in the box. Hope had to be put in the box. Wood without man’s spark does not bring warmth on winter’s night.

He turned towards the rift, and an unnatural wind burst forth as if to repel him. He braced against it and plunged into the otherworldly depths.

It felt as if he were falling, but without the pull of gravity. This unnamed force was hurtling him deeper within the rift, though his eyes could not make anything out. With no physical or visual anchor to center himself, his stomach churned. He was glad to have skipped lunch.

He blinked and found himself suddenly standing on upon an expanse of rocky terrain. At least he thought it was rock. Every few seconds, a sweep of prismatic light radiated and rippled across the surface of the odd stone. He was no longer falling, but the wind from before was swirling around him and upwards. He looked skyward and could see the rift from which he had entered. It was strange, you cannot normally see a rift without casting a spell, but this place was different. It looked both familiar yet alien. He had read ancient texts which told of the world between worlds, but they were so outlandish that most regarded them as fever-dream fiction.

But now he understood. What he saw was real, in a sense. It was that he was incapable of rendering what lay before him. Instead of rejecting it, his mind was filling in the blanks, using things he knew from his world to construct a reality that he could interface with.

He looked away from the rift, searching for the source of the violent wind. There was something that felt so wrong about that wind. He pulled his cloak in around him and trudged towards the direction where the wind was strongest.

He could not tell if he had walked for two minutes or two hours, but the winds which had enveloped him earlier ended abruptly. It was as if he were standing within the eye of a storm. There is magic here, he thought. He could feel it. He noticed an object at his feet. Crouching down, he saw a small box. He smiled and pulled a spell out of his book. He signed the spell with Elpis and placed the small piece of hope within. 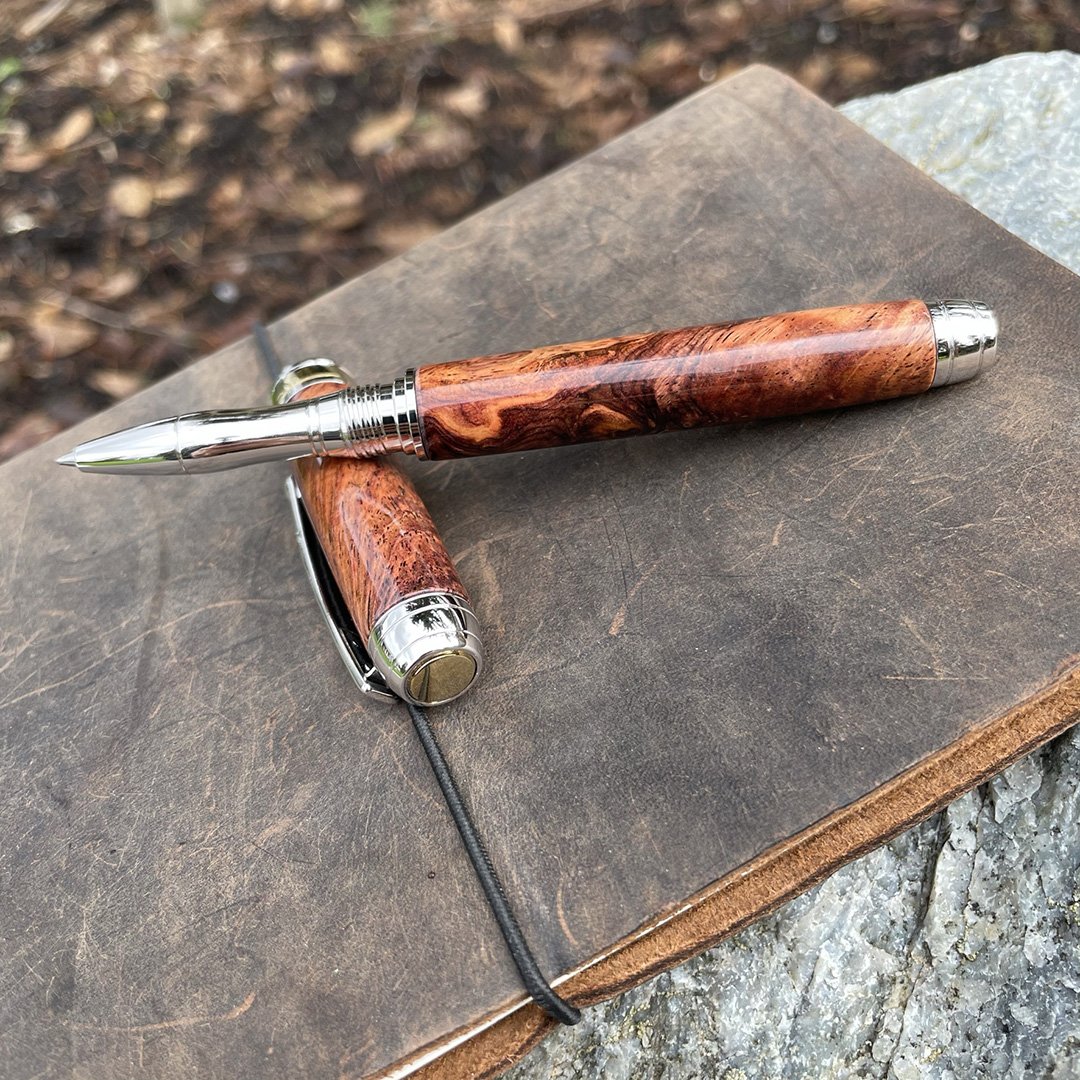