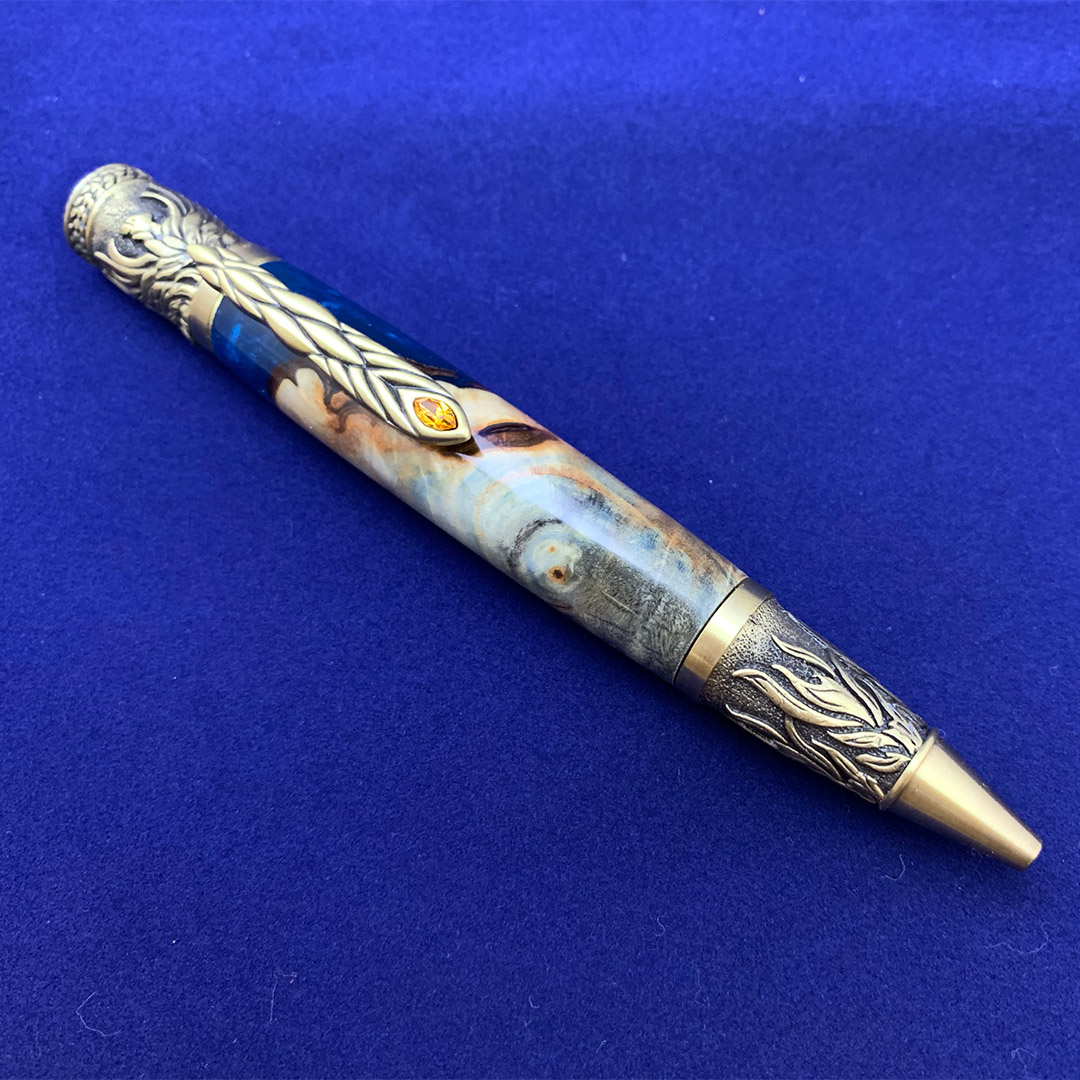 There are few Implements as well-known as Depthwake. Master-level spells scribed by the Implement possess an intensity unmatched by many Implements designed exclusively for offensive spellcasting. Arcanists believe part of its efficacy is due to an ethereal tie to lost Sea of Dymesia, but no link has been definitively proven.

The original forger of Depthwake, the reclusive Gav Tessnack, did not leave any clues as to Depthwake’s creation. Curiously, most of Tessnack’s creations never demonstrated powers anywhere close to that of Depthwake. Though Tessnack became blind in his old age, there is evidence which suggests Depthwake was somehow forged after his sight had completely left him.