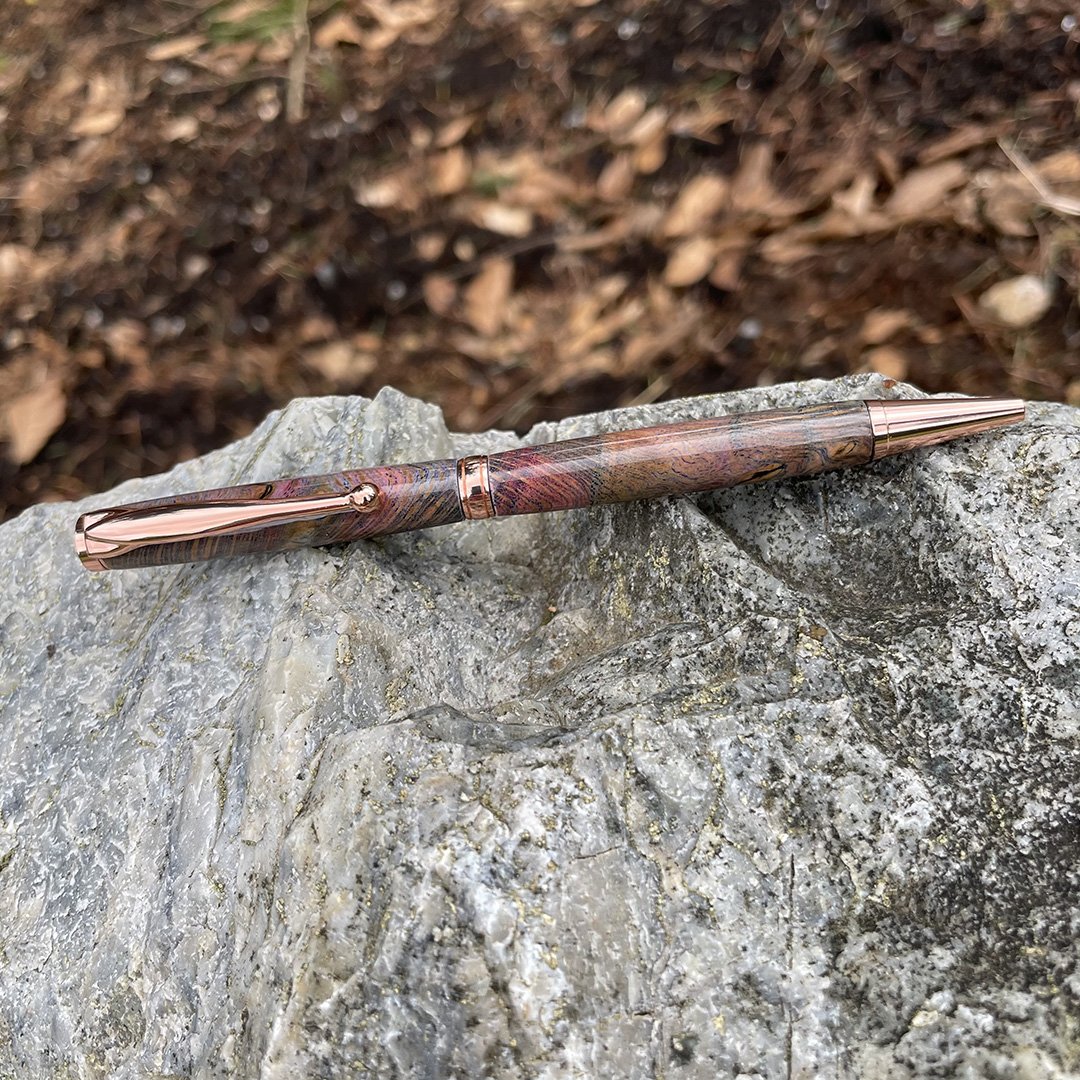 “Oh, there you are! I was starting to get worried. You need to tell me if you leave the house.”

“Sorry mommy, I was out playing with Dawn.”

“Oh, that’s nice – wait, who is Dawn? Is that Lucy’s daughter from school?”

“No, it’s my new pen. See?” the girl held the pen up to the mother, who inspected it. It was made of wood with a very unique grain pattern and had been polished like a jewel.

“Where did you get this, sweetie? Did someone give this to you?”

“No, I found it when I was playing outside.”

“This is really nice. There’s probably someone looking for it, though, so we’ll have to keep an eye out. Why did you decide to name it Dawn?”

The mother laughed. “Oh, it sure does look magical! Are you going to cast some spells? Maybe you can pull some burgers out of a hat, so I don’t have to cook tonight. Speaking of which, why don’t you run along so I can get it started?”

She could not get her daughter’s strange discovery out of her mind. It was not something you would typically find laying out in the street. Yet her daughter had found it, and now she says it is talking to her?

It’s nothing. You are too paranoid, she thought to herself. She finished cooking dinner, took off her apron, and walked upstairs into her daughter’s room. “Sweetie, it’s time for d-” the woman stopped, and her mouth dropped open.

“Look mommy! I’m learning!” the girl said, gesturing to the pages of glyphs scribbled on scraps of colored construction paper. She had affixed them to the walls with tape. The letters were intricate and unlike any writing she had seen before. But they weren’t random scribbles. There was a pattern to them. As if it were from some forgotten language.

“Dawn taught me how to make these! She says we need them so we can be safe.”

“Safe…from what?” she asked, a sense of dread rising within her. Her daughter just shrugged. 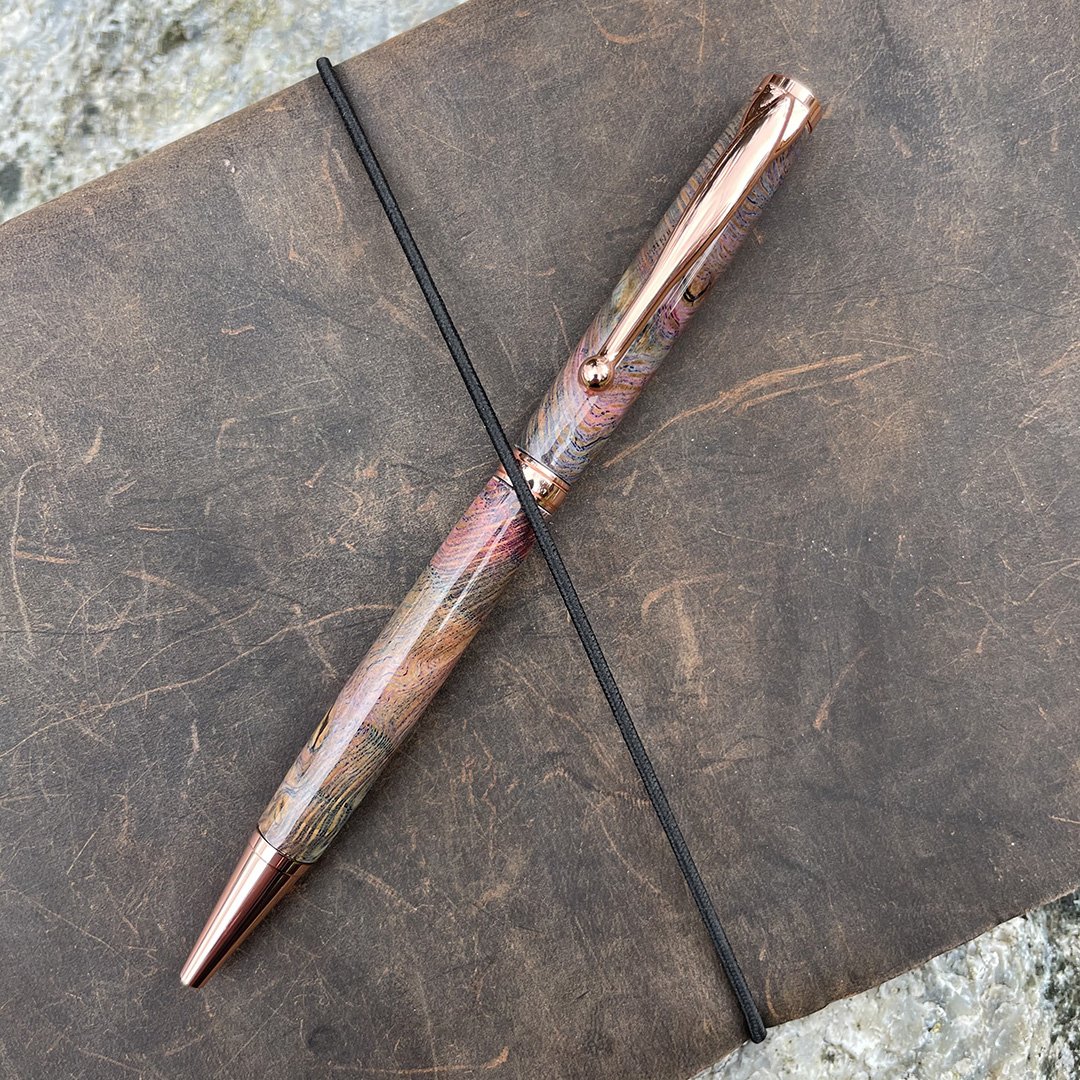