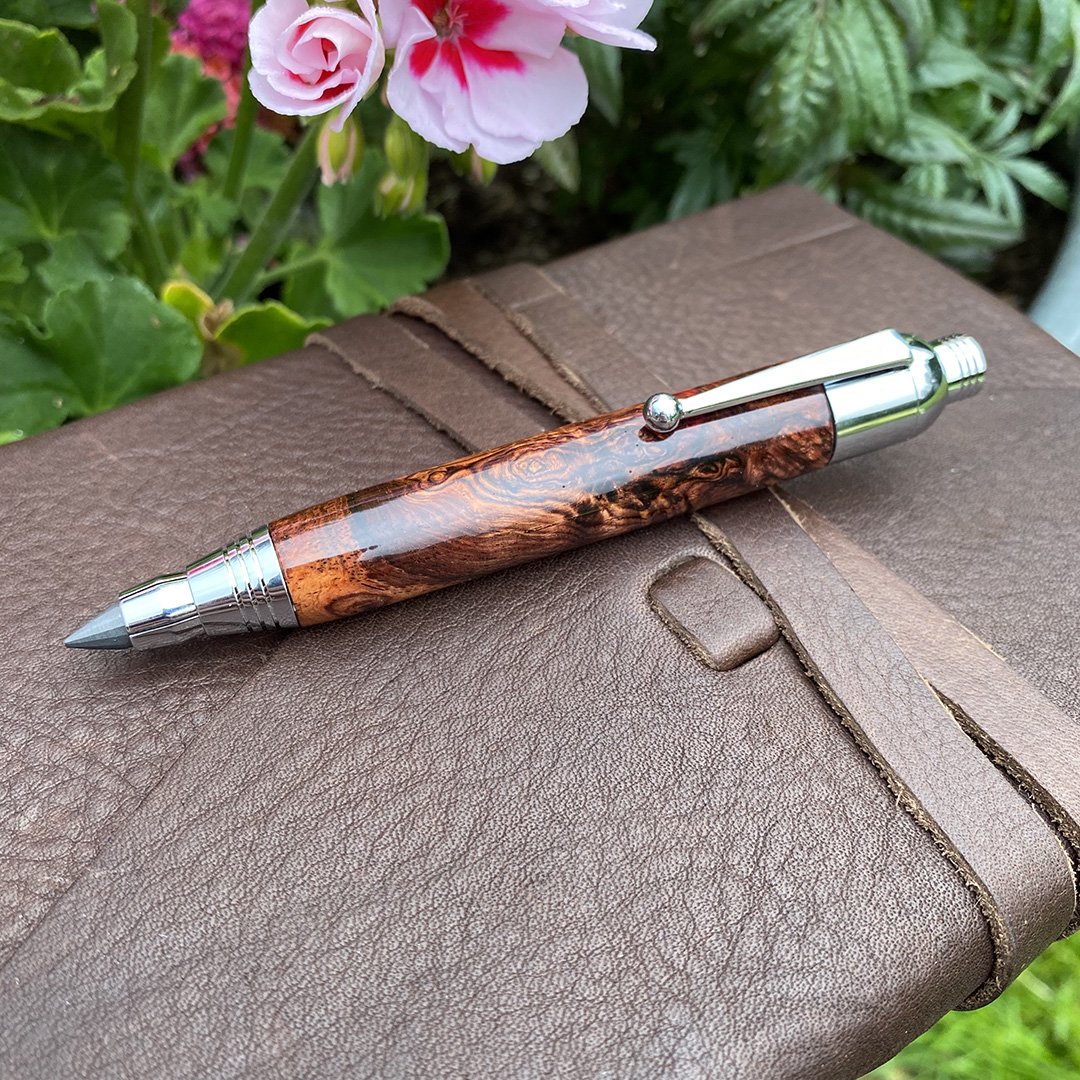 I’m not saying what I’m doing is safe. But I do believe it is necessary. Those fools at the Arcana are so wrapped up in the way it used to be done that they aren’t willing to grow or adapt. Hell, even the Reachers have shown us that they can adapt. I even had one recently phase through one my attacks. Phase right through!

But they dismissed it. And then they dismissed me. But not before I stole Cipher. An Arcanist without an Implement is not much of an Arcanist, that much I can tell you. But if you are going to judge me, I want to make sure you have the whole story.

My specialty was in researching the spellcasting glyphs and their origin. Now, the glyphs aren’t just simple blocks that you paste together to make a spell. That is why so many spells are memorized from the old texts. We simply don’t know how to make new ones. But there is a language beyond the glyphs themselves. A hidden pattern that I am just scratching the surface on.

That is why my work must continue. And that is why I took Cipher specifically. I needed a lead-based Implement should I happen to cast something that is too much for me to handle.

I travel from place-to-place continuing my research. The experiments draw Reachers, but those I can handle for the most part. But the experiments also draw Arcanists. Those bastards can track magic, so I must work quickly. By the time they show up, I’m long gone. But I don’t leave them empty-handed. For every successful experiment, I have left behind a spell. A new spell. One that can help us begin to grow. I can only hope they embrace this new knowledge.

This next experiment…this will be the greatest test of what I have learned. If I can pull this off, this will allow us to create spells of a caliber on par with the Forbidden spells—perhaps greater.

But if you are reading this, I have either failed spectacularly or succeeded in a spectacularly unexpected way. For both our sakes, I pray for the latter.