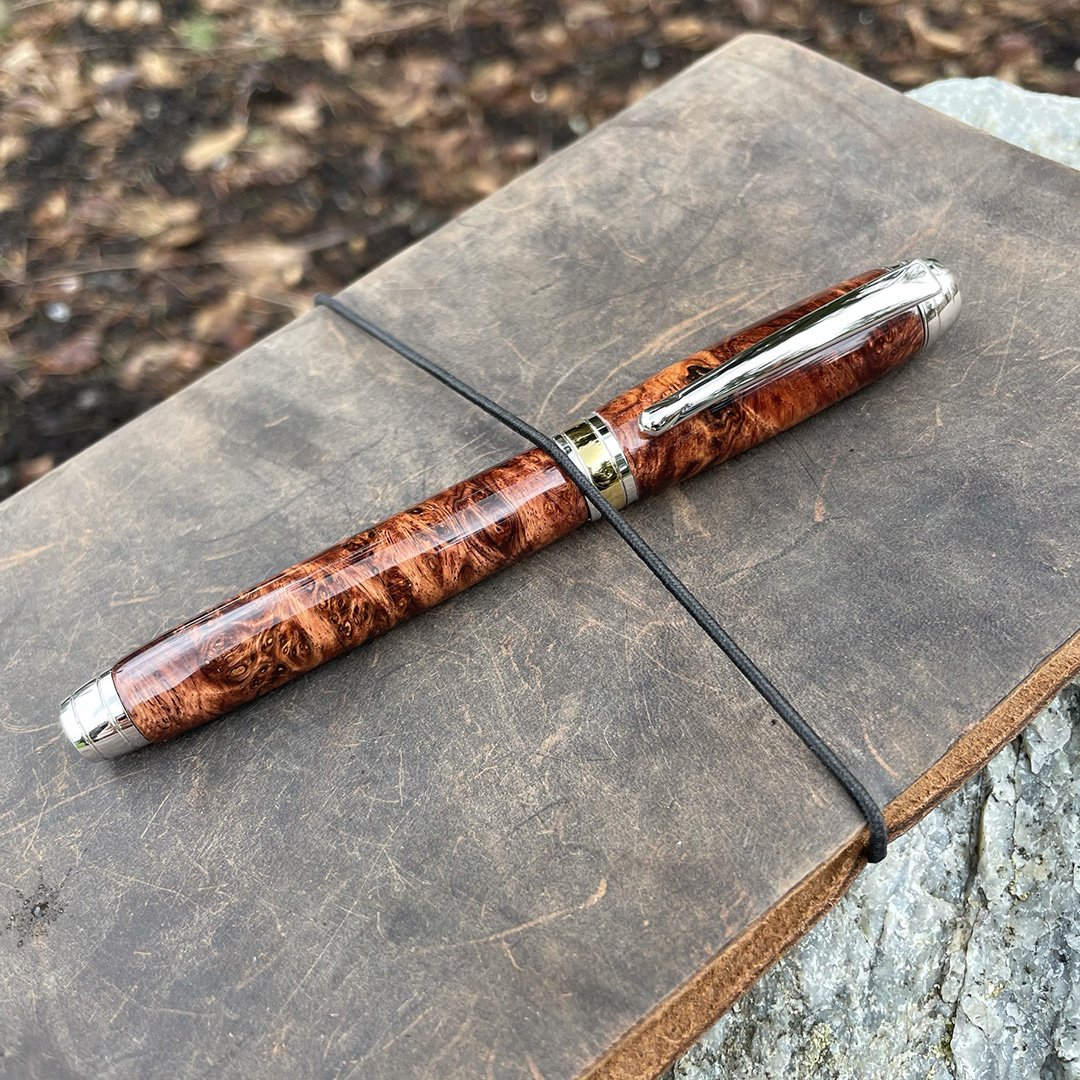 Now what? she thought, already in position. The rift wasn’t too difficult to find, her eye always twitched when one was nearby, so it wasn’t hard to pinpoint it. But this one…this one was different. There should be Reachers streaming out of this thing, attacking her. But as far as she could tell, there was not a single one in the large meadow before her.

Something had to be wrong. She felt her mind ripple, and a voice tuned inside her head, “Storm…other side…suppression.” She could not make out the rest. When they had tested out their Implement link earlier, the voices were clear as if the person were standing right next to them. This was like trying to pick out a voice in radio static.

Now both of her eyes twitched, and she leapt back, startled. The rift was growing at an alarming rate. It seemed to respond to the message that had just been projected. Dammit, I warned them about this possibility. The pens were linked and could transmit thoughts, but what they didn’t understand well enough was how they could do this. To her it was obvious – it utilizes the surrounding magic for transmission. That means it will also transmit all magic – good or bad. If they continued to communicate using these, they risked enhancing these rifts before they could close them.

And now she had to warn the others, while risk bolstering any rifts in their vicinity. If this kept up, the only way to collapse the rifts would be from the inside, and that was suicide.

She gripped Chara and cursed under her breath. It couldn’t be helped. 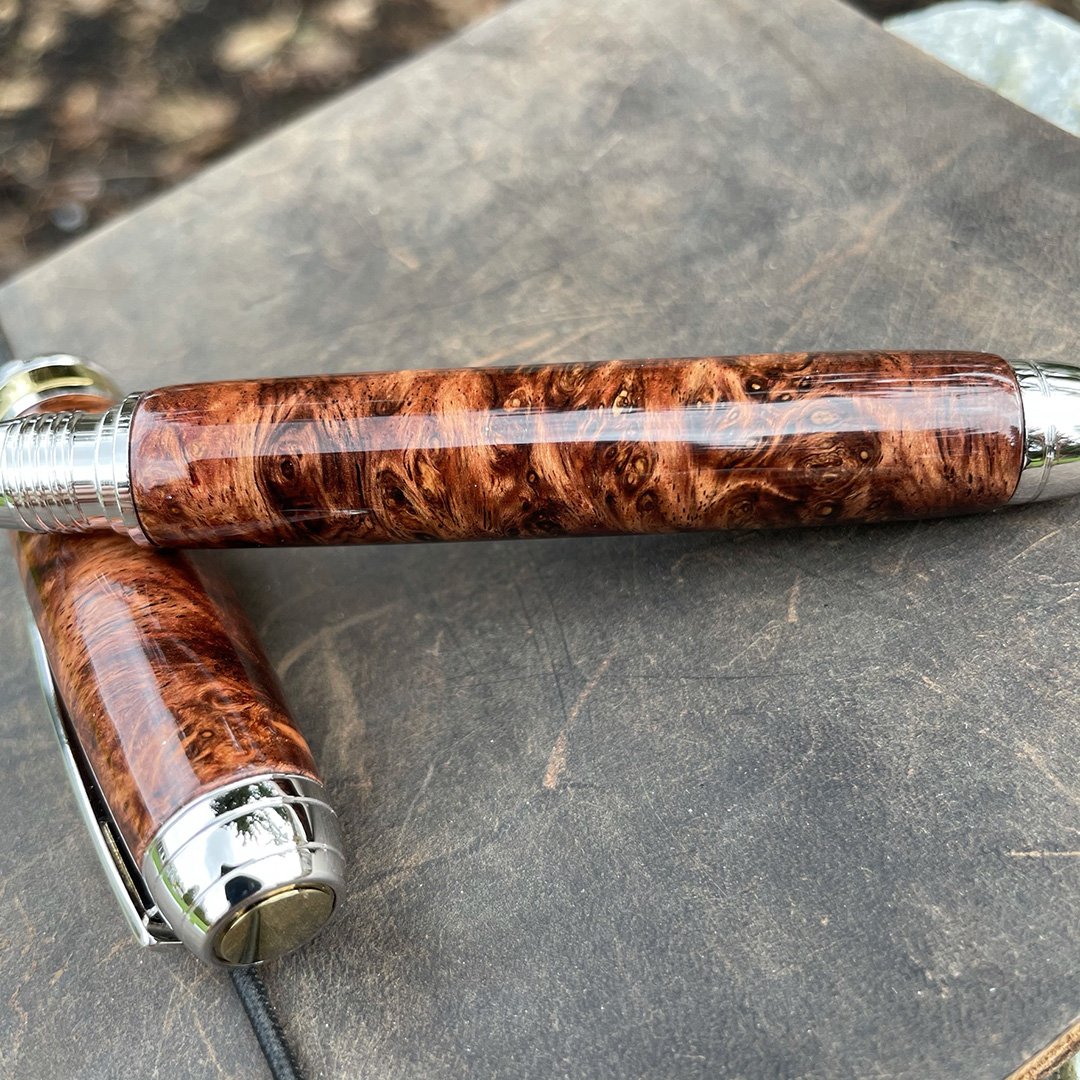