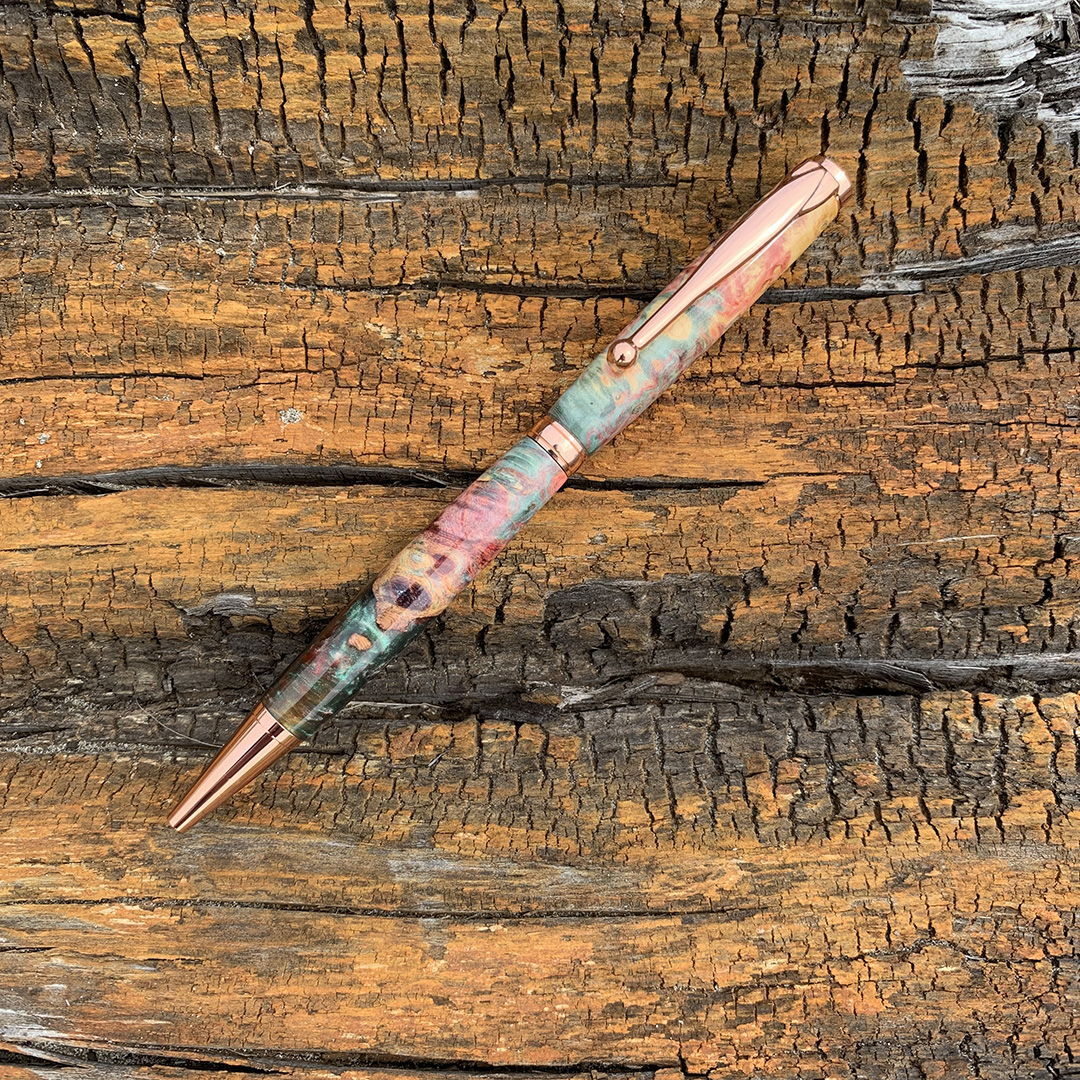 “Nothing is more sad than the death of an illusion.”

Chameleon is rare in its specialty: Illusion. With a properly formed spell, an illusion can appear so detailed and true that it can become nearly indistinguishable from reality. Chameleon’s composition enhances these spells to levels which have made many a skilled wielder hesitant to use it for its intended specialty.

An account of its use was recently restored from the Archive:

“The spell had to be perfect. There was no other way out of the derelict building. It was supposed to be a routine expulsion of a lower-tier Reacher. But the report was wrong. The Reacher…it had somehow taken over the entire structure. I retreated from room to room until I found myself in the basement with no exit other than the way I had already come. I could see the light receding as the Reacher gathered itself before me, its cruel twisting shape making dreadful crackling sounds over my ragged breaths.

My practiced hand had already finished the simple script as I fled deeper into an adjoining room. I cast it with a final flourish.

In a bright flash, my late husband now stood next to me. But it wasn’t him. It couldn’t have been him. I was casting an illusion of myself, something to distract the Reacher so I could double back around for backup. Had I unconsciously changed the spell while my mind was focused on escaping?

But there he was. And, I know no one will believe this – hell, I still don’t believe it. But he…it…turned to me. He smiled, and I tell you, it was exactly his smile, as broad and disarming as it had always been.

“Run,” he said, nodding to me. Illusions don’t talk. At least none that I have ever cast. They are supposed to look how you wrote they should look, be in the spot you cast them, and they certainly should never talk to you, thank you very much.

What could I do? I was frightened and my last wit had cashed out. I ran as fast I as could until I was out of that cursed house. But I could hear loud crashing sounds coming from that basement even as I crossed the threshold of the main doors. I swear to you it sounded like fighting. But that’s impossible…isn’t it? 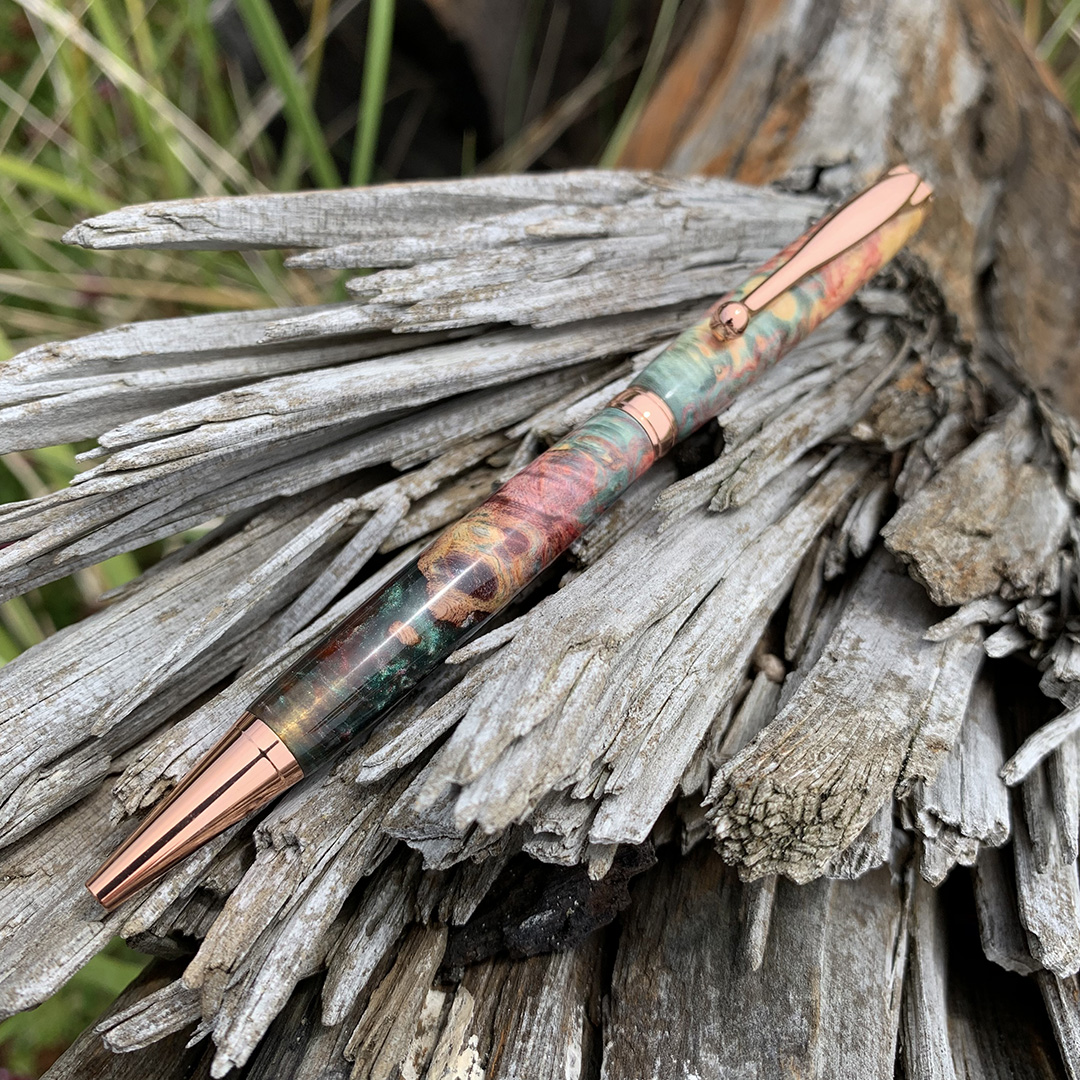