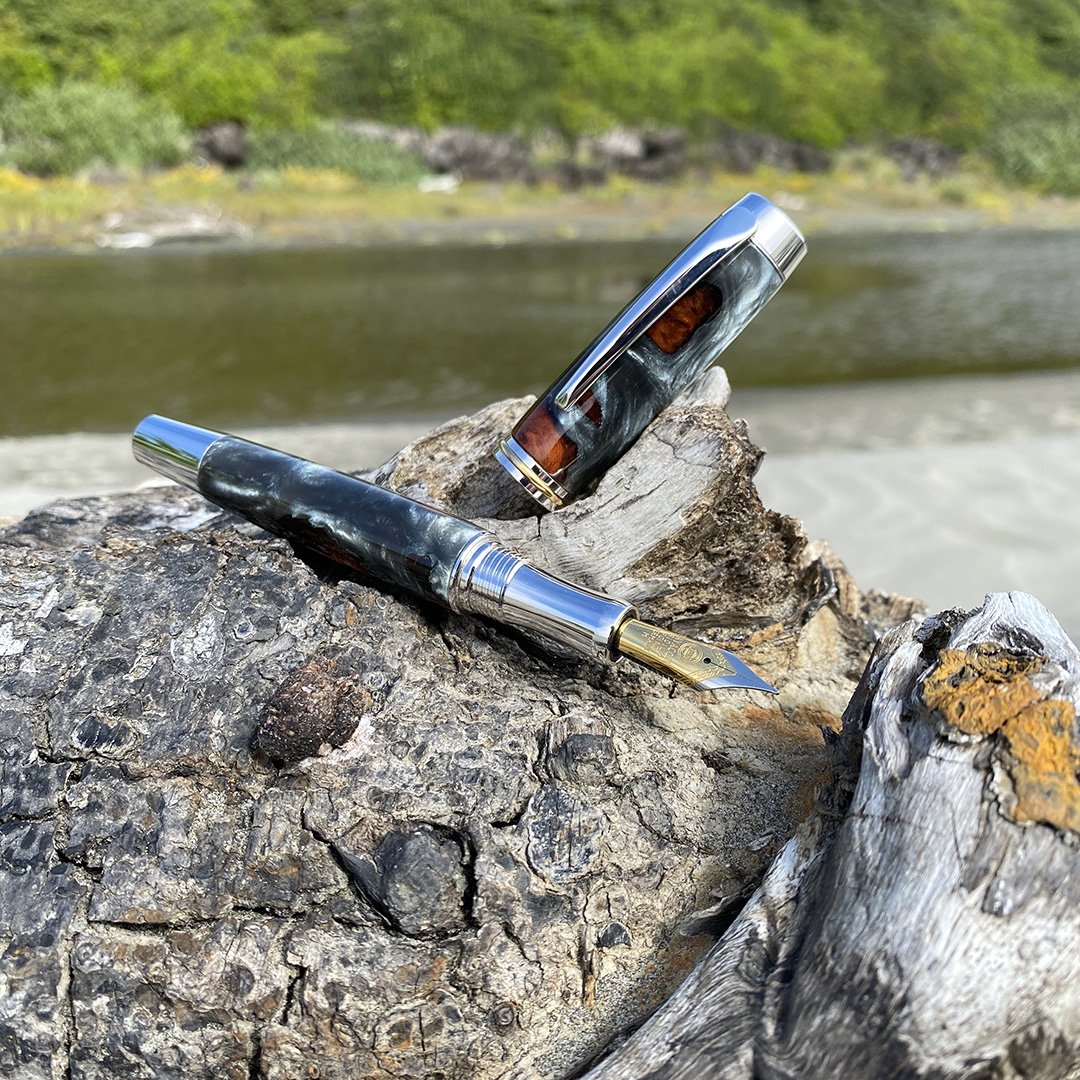 I told him to flee.

He either didn’t hear me or pretended not to. To my grave, I will always believe the latter. My master’s mind had already been set to a plan. I had witnessed his thoughts come a bit slower now that the white and gray lines had taken over his once wild mane of brown hair. But there was no evidence of that lethargy now. When the Reachers came to our door, my master seemed to stand a foot taller than before, and the settlings of age seemed to slip away like a Venetian mask.

I brought him Canto, though he had told me we must never use it. Canto has been in the Arcana for generations. It possesses one unique ability: with time, it grows stronger. And the longer it lies dormant, the faster it charges its latent power.

As I retrieved the Implement from the vault, it felt like Canto was humming in my hands. To this day I don’t know if it was just the blood coursing through my body, or if the Implement’s power was straining against its enchanted wooden vessel.

My master snatched Canto away at once and sprinted into central turret of the castle. I tried to give chase, but even being nearly a decade younger, I found myself outmatched. When I came to the base of the tower, my master had already secured the door. I was confused at the time and might have felt betrayal if the panic wasn’t overtaking my senses. I turned and I saw them. So many. Even though my eyes could not make sense of the dark masses sweeping toward me like a deadly gale, I knew what they were. I closed my eyes, praying that death would take me swiftly.

A suffocating sensation befell me, one that I hope I will never again experience. It felt as if all my body…not just the skin, but my very heart, had been encased in ice. I was convinced that I had become ice itself at that moment. But almost as soon as it had struck, the warmth within me began to return.

I opened my eyes. The Reachers did not take me that day…they had another target in mind. One that had frenzied them enough to ignore all else. I turned in time to see the stones break away from the base of the turret my master had taken refuge in. That’s not exactly right, though. He wasn’t seeking refuge. He was setting the stage for his final stand.

The turret flew high into the sky and across the ocean’s shore. I could see the dark shapes filter and squirm through the cracks in the stone, frantic to confront the seductive power of the Implement.

I…don’t remember much after that. A flash of light, and terrible clap of thunder, and I awoke sometime later, the castle in ruins.

I never saw my master again, but the Implement had already washed ashore. It was not as it had been, however. What was once solid wood now possessed a substance of silver that no one can quite explain.

All that I know is that I must keep this Implement safe so it can once again gather its strength. There are more verses for Canto to write, and I refuse to let my master’s sacrifice be in vain.

– Excerpt from the Diary of Winston Cleft, Arcana Keeper 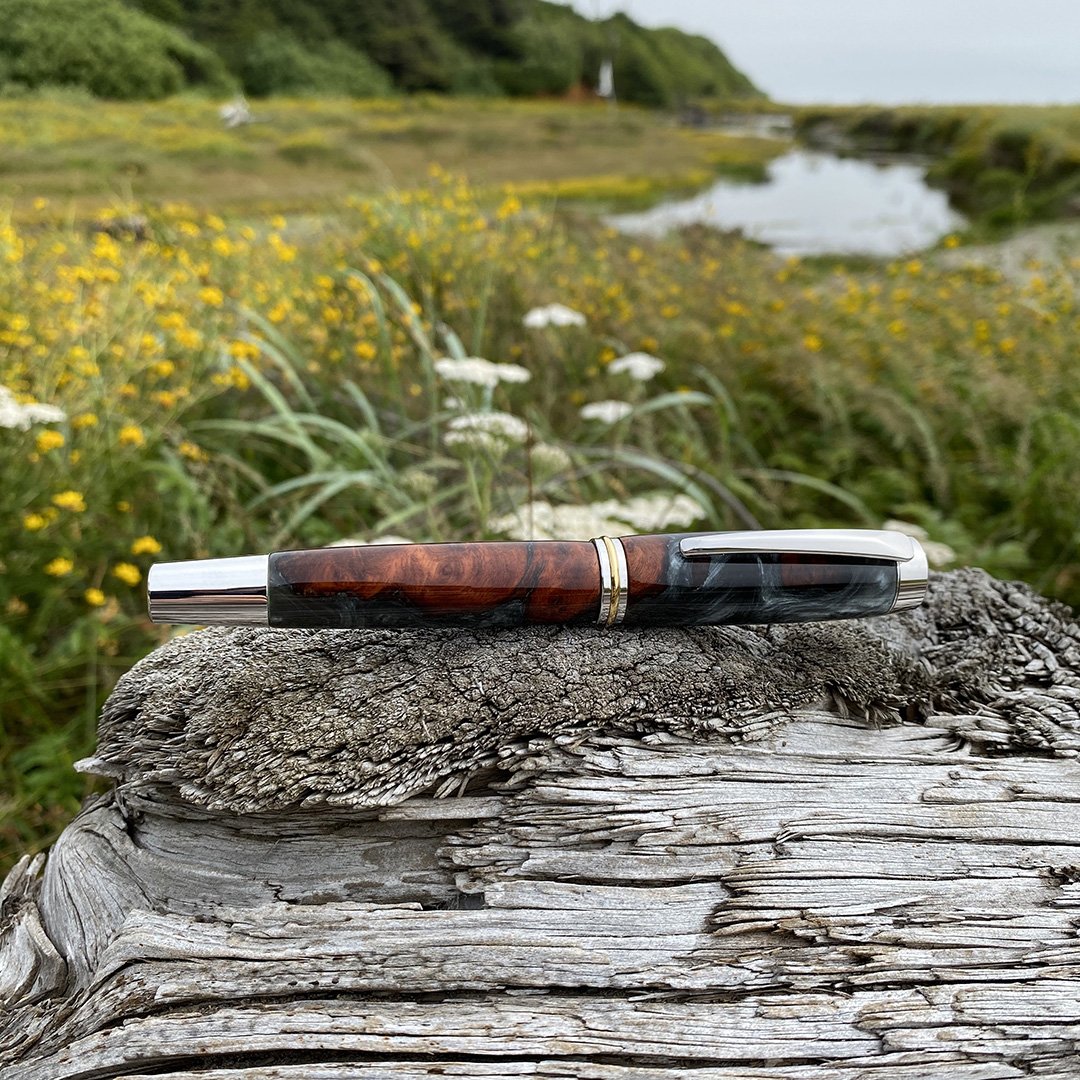