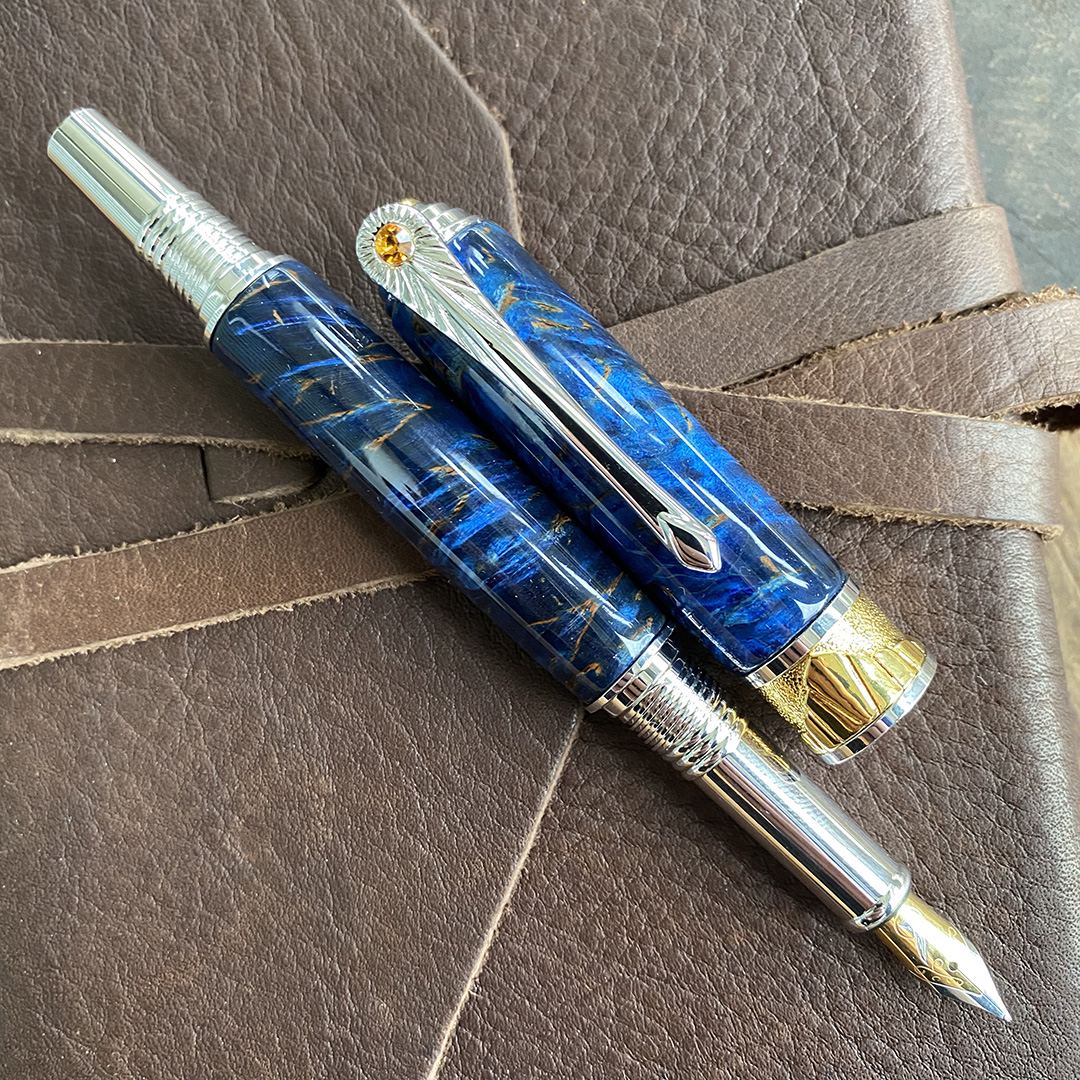 “Is this Implement safe to use?”

Even though we can craft new Implements, there is a part of the process that is still unknown to many, even in the upper echelons of the Arcana. The knowledge of how to imbue an Implement with its power is one that is only passed down from the Master of Arms. The knowledge has been deemed too sensitive to share with the outside world. Though many respected Arcanists request to learn more about this critical missing piece, they are all turned down. And, it is told, it is better for them not to know.

Bolt, a newer Implement, has yet to be cleared for normal spellcasting. It was noted in its file that something mysterious happened during the imbuement process. Though no details have been released, the result ended up destroying the forge it was made in. Upon inspection, the forge looked like it had been struck by lightning from all sides.

The Implement is under review and there is hope that it will soon be paired with a new bearer soon. But if the incident at the forge is any indication, the power of this Implement could be on a level we have not before seen. 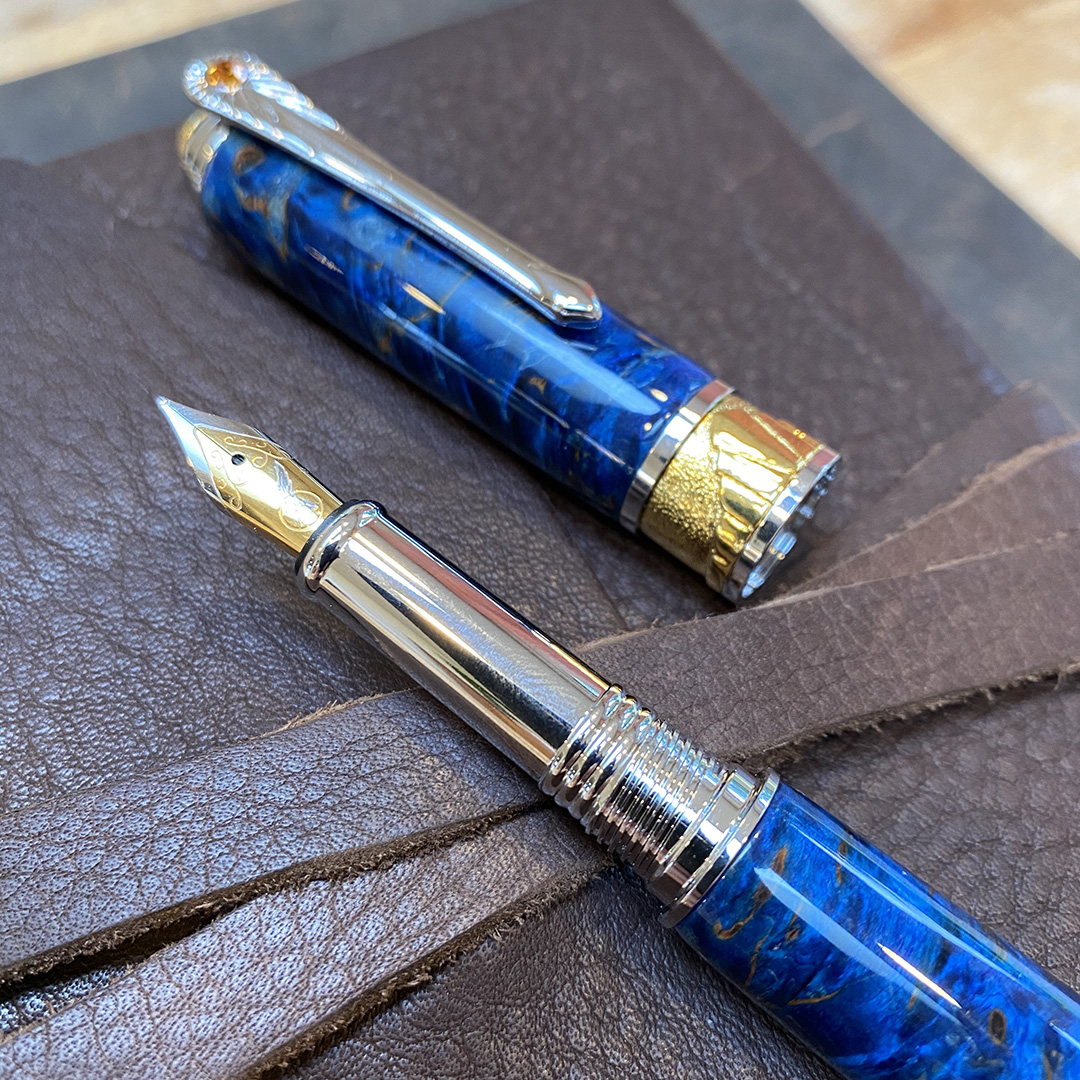