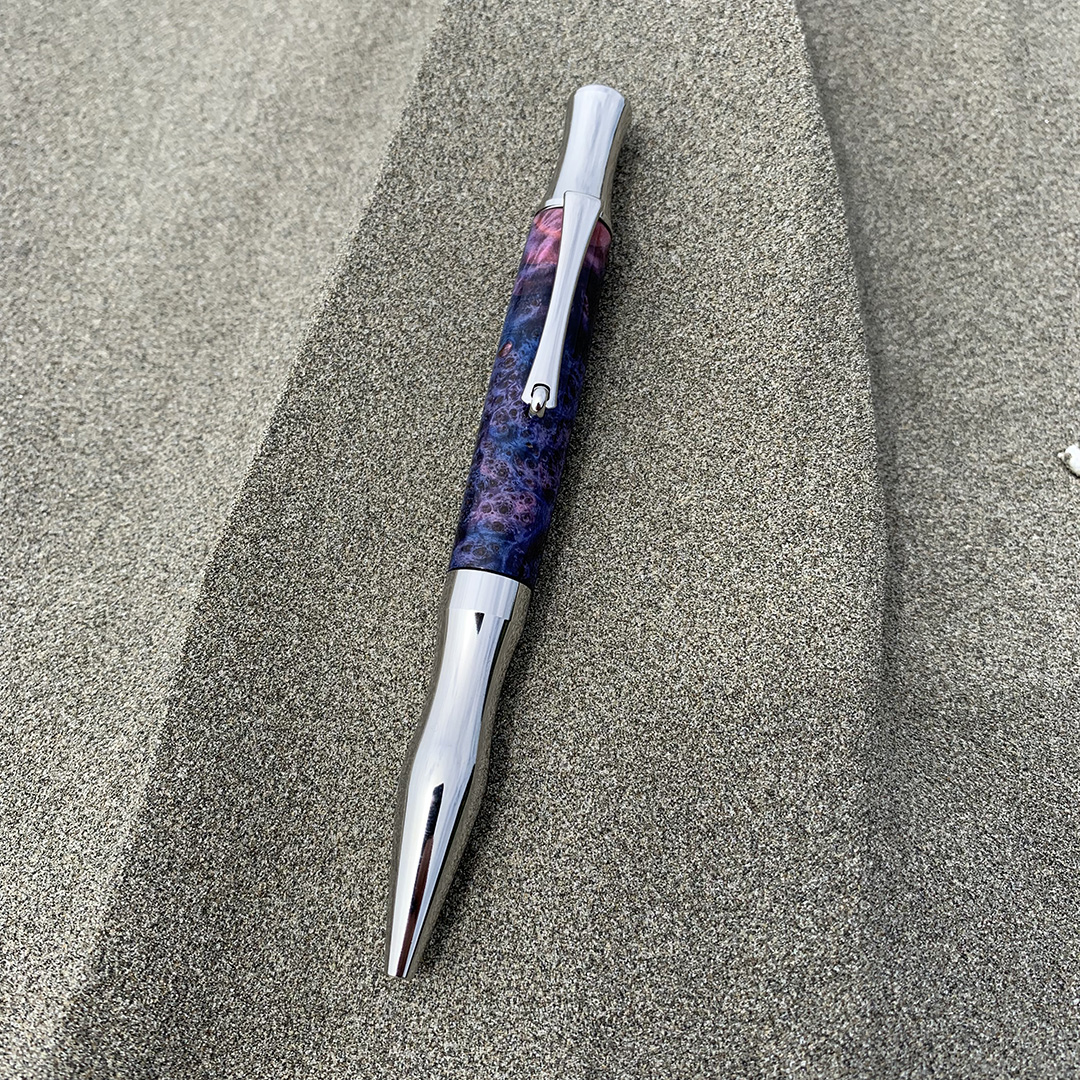 It was like being in the epicenter of a storm. Countless specks of light, like hot blue sparks, swirled around me. If we hadn’t been in mortal danger, I would have afforded myself to be more in awe of the spectacle enveloping us.

It was a shield, but unlike any shield I had ever seen. Most shields spell create something simple. A wall of protection. Or a tough sphere of armor that can deflect incoming attacks. But this shield spell was different. And that was because of the nature of the Implement Aurora.

Even as you hold it in your hand, you can feel its otherworldliness. A fuzzing of the restraints which separate dimensions. I know that sounds crazy, but the disassociation caused by wielding this Implement is not easily describable.

When you cast a shield spell, something amazing happens. It goes beyond by creating a powerful barrier that can be used against the Reachers. If you are within the storm of the barrier, Reachers cannot harm you. It’s almost as if your body is phasing through dimensions, preventing anything from laying a finger on you.

For this reason, Aurora is a highly treasured Implement. Its wielder can walk amongst the Reachers with impunity if the spell holds. We will require this power if we are to turn the tide. 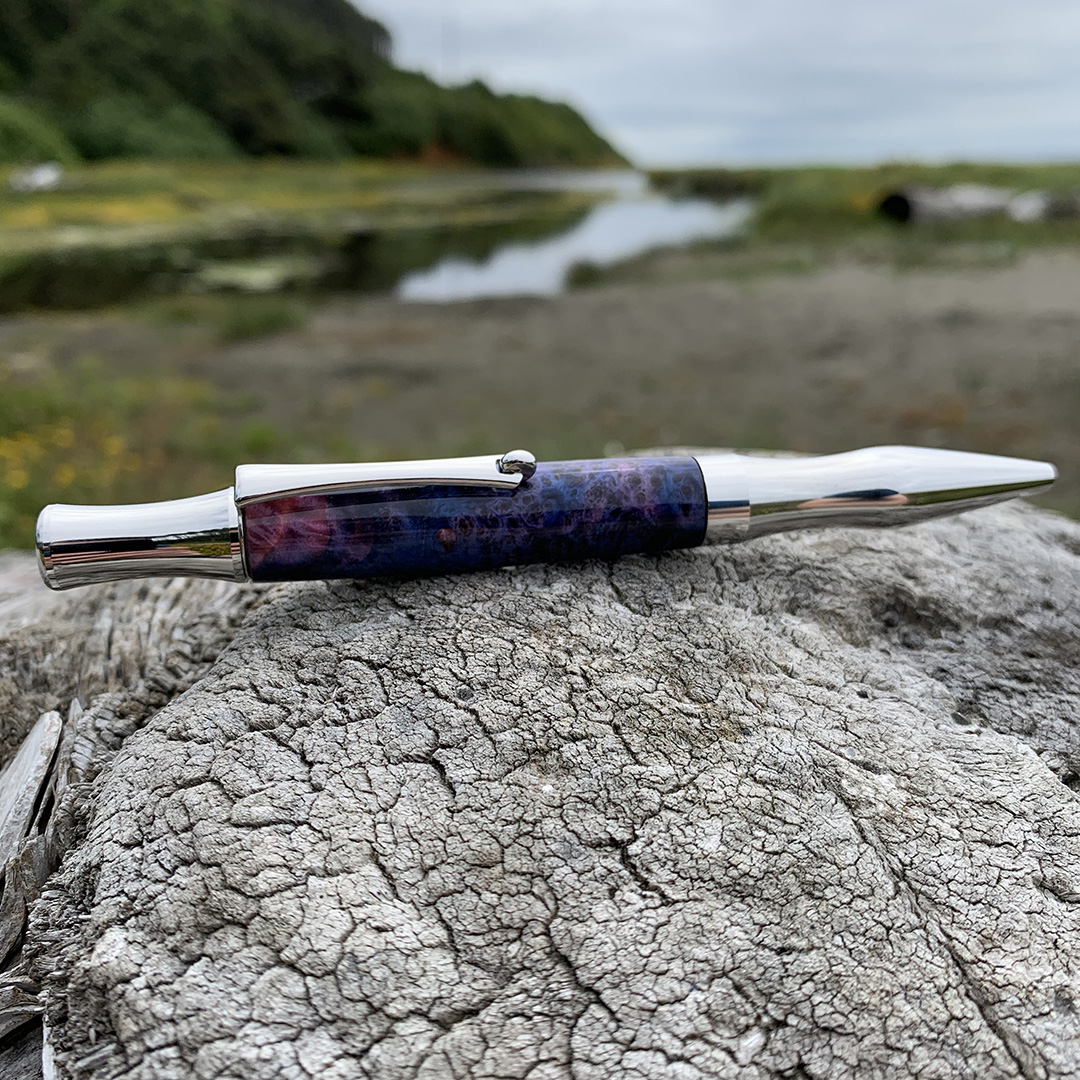