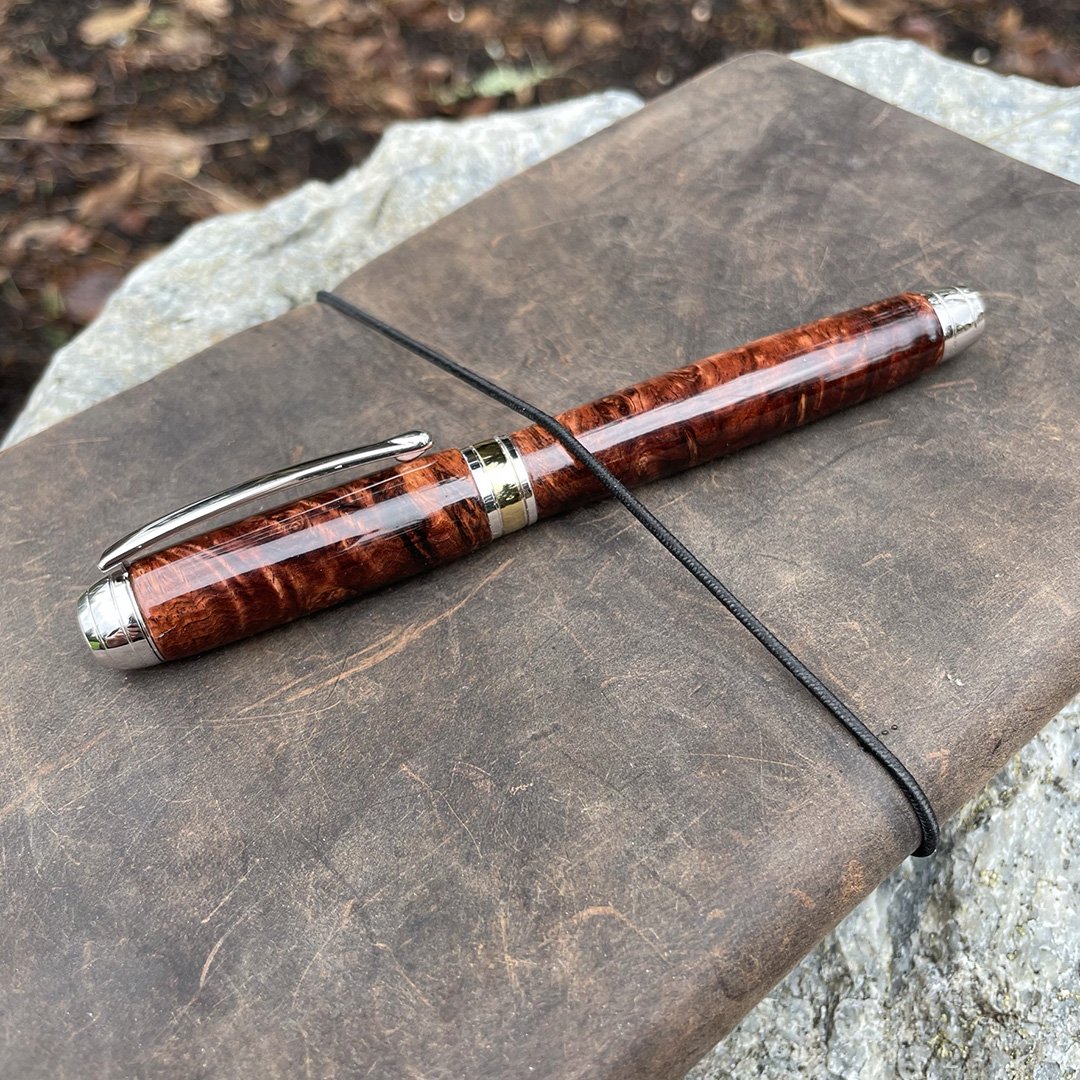 Twelve Meridians. Will it be enough? A dozen Arcanists tossed throughout the world to prevent a global catastrophe? He felt even smaller as the train car in which he sat journeyed past countless forests crowded with trees and then mountains with towering peaks with summits obscured by clouds.

But it didn’t matter did it? It was all they had – they could do nothing more than hope. Hopes pinned on a dream, he mused in his head. He would have much preferred those hopes were pinned on something a bit more substantial.

The jarring sound of metal on metal rang throughout the car, wrenching him from his thoughts. The brakes were being activated. Were they at the destination? He had commissioned this train solely for this purpose, which was no small feat or expense. He didn’t want to put anyone else in danger. The train’s engineer, however…well, risks had to be taken.

Looking out the window and checking the map he could tell that yes, they were close if not there already. But as the train came to a stop, things around him seemed too damned quiet. It was a familiar quiet to him, but not the good kind. He moved quickly, opening up his book, signing a spell with Alexo and tearing the page out. It disintegrated in his hand, spell cast. The color of the light around him changed, plunging the world around him in a gray monochrome tone. Save for the particles of light from the car directly in front of him, which were a deep red. The particles were small, like motes of dust reflecting sunlight, but they were not carried on the wind. They emanated from a source, and there were so many of them that they formed a jagged line. It was like a crack which had formed in the air itself.

The rift. The Reachers, the ones who plagued our world, could make these. They had managed to get a foothold here, far away from civilization. It was a marked departure from their documented patterns. They always breach more populated areas where they could feast upon the spirits of the living. If anyone had needed more proof that this activity was something new, part of a grander plan, this was it.

As if sensing him, the rift, or the particles around it began to pulse. They were sending one through. He readied his Implement, prepared to fight whatever nightmare came through until he received the signal from the others.

He would stand his ground. He had to. 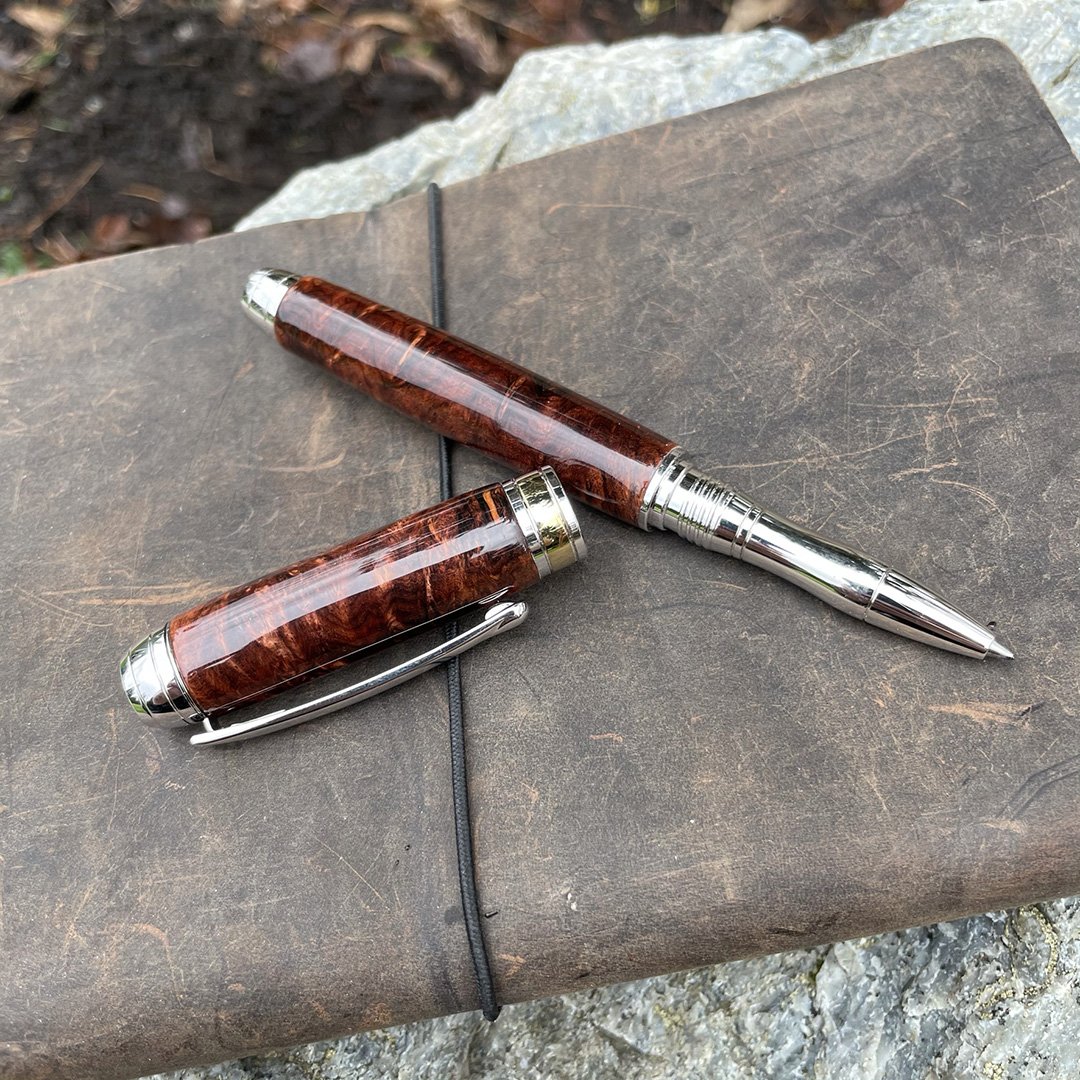