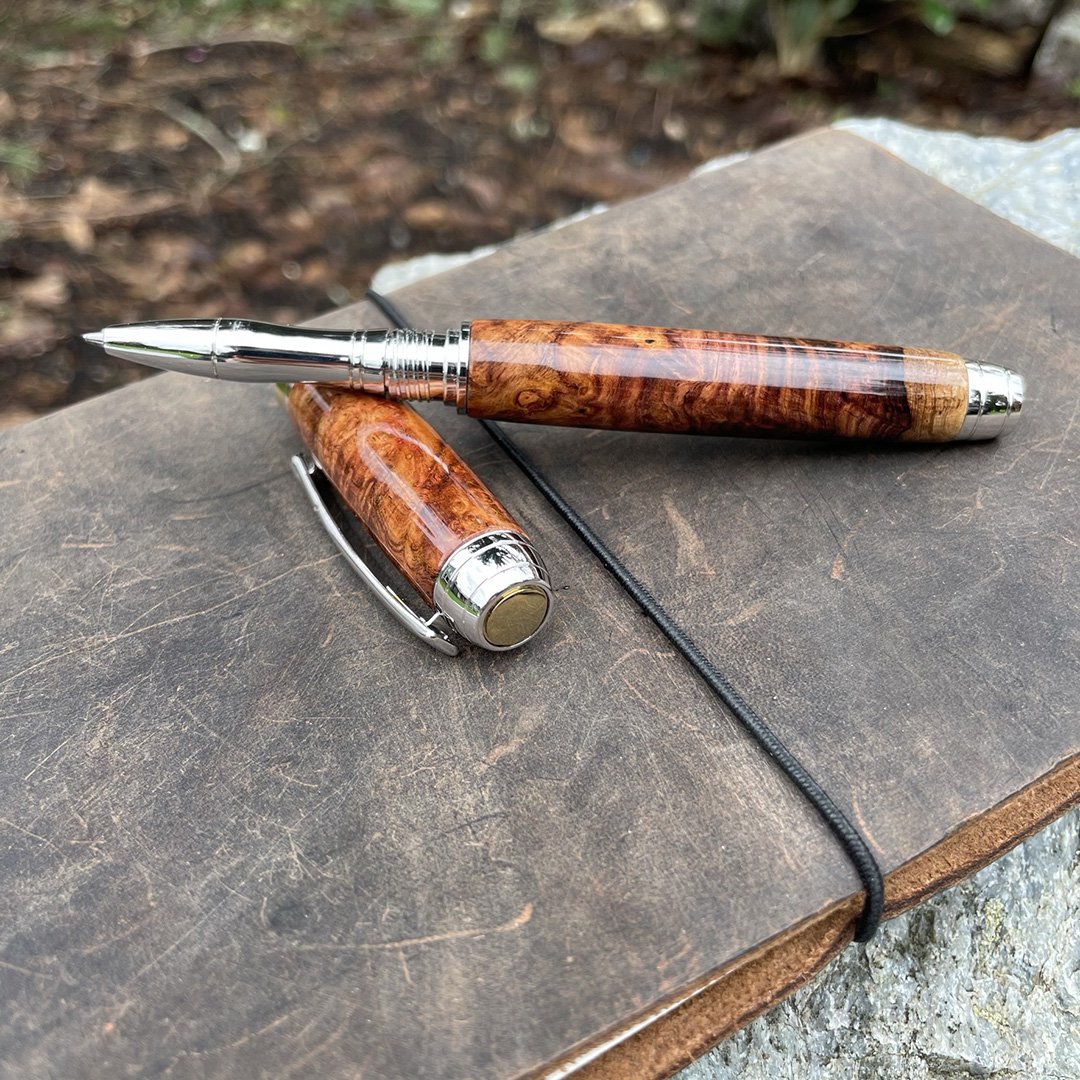 It was too hot in this desert heat, he was too tired, and this whole operation was too much to bear. But bear it I must, he thought, nodding to himself.

They had to close the rifts which had formed around the world. Rifts were like a crack in glass. They start out small, but when left alone those cracks crawl along the surface, and spider out in all directions. And if one crack gains momentum and joins with another large crack…the glass would eventually shatter.

But the world was not a piece of glass that could be replaced. If the cracks were to spread and converge, there would be no fallback, no plan B.

He could sense that the rift was nearby. Once you’ve been near one, your body develops a ‘tell’, a sign that something is very, very wrong. For him, the hairs on the back of neck would stand on end. He rubbed the back of his neck and continued his hike, following the map he traded for off of a passing caravan. There should be a village up ahead, and he would talk with them to see if they had noted anything out of the ordinary.

As he neared the village gates, his blood ran cold. It was too quiet. No sounds of people, no barking of dogs, no chirping of birds. Even the palm leaves on the trees seemed to have stilled.

Every step into the village shrouded his heart with an ethereal chill. He tore out a warding spell, signed it with Aletheia, and took a breath to steel himself. They were coming for him. They would sense the magic emanating from the Implement and be drawn towards it.

He clutched Altheia and projected a message to the others: 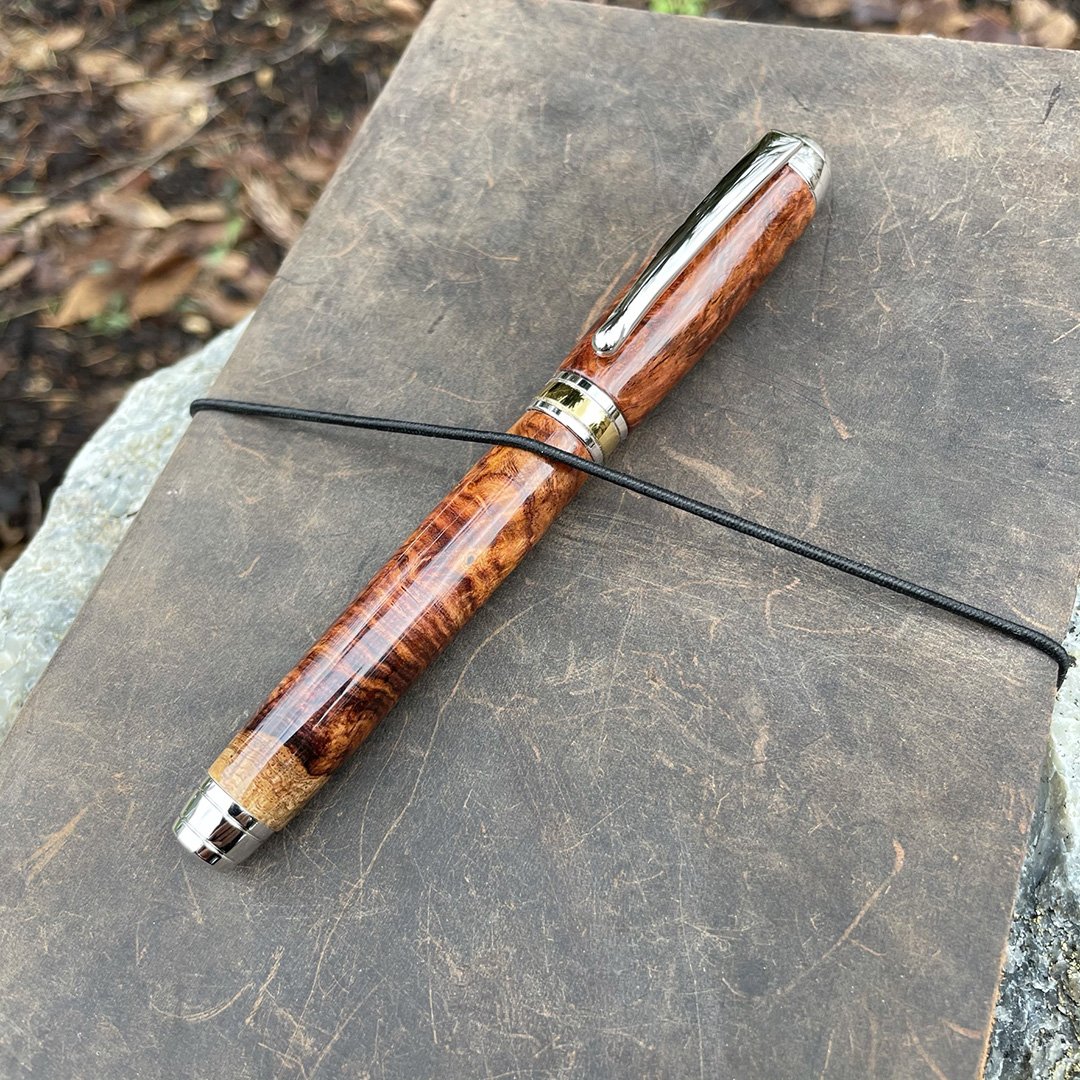