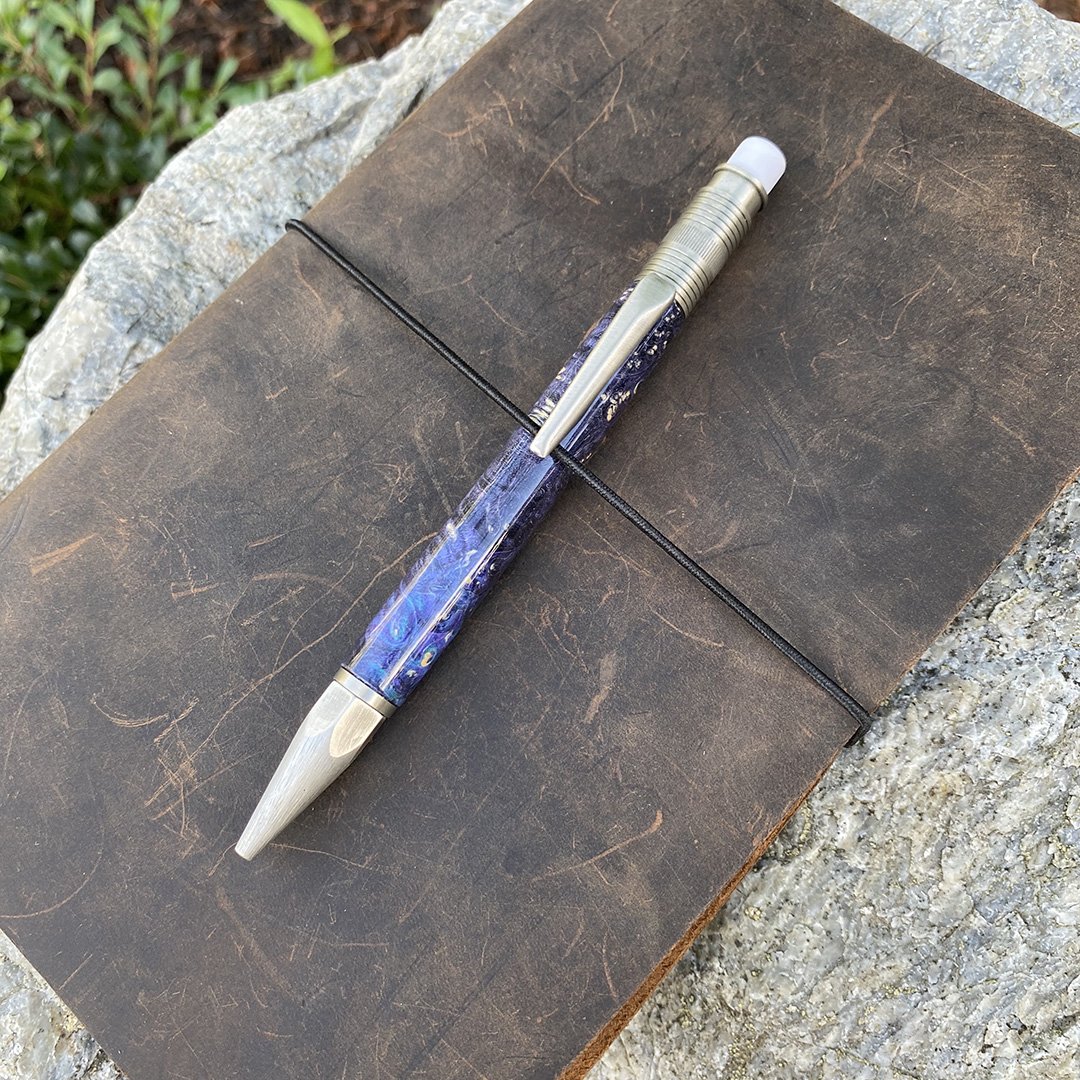 I do not fear the veil of death.

I do not fear crossing upon the Archeron.

I do not fear the revelation of the underworld and its dark gate.

What I do fear is having to make the journey alone.

“Look, I understand you are upset. But we all know he wielded a lead-based Implement. If he cast a portal using one, there is a chance for the teleportation to be incomplete due to the ephemeral nature of the reagent. This is not new information. There is nothing we can do.”

“You’ve really lost it this time. Go in where, exactly? Please, avail us on how you will tear the unfathomable and infinite ether asunder to pinpoint his location?”

The man just bowed his head in response. The argument was pointless. And every second spent wasting breath was time that his friend was trapped. When the other Arcanists saw that he offered no reply, they stood up from the long oak table and quietly filed out of the room, leaving him alone.

His friend went out fighting, that much he knew. When he had finally caught up to him earlier that day, he was gone, the tatters of hastily scrawled spells strewn about. He knew his friend was still out there, in the space between worlds. Alone.

The man pulled Acheron from its case and began to write, his mind already set. The graphite markings seemed to almost hum from the page as he put the finishing touches on the spell.

He cast it. At first, nothing happened. Then world around him seem to ripple, as if a pebble had been tossed upon the once tranquil surface of reality. A rift opened before him, and he could see it shudder, as if straining to remain open. He knew not what lay beyond or if he would survive the journey.

His heart resolute and hopeful, he stepped into the rift. 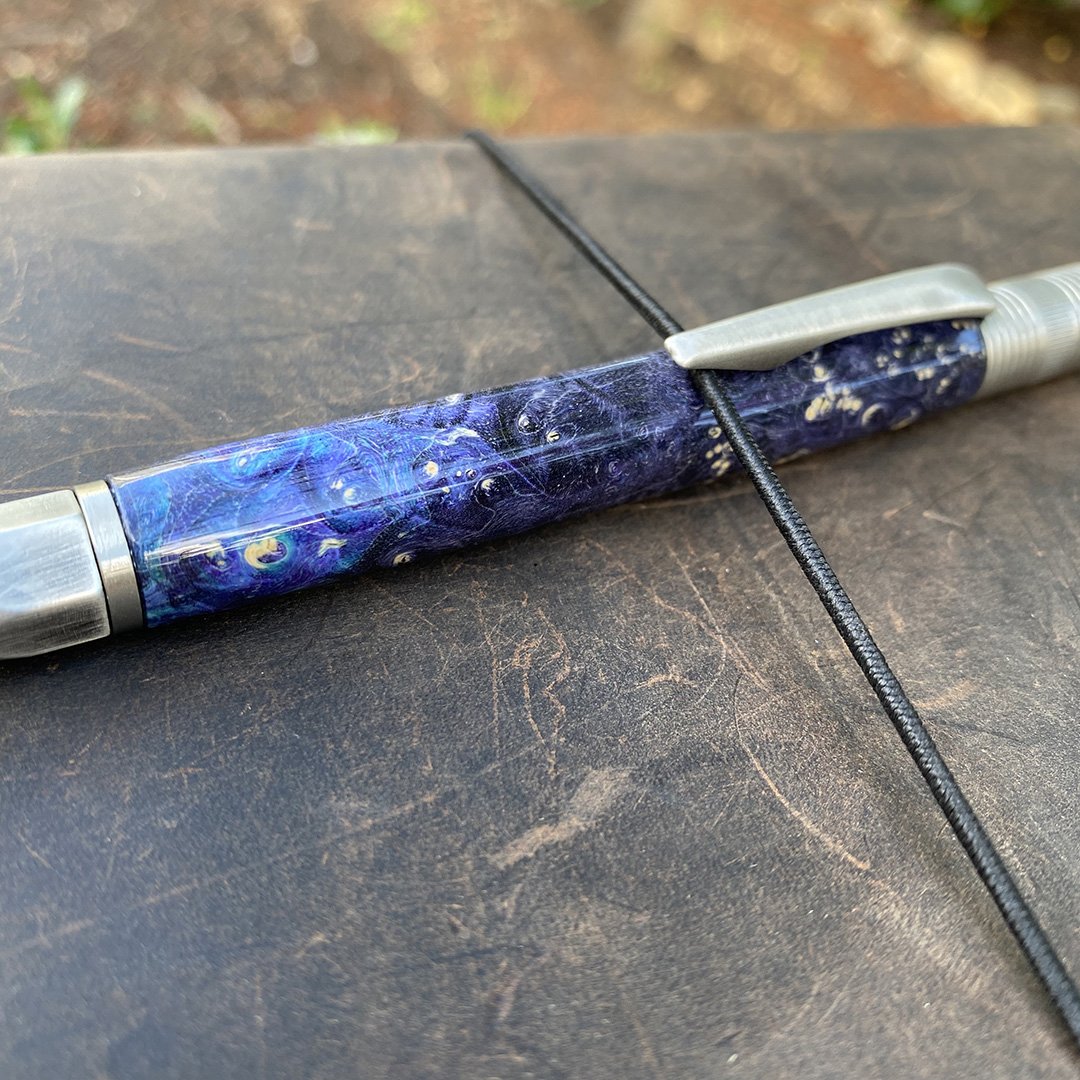