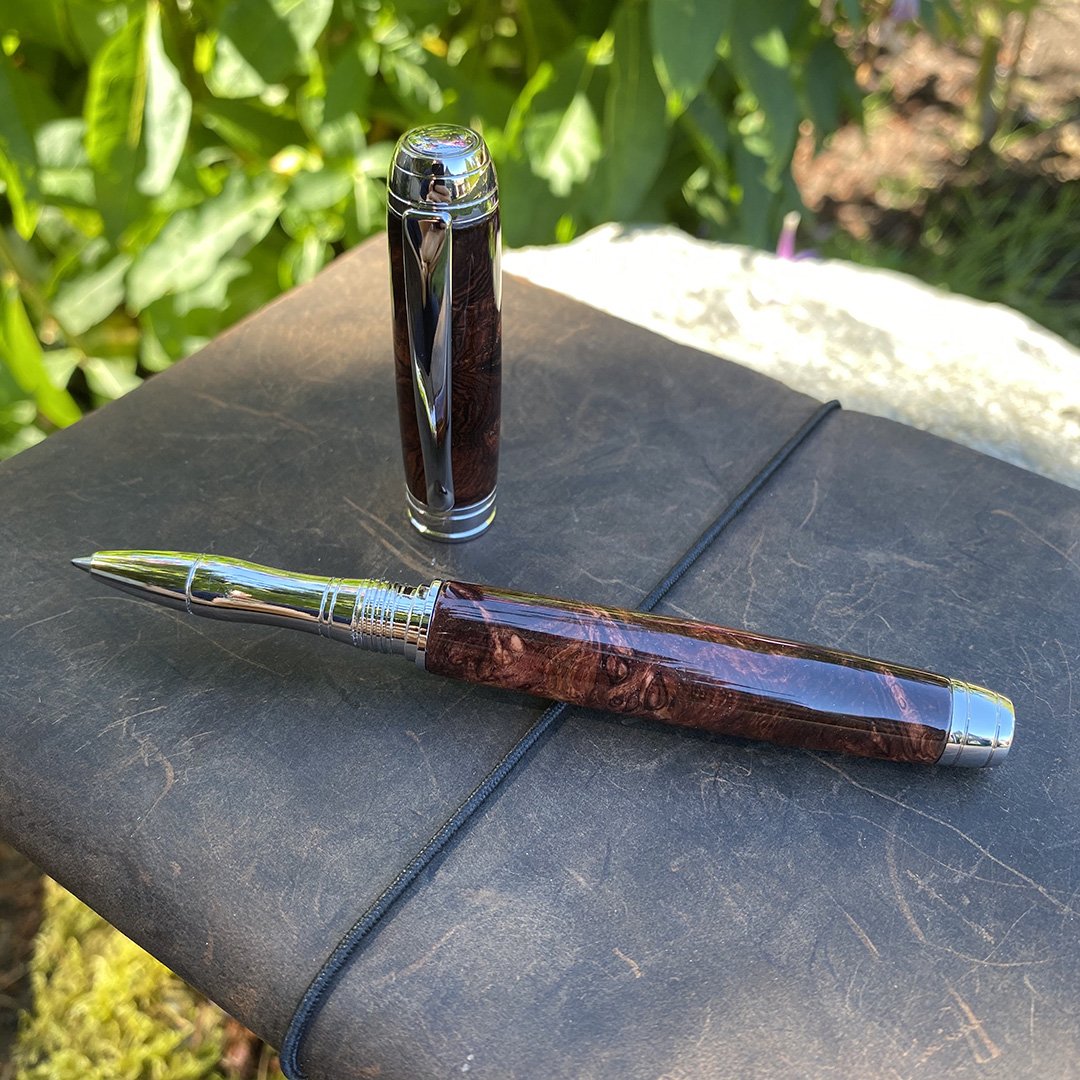 “You cannot improve upon the old spells,” they tell me. The masters here believe that the spells which have stood for the history of the Arcana are the only true spells.

Do not get me wrong – I respect their expertise and guidance, but not a single teacher has been able to tell me why they cannot be improved upon. As if I should take it as a forgone conclusion.

Are we here to merely be soldiers in this shadow war? Given a weapon, then hurled at the enemy in hopes that repeating the same spells over and over again will somehow yield a new result?

I don’t buy it. I have spent the last two years researching the glyphs, looking for clues as to their meanings and patterns. And I have met others who have been doing their own experiments, and there are a scant few who have cobbled together their very own spells.

That’s the key, you see? This whole time I’ve been trying to replicate and create variations. But there is a technique to this that goes far beyond. There is a language of creativity at play here, one that I believe can open the door to the answers we’ve been chasing for so very long. 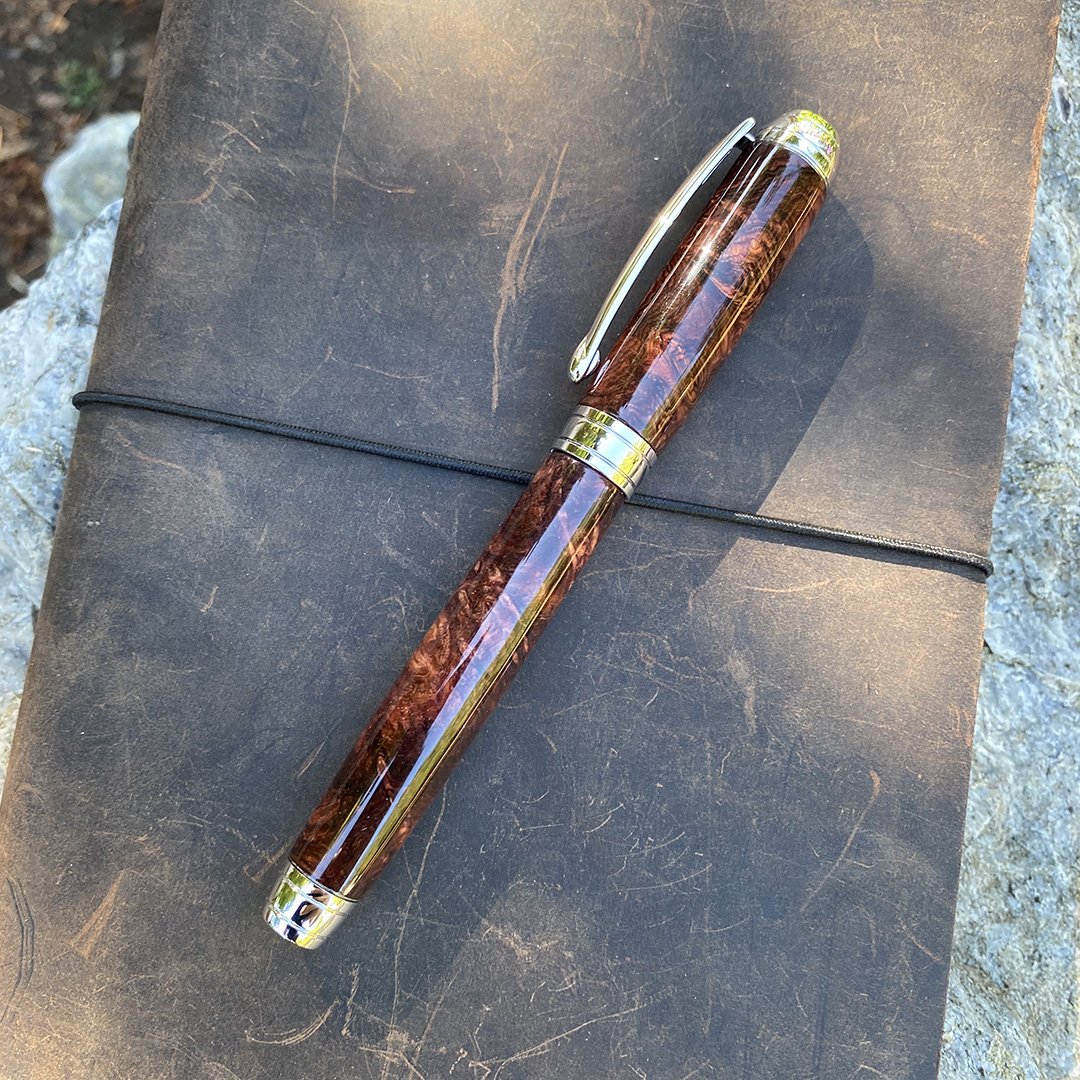