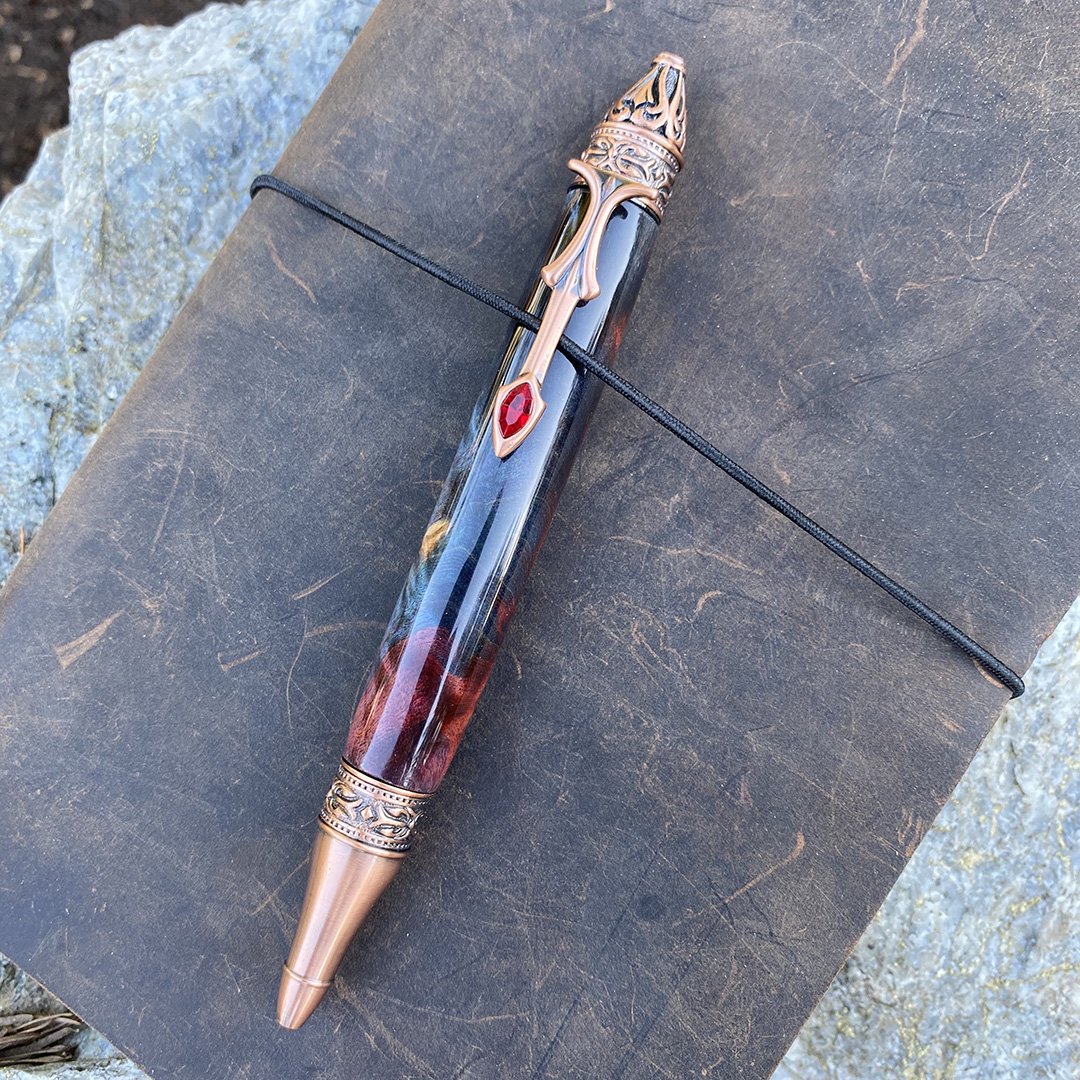 Implement Abraxas discovered unattended on a research desk in the Archives. Implement was checked out to Arcanist Fields at 9:14am. Soot-like residue was discovered on the surface of the desk, indicating a successful spell casting took place. We have not been able to locate Arcanist Fields after the discovery of Abraxas.

Records indicate Abraxas as inert. No entries exist of any successful spell castings. Forger/source of Implement is unknown.

Arcanist Fields’ journal was recovered from his quarters and has been placed into evidence. Relevant excerpts have been transcribed below:

“Another failure. The records suggest that Abraxas is inert, but its aura remains not only intact, but substantial. How can it wield such power, yet not respond to the glyphs?”

“I found it. The ‘Song of Abraxas’ the elder of this village calls it. In the center of the village is an ancient birch tree, and it sits upon a gigantic rock which has been carved into a smooth sphere. The roots of the tree stretch across the surface of the stone and then deep into the earth. But that’s not all. Once you get close enough, you can see that the stone is etched with glyphs. I’ve been searching for clues for years, and this is the first one that not only bears the name of the Implement, but the glyphs on the face of this rock…they appear to be a prototypical version of the glyphs we use. Is it a different dialect? Or an altogether different language of magic?

And this tree…was Abraxas hewn from one of its branches long ago? I must return to the Archives at once and try to decipher these glyphs. If I can cast a spell with Abraxas, we may open up a new world of magic even older than the Archives.” 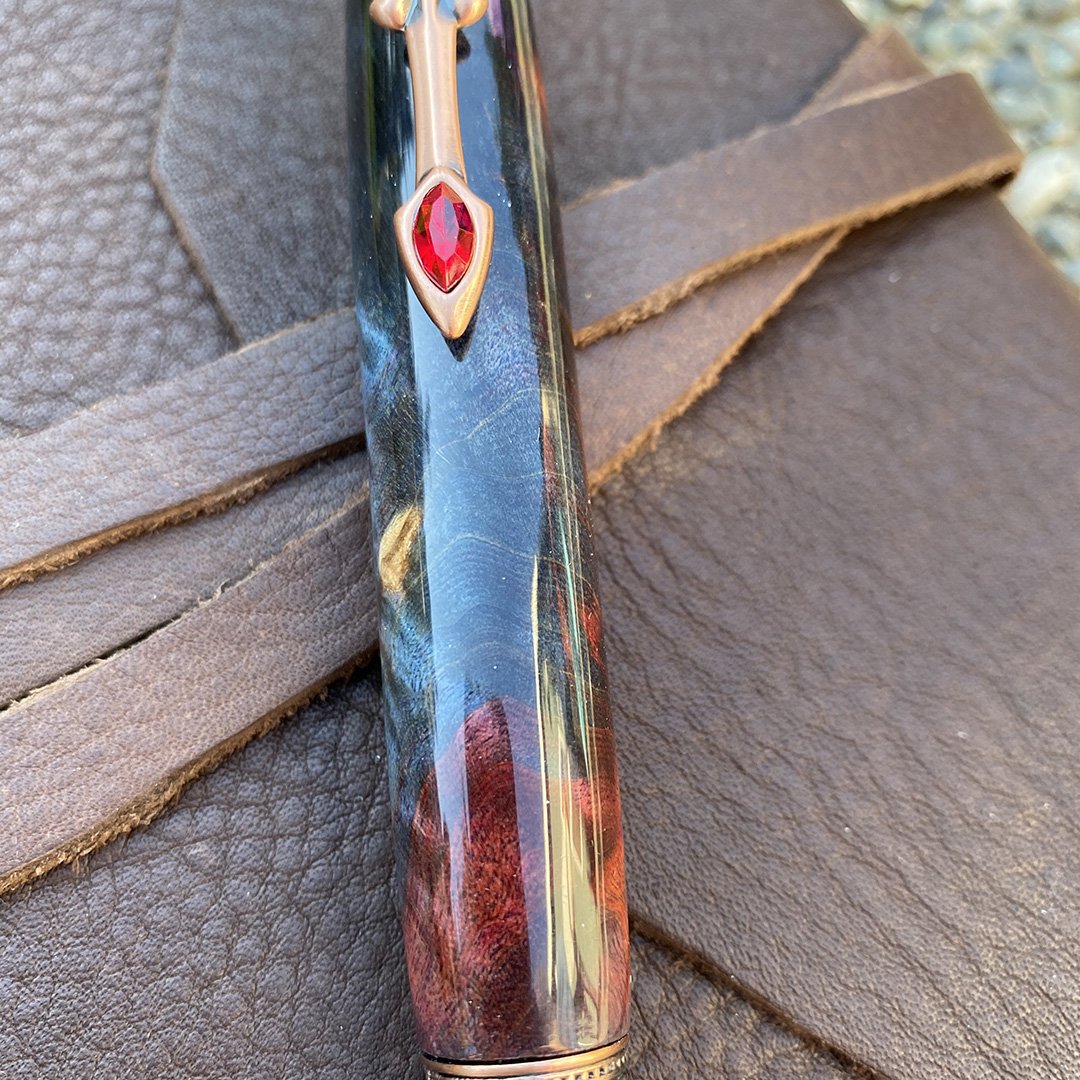